Actress Disha Patani is very much discussed on social media due to her activity. She often shares updates related to his personal and professional life on social media. Now the actress has shared the latest picture on her Instagram. In this picture, the actress is seen chilling while lying on the bed at the seaside point. In the photo, the net made on the point on the face of the actress is being shadowed on her, which is making her picture very beautiful. 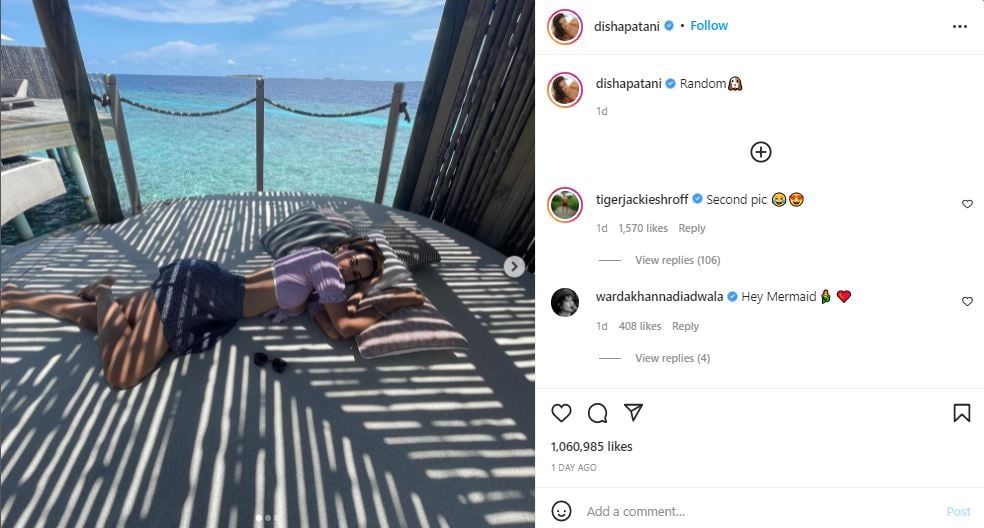 By sharing this picture on Instagram, he has also written a special caption. At the same time, her rumored boyfriend Tiger Shroff has given his reaction by commenting on this picture of the actress. Along with this, more celebs are praising him by commenting. Recently, she shared an intense workout video on her Instagram, in which she is seen kicking a kick bag in a sporty look wearing a white T-shirt and black shorts. In the video, Disha is coming running and jumps up and hits three kicks on the kick bag and after that stands firmly on the ground. 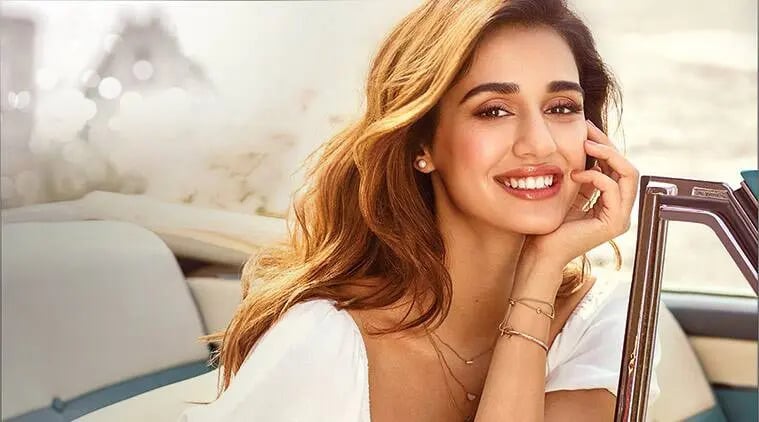 If we talk about her work front, then she is going to be seen in the film ‘Yodha’ opposite actor Siddharth Malhotra. The story of this period film is inspired by India’s most daring mission on Pakistan. Produced under the banner of Karan Johar’s production house Dharma Productions, the action drama film is jointly directed by Sagar Ambre and Pushkar Ojha. 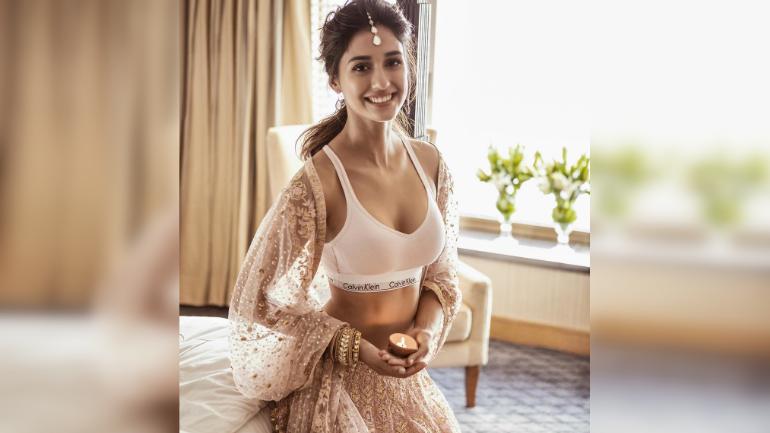 Disha made her Bollywood debut in the 2016 film M.S. Dhoni: The Untold Story. This film was a hit. After this she also appeared in Kung Fu Yoga, Baaghi 2, Bharat. Salman Khan played the lead role with him in Bharat. After this he has also worked in films like Malang, Radhe. Where Malang became a hit and Radhe became a flop.