Bigg Boss OTT winner Divya Aggarwal and her boyfriend Varun Sood often dominate social media due to their pictures and videos. Young people also like the love story of the pair, who have been dating each other for a long time. This is the reason why there is a rain of likes on the social media of both of them. Their love story began in 2018. The two have always been open about their relationship and are often seen posting mushy pictures on social media. Recently, a video of Divya and her boyfriend Varun Sood is becoming increasingly viral. 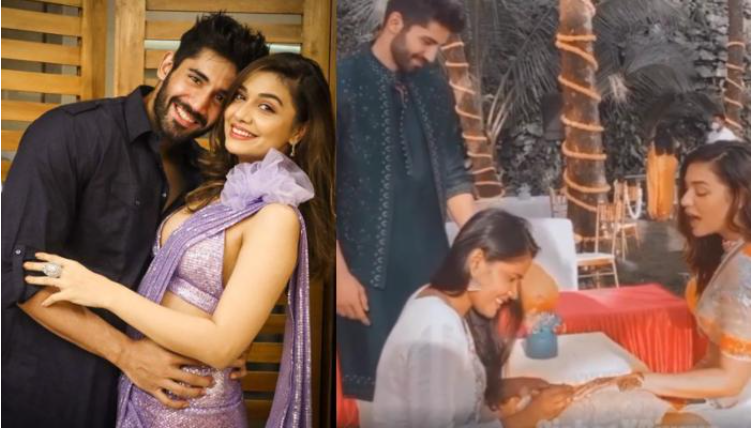 Varun’s sister Akshita Sood got married to her longtime boyfriend Pranav Syal on December 1 in Goa. During this, Divya Aggarwal actively participated in all the work and rituals of marriage whose photo and video are going viral. 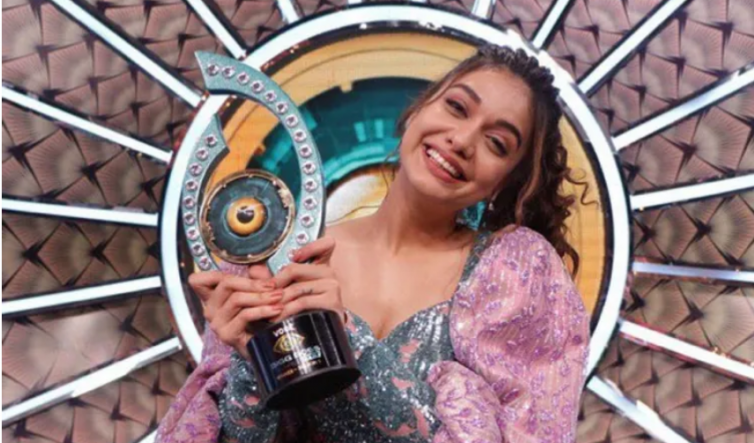 During the Mehendi ceremony, the picture that grabbed everyone’s attention was of her Mehendi. Divya had Varun’s name Mehendi applied on her hands. During this, Divya wore a white traditional lehenga. During this, Divya has been seen dancing fiercely in all the functions of the wedding. At the same time, people are asking Divya and Varun the date of their marriage in the comments.

However, in an interview, Divya had revealed that she will tie the knot as soon as she gets her dream home in Mumbai. Maybe soon people will get to eat their wedding laddoos too.