Did he or didn’t he…?
There should be much more than what meets the eye in the Aryan Khan’s imprisonment of drug consumption or peddling. If the case was as simple as consumption by some college going kids, they would have been released by now but what here concerns is the politics, the authorities and the people who are closely associated with Bollywood along with its funding and working. If one puts all of this together then the start point should be finding explosives outside the Ambani household in Bombay. It is from then that the entire political turmoil and things like the police involvement and extortion whistleblowing have started. In any case the rejection of bail is prerogative of the court, and they practice it very often. There are a large number of under trials in the Indian prisons who despite their best defense have not been able to get a bail. Bollywood and the glamour industry has always been high and associated with things like drugs, porn and with dirty financing. Earlier we had #metoo campaigns hitting all over the world. Quite recently there was Raj Kundra associated with the porn industry. Earlier to that were two deaths which have not been solved since then. It is quite likely that on 30th October 2021 Aryan Khan would have made bail, since he has already been punished for being associated in the way he is being accused by being in prison for this short time. For the rich and famous a few days of non-luxury and non-provision is more than a punishment.

Beware of the Stocks
With the stock market making numbers by leaps and bounds and the IPOs being subscribed left right and centre, the common middle-class as well as the upper-class are heading to book their profits in the stocks. Mainly without realising that it is happening as the government has closed most of the avenues of investments in other modes. The real estate in India is expensive, in the metros, in proportion to the earnings. Hence the play of money in the stock market. As is well written and documented people should stay away from gambling in the stock market and only use it to subsidise their income but not to make it the source of main income. There is some moral preaching here. All the glory people that one sees in the stock market, do very hard analysis and take very hard and unusual risks to achieve the kind of profitability that they do, resulting in the glory that they have attained. And it cannot be replicated by small play, thinking that small bets will make a very large fortune. Hence readers are advised to remain cautious of the assets that they own and not get carried away with the neighbours’ effect. 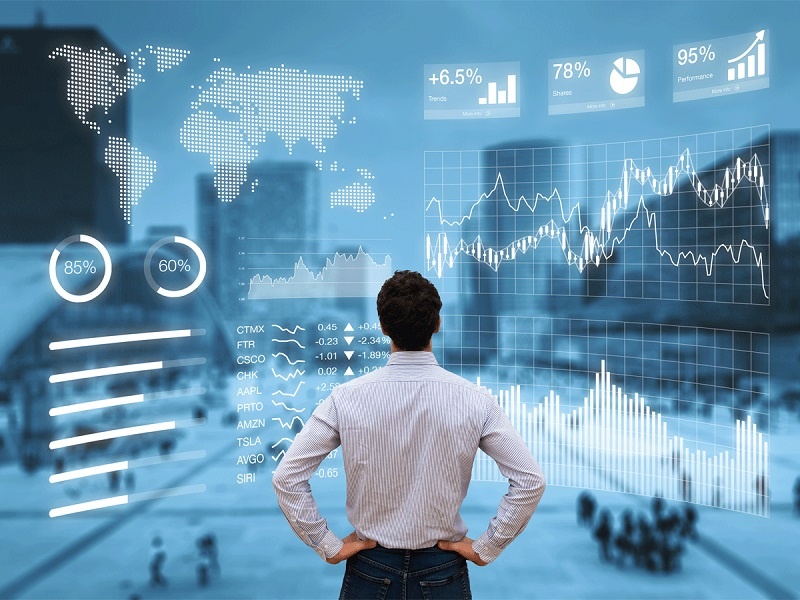 Turmoil and frustration within the BJP
It can be felt by a string of incidents that have recently hit the headlines. First is the Lakhimpur disaster of the Deputy Chief Minister’s son running off farmers in his SUV. Even though he may not be convicted or put on trial, the video which was released by farmers is evidence enough. BJP will have to do some ground-breaking action to reverse this kind of a public image nationwide. Ayodhya alone cannot save BJP from losing the state of UP, in a similar way as they lost Calcutta to Mamata. PM Modi is loud enough to claim that all is well in the state of UP, inaugurating a new airport on the edge of UP to help the next elections campaigning via the air route. The reality is, that in recent days the UP government has come down heavily on small traders and businesses and slapped them with GST fines, penalties along with freezing over 13,000 bank accounts in light of state VAT and GST. While at the same time the UP government has given leverage to many large businesses without blinking an eye. It appears that PM Modi is in the mood of destroying all the small businesses, and making the small business owner work for the few large companies, as is the trend worldwide. Is it to control the electorate in the longer run or to leverage an unending supply of money for election campaigns? Two, by arresting, discounting and not letting Congress and other party leaders to move around in the State of UP, PM Modi has shown his concern in the forthcoming elections. As has been written earlier, in this column, that BJP has lost most of the state elections in the last five years because of the failure of state BJP chief ministers and the Cadre, so why should UP be any different. Is Rakesh Takait brewing himself for help? Let’s see.

Here is wishing you a happy Diwali and a great festive season ahead. At the same time do endeavour to stay safe and healthy.