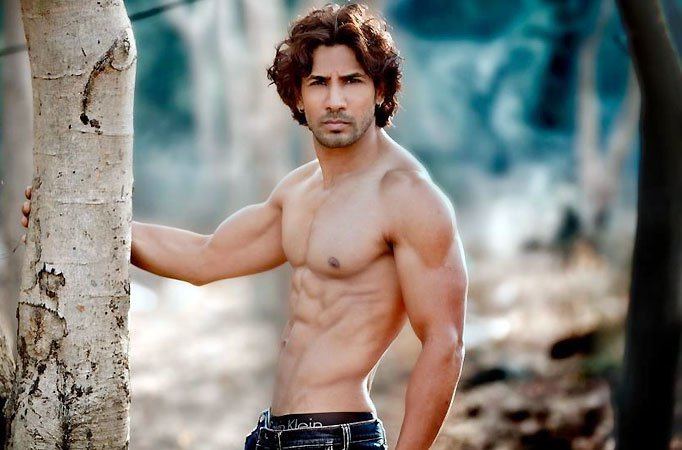 “Durr se it’s chamakti maya nagari for all but in reality it’s a tough place to sustain. Entertainment industry too is not an easy place to be. When I reached here it was after doing a large number of dance shows and theatre workshops in Delhi with known actor and writer Piyushji (Mishra) then too it was extremely difficult to find work,” shares Suri.

“I reached here after doing a large number of dance shows and theatre workshops in Delhi with known actor and writer Piyushji (Mishra). Then too it was extremely difficult to find work,” Says the actors who starred in series such as Kalash and Jeet Gayi Toh Piya.

Adding further, he says, “For eight years I had to do many odd jobs in the industry, including running around as a courier boy before I finally got the show MaanRahe Tera Pitaah in which I played the lead antagonist. Then many big shows followed however, Sadda… made me a known face. Thereafter, all work that came to me was meant for an acknowledged performer and not a struggling newcomer.” 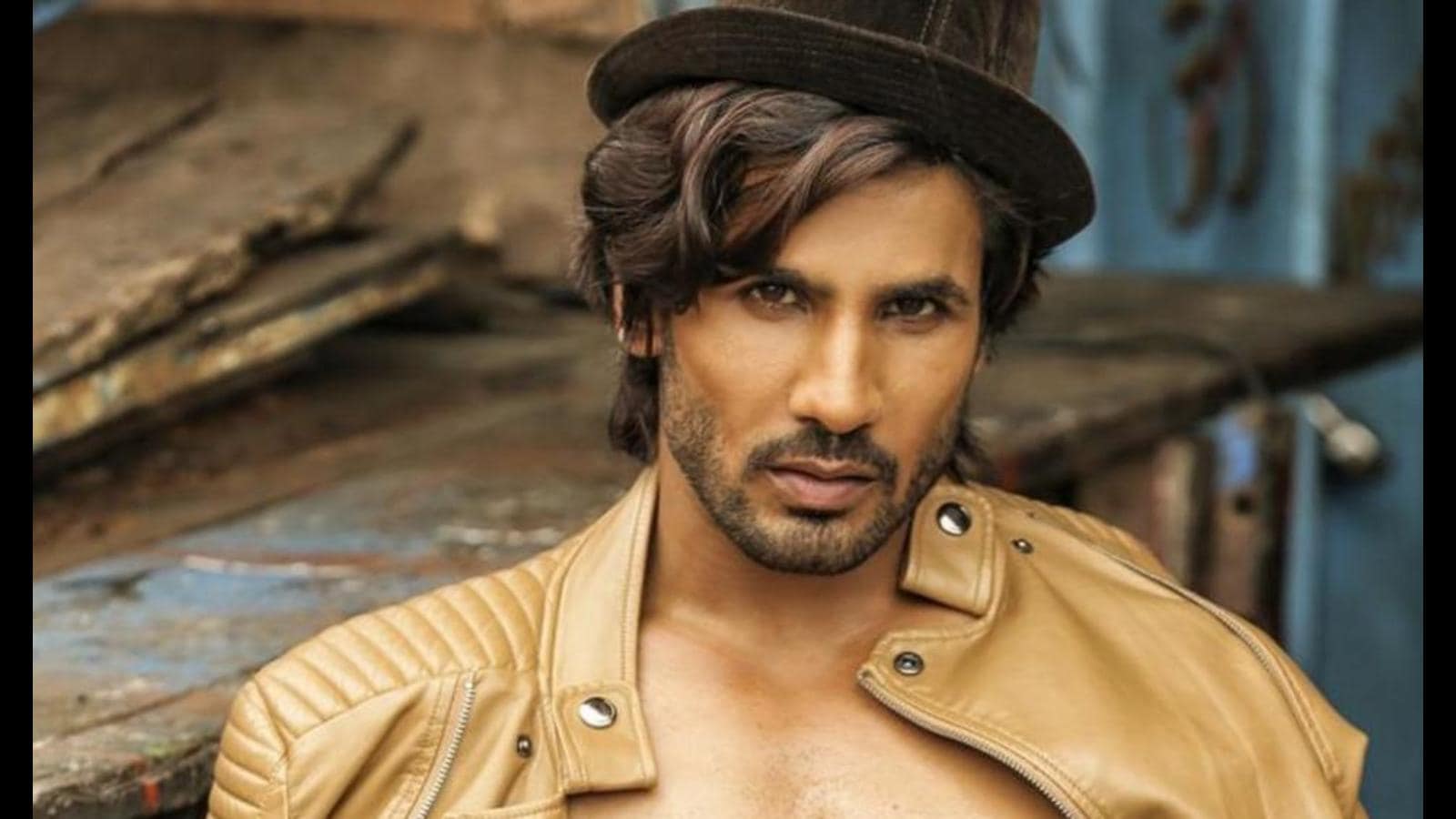 Suri is pleased that the small and large screen projects will be resumed soon. “The pandemic did hit us all. Bahut kaam kharab hua. Whatever little that was offered came with uncertainties and low payments. But still we were lucky as in reality the common man around the world suffered the most,” he says.

Suri is currently busy with TV and OTT projects and is excited to complete the series scheduled for next year. “If the shoot for a project is all done as an actor you feel all obliged. My web show Uddhamgarh with actors like Iqbal Khan, Kiran Kumar is complete and slated for next year. It will be my OTT debut followed by another show for a different platform. At present I am also occupied with a TV daily Baal Shiv where again I play a larger-than-life character,” he says.