Dwayne Johnson Turns Down Vin Diesel’s Request To Return To Fast And Furious: Deets Inside!!! 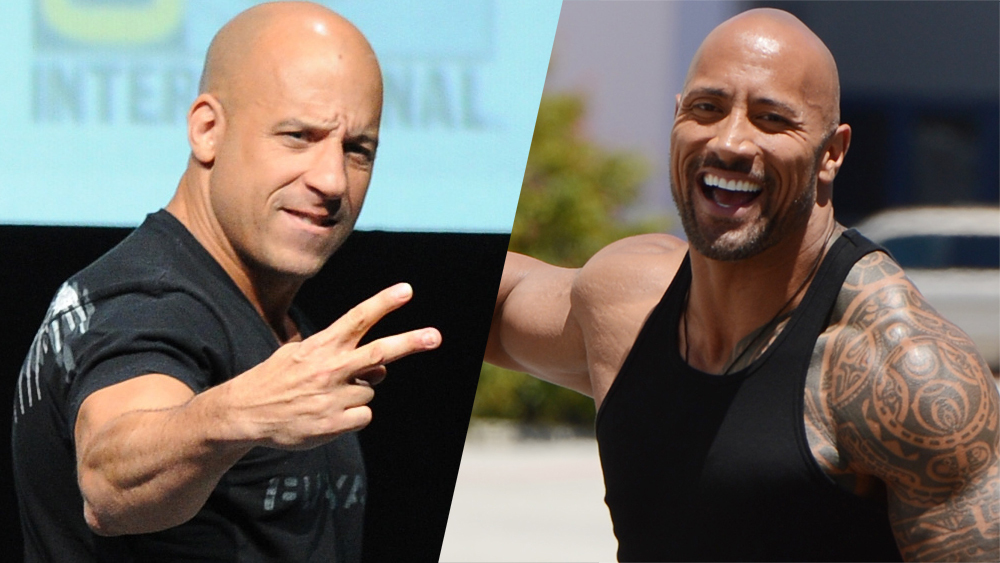 Dwayne Johnson and Vin Diesel are at odds. It appears like The Rock has made up his mind not to return to the Fast and Furious franchise. After Vin Diesel openly asked him to return for the finale, Johnson termed Vin’s plea an “evidence of his manipulation”.

In November, Diesel invited Johnson to reprise his role as secret agent Lucas Hobbs in the upcoming entry in the series on Instagram.

“The world awaits the finale of ‘Fast 10,’” Diesel wrote. He further added, “As you know, my children refer to you as Uncle Dwayne in my house. There is not a holiday that goes by that they don’t send well wishes… but the time has come. Legacy awaits. I told you years ago that I was going to fulfill my promise to Pablo. I swore that we would reach and manifest the best Fast in the finale that is 10!”

Dwayne Johnson is once again stating that he has no intentions to return for Fast and Furious impending finale picture. He shared with CNN in an interview in which he talked about Fast and Furious finale. In response to Diesel’s Instagram post, which included a direct message for Dwayne, the actor stated, “I was very surprised by Vin’s recent post. This past June, when Vin and I actually connected, I told him directly – and privately – that I would not be returning to the franchise. I was firm yet cordial with my words and said that I would always be supportive of the cast and always root for the franchise to be successful, but that there was no chance I would return.”

Johnson debuted in the “Fast & Furious” franchise in 2011 with “Fast Five.” His Agent Hobbs first opposed Diesel’s Dominic Toretto, but Johnson’s character subsequently joined his family of physics-defying heroes. Following his involvement in 2017’s “The Fate of the Furious,” Johnson exited the mainstream series, joining up with Jason Statham to star a spin-off. The spin-off was titled, “Fast & Furious Presents: Hobbs & Shaw.”

“F9: The Fast and the Furious” was one of the few successful movie released this summer and collected $173 million domestically and $721 million globally. “Fast & Furious 10” will be released in theatres on April 7, 2023. Diesel will reprise his role, while regular series cast members Tyrese Gibson, Sung Kang, Chris “Ludacris” Bridges, Jordana Brewster, and Michelle Rodriguez are all scheduled to appear. Justin Lin, the Helmer of “F9” and a regular series director, will also return for the sequel.