These days both ED and NCB are tightening the noose on Bollywood. While on one hand, NCB is taking possession of many stars by continuously investigating the drugs angle in Bollywood, ED is also keeping an eye on many celebs. In this episode, recently actress Jacqueline Fernandez has also come under the target of ED (Enforcement Directorate). Due to which the actress is being questioned by the ED in the case of money laundering. 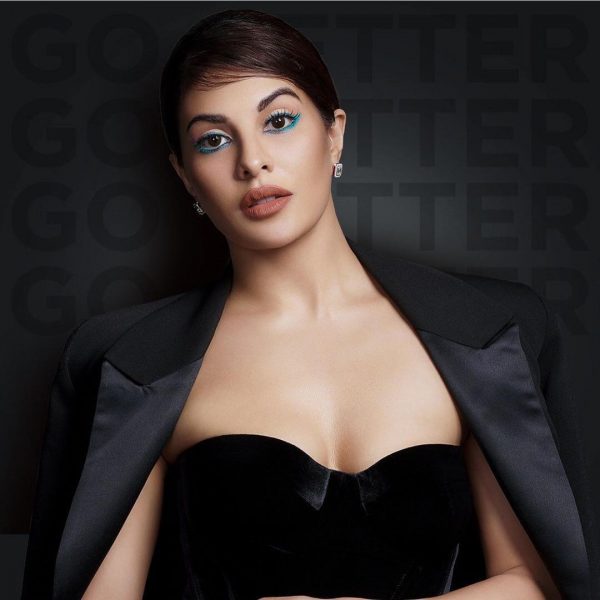 In fact, according to the news of the news agency ANI, the ED has tightened the screws on actress Jacqueline Fernandez. The Enforcement Directorate officials are interrogating the actress for the last five hours. Jacqueline is being questioned in the money laundering case. This interrogation of the actress is going on in Delhi. Earlier, ED has also questioned actress Yami Gautam. Jacqueline Fernandez has been added as a witness in the case and she has been questioned. The case is related to conman Sukesh Chandrashekhar. Against whom a case of money laundering is already registered. Sukesh is currently lodged in Tihar Jail; this case came to light when Sukesh had extorted about 200 crores from the wife of a businessman from inside the jail itself. Actress Yami Gautam has also been questioned in the same case on July 7. 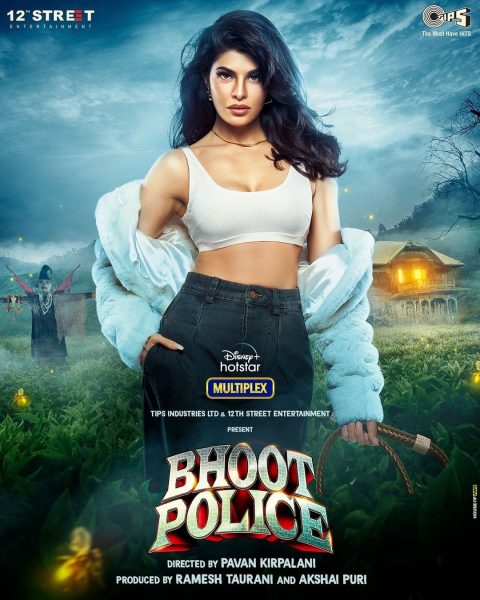 Talking about Jacqueline Fernandez’s work front, the actress will soon be seen in the film ‘Bhoot Police’. Jacqueline will also be accompanied by Arjun Kapoor, Yami Gautam, and Saif Ali Khan in this film. Recently the trailer of the film was released which has also received a lot of love from the audience. Bhoot Police will be shown on the OTT platform Disney Plus Hotstar on 17th September. Apart from this film, Jacqueline is also working in Ramsetu, Circus, Bachchan Pandey films. The shooting of these films is going on right now. While Ranveer Singh and Pooja Hegde will be seen in Circus, Akshay Kumar will be seen with them in Bachchan Pandey.