Ed Sheeran, Doja Cat, Coldplay Among Others To Bring Brit Awards 2022 To Life With Their Amazing Performance

The awards event will be broadcast live from London’s O2 Arena on February 8. It will be seen on ITV and ITV Hub and streamed for non-UK audiences through the Brits’ YouTube page.

Despite a drop in numbers and the UK government’s decision to loosen regulations, Omicron continues to spread throughout the country. With over 100,000 new Covid cases and upwards of 330 fatalities every day.

The Brit organisers are requesting that all performers, nominees and visitors provide a negative lateral flow test upon arrival at the site in order to guarantee a safe event.

This year, fans will be able to purchase stall seats on the arena floor. While shortlisted artists will be seated in a separate section. Audience members will not be socially isolated, but they will be requested to wear their masks and be barred from eating or drinking.

When travelling to the location, they will be obliged to respect current government instructions as well as the event organisers’ requirements.

Following the gifting of tickets to NHS front-line employees, the Brits have collaborated with Blue Light Tickets this year. In which emergency services are asked to join a poll to attend the concert.
Dave and Simbiatu Ajikawo, nicknamed Little Simz, and their fellow Briton Sheeran each get four nominations among the performers. 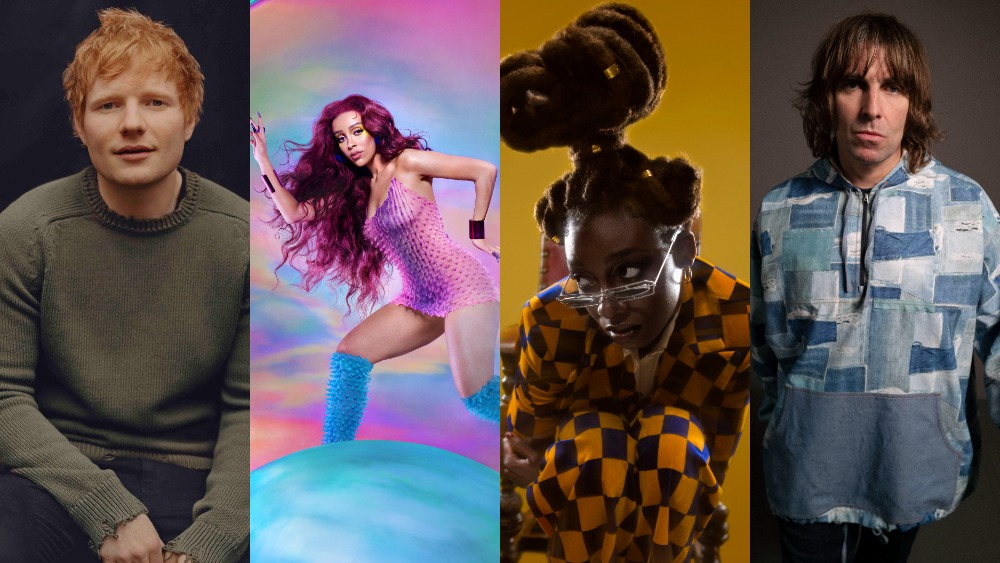 Doja Cat, last year’s best-selling female R&B and hip-hop artist, will be performing in the UK for the first time. This year, she is nominated for two Brit awards. In late 2021, Humberstone was awarded the Brits 2022 Rising Star winner. Following his performance at the 2018 Brit Awards, Liam Gallagher will return to the stage.

“Thank you, Brits,” Little Simz remarked. “It’s an honour to be nominated for four Brit Awards, and I’m looking forward to performing in the evening as well. I’m overjoyed and glad that the music has struck a chord with you. Congratulations to every one of the nominees.”

ABBA, Adele, Måneskin, Olivia Rodrigo, Coldplay, Billie Eilish, Central Cee, and Little Mix are among the artists nominated for this year’s Brit Awards, which were announced before Christmas.