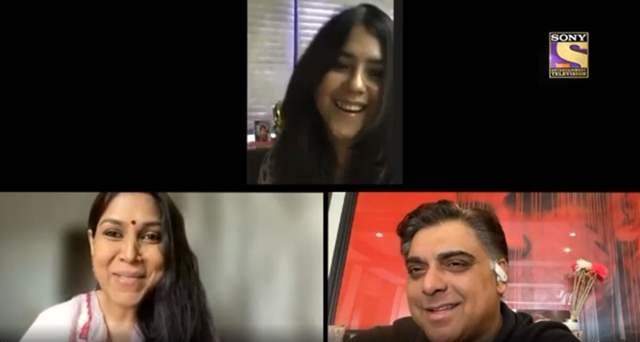 In a recent post on Ekta Kapoor’s Instagram account, we get to see a video in which Ekta is seen having a conversation with Ram and Sakshi about the second season of the show. The producer reveals the reason for creating the second season of the epic show. “Bade Achhe Lagte Hain is Sakshi and Ram. It will always stay Sakshi and Ram. But for me, at this present moment, there is a whole generation that has not seen the story. They don’t know that urban loneliness in the 30s is a thing also,” said Ekta Kapoor.

She further added, “Most soaps on TV are very mass-oriented. There is a whole section of Indian viewers that are new and thodi si urban, thodi si soft-story Banane ka attempt hai yeh (this is an attempt to make a show that is a little urban and soft).”

In the video, Ekta also shared the reason why she didn’t cast Ram and Sakshi in Bade Acche Lagte Hain 2. She said, “Since tum dono itne busy ho (you both are so busy), I could not even think of approaching you all.”

Giving a hint on the looks of the new lead actors, Ekta said, “The girl looks exactly as pretty as you look, Sakshi. Ram, the boy looks nothing like you, the boy looks as sexy as Ram but I don’t think in the same format.”

Ram sarcastically asked if the new actor is ‘as big as’ him in the context of ‘Ram’s stomach’. Ekta replied and said, “The stomach is gone, Ram, but what we are going to stay with is Ram’s hypochondria, tablet-eating, loneliness.”

According to reliable sources, Nakuul Mehta and Disha Parmar have been selected for the male and female lead in the Bade Achche Lagte Hain 2. The two will share the screen space almost after 8 years. The two were paired opposite each other in the Star Plus show Pyaar Ka Dard Hai Meetha Meetha Pyaara Pyaara. 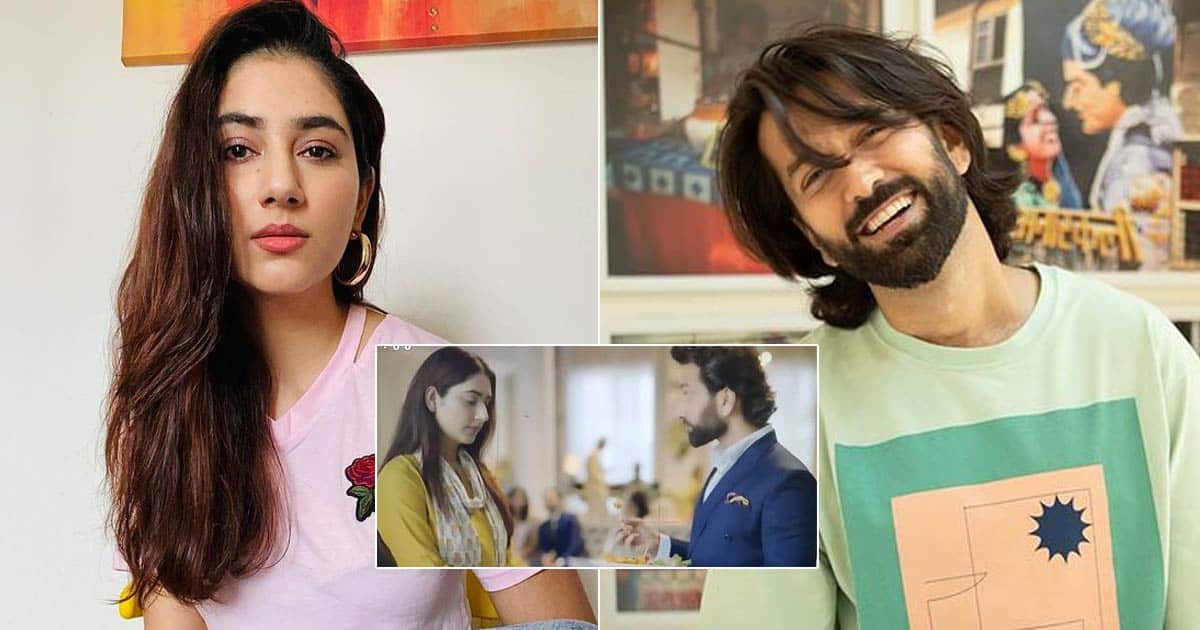 The show, Bade Acche Lagte Hain had run from 2011 to 2014 and had gained much love from the audience. The show was about two middle-aged individuals battling loneliness. The daily soap garnered a huge fanbase owing to its concept and the chemistry between the lead stars. Sakshi and Ram’s chemistry became the talk of the town during the time the show aired on Sony Television a decade ago.