Emma Stone CallsAndrew Garfield A “Jerk” For Lying To Her About Not Appearing In Spider-Man No Way Home!

Andrew Garfield said that his elaborate deception about not appearing in Spider-Man: No Way Home. Included his former co-star and ex-girlfriend Emma Stone. On the two Amazing Spider-Man flicks, the actors collaborated. In multiple interviews last year, Garfield denied being a part of No Way Home. A film that brings together three generations of Spider-Man performers. But before it was revealed that he’d been lying all along. 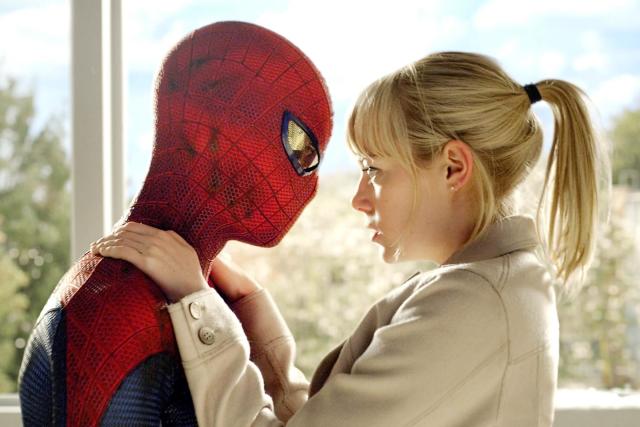 Even when Stone challenged him about it, the actor says he didn’t crack during an interview on Josh Horowitz’s Happy Sad Confused podcast. “Emma kept on texting me and she was like, ‘Are you in this new Spider-Man film?’ And I was like, ‘I don’t know what you’re talking about!’ She was like, ‘Shut up, just tell me.’ And like, I honestly… I kept it going, even with her, it’s hilarious,” he said, adding, And then she saw it and she was like, ‘You’re a jerk!’” 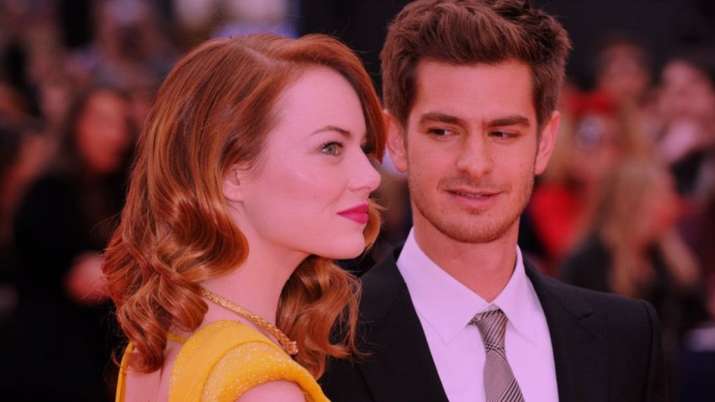 Not just Garfield, but also Tobey Maguire’s Spider-Man appears in No Way Home, starring Tom Holland as the MCU version of Spider-Man. In a trilogy of films directed by Sam Raimi, Maguire was the first actor to play the Marvel superhero on the big screen. With over $1.6 billion in the bank globally and over Rs 200 crore in India, No Way Home has become the biggest blockbuster of the epidemic period.