Erica Quashes Rumors Of Disagreement With Shaheer; Says It has Been Great Reuniting With Him

The popular TV show Kuch Rang Pyar Ke Aise Bhi is back on the screens with season 3 after public demand. The show has opened to positive reviews from both fans and critics. What makes the show different every time is its storyline and stellar star cast. And what is more engaging is that the entire cast has been retained in this season as well. Shaheer and Erica are back as Dev and Sonakshi to make our hearts skip a beat with their pleasing chemistry. A few days back, news of discord between Erica and Shaheer went viral. In a tell-all interview, Erica has addressed all the rumors surrounding her and Shaheer.

Erica began the interview with her revelation of how different this season will be. The actress said, “Season 3 has a very different storyline, showing Sonakshi and Dev in a different light. They are at a different stage of their life and relationship. As the show proceeds, various aspects of Dev and Sonakshi’s life will be shown, much of which I can’t speak about right now as it is too early in the show to reveal much of it.” 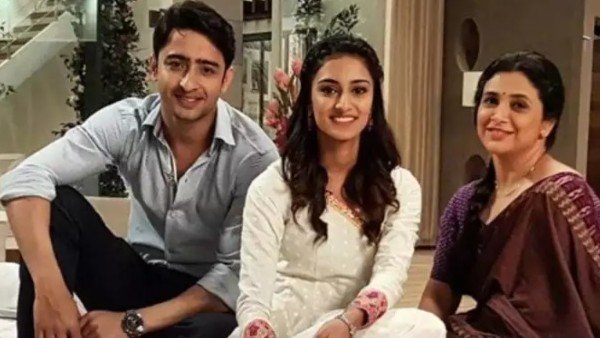 She also talked about the pressure actors have while shooting for a show which is critically acclaimed. Erica stated, “Yes, putting together a season 3 after a long gap on air was definitely a lot of hard for the team and entire cast and crew. Fortunately, the show has then and now had the backing of a wonderful audience. Fans of the show who have supported and loved us throughout. There is always pressure to deliver, be it a well-acclaimed show or a new one, expectations are always high.”

Calling her union with other fellow actors great, Erica said, “We are all pretty happy to be working together again on a show that is immensely close to our hearts.” 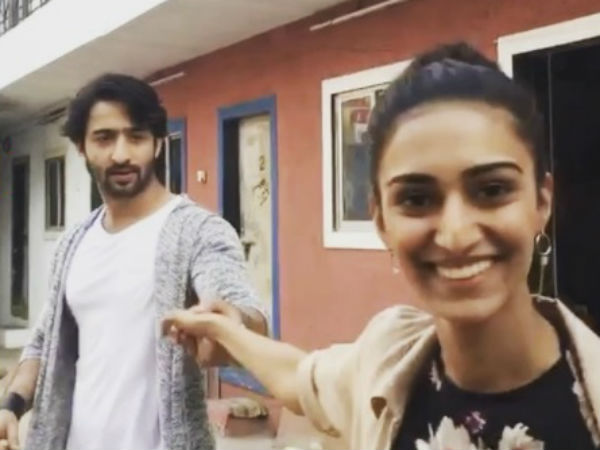 Slamming all the rumors of disagreement between her and Shaheer during their shoot in Siliguri, the actress said, “The entire cast and crew honestly had a blast shooting in Siliguri, and reuniting after so long for Kuch Rang was actually what made our bond there even stronger. It in fact turned out to be quite a fun and lovely outdoor shoot for all of us!” 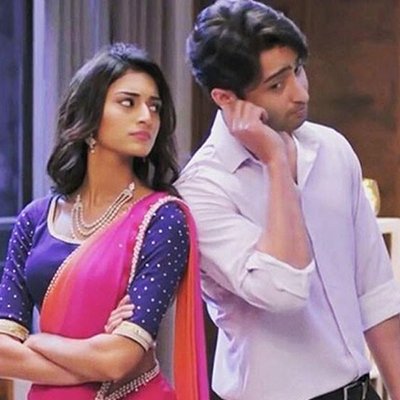 The 28-year-old actress refrained from giving a statement on Shaheer’s married life and upcoming parenthood. On being asked whether Shaheer is doing better after his marriage and also as he is going to be a dad, the actress replied, “This question should honestly be answered by Shaheer himself! Haha!”

Well, this comes as a sigh of relief for Shaheer and Erica’s fans.