A month or so ago, we gave you the news that Imran Khan might not be on good terms with his wife Avantika Malik. The two have not been living together since Avantika moved out of the house some days back. Imran and Avantika were head over heels in love with each other and married in 2011. They have a daughter together whom they named Imara Malik Khan. 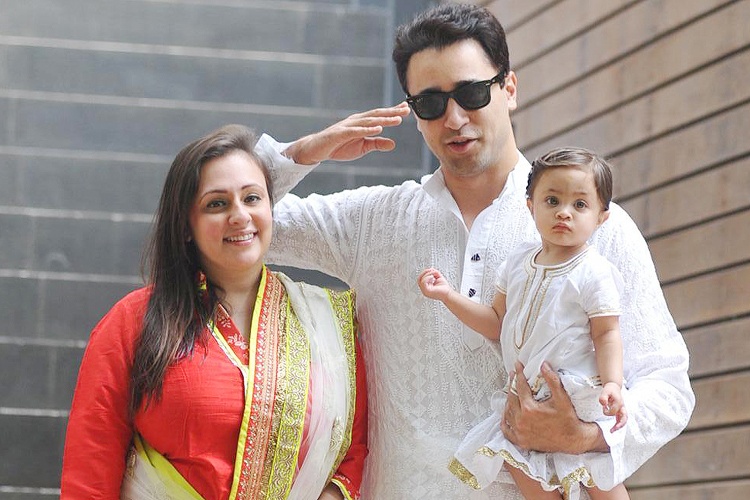 However, their marriage is now on the rocks. Avantika moved out of the house a few months back and there is still no sign of patch up or reconciliation. Both Avantika and Imran have not given any official statement of now for their separation so their fans are still considering there are chances the two might get together. 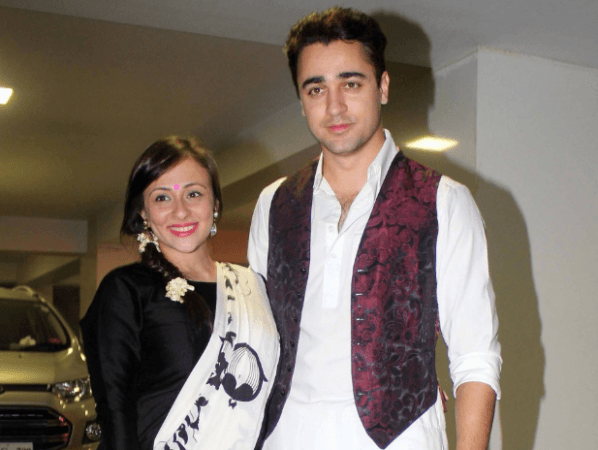 Like any concerned mother, Vandana decided to talk to Imran about Avantika’s change of heart. She spoke to the actor about her daughter’s reconciliation proposal. But to her surprise, Imran tried his best to evade it. By the end of the discussion, he almost turned down the proposal hinting, ‘What if the toxicity remains in the relationship, where would that leave them?’ 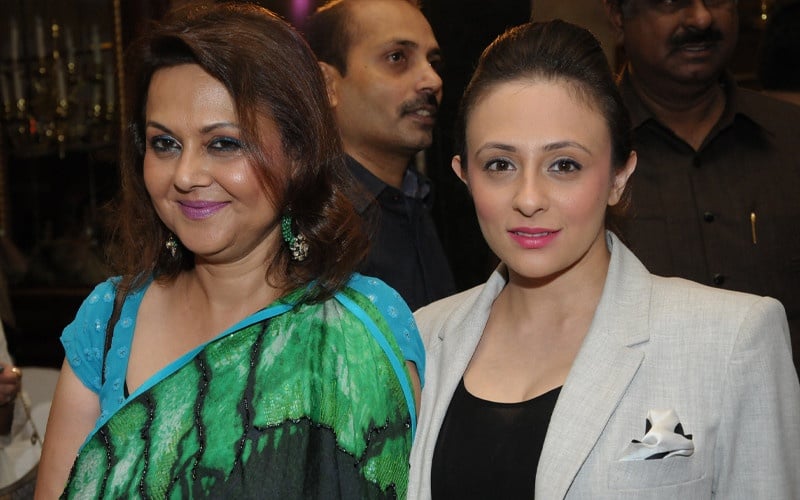 Vandana, of course, conveyed the same to her daughter and that’s when Avantika’s cryptic post appeared on her Instagram story. Now, why did she delete it? Will it be wrong to presume that Avantika wanted to give out the signal that it’s her, between the two of them, who has decided to end things and not vice versa? Is news about the couple’s divorce already in the alley and a formal announcement will be made soon? It’s said time is the best healer, but in this case, it seems otherwise, at least for now.