Everyone Is Mesmerized By Madhuri Dixit As She Dances To The Music Of A Flute- Check Out The Video!

Hunarbaaz is a popular reality show among viewers. The program provides a venue for people from all across the country to showcase their skills and compete for a reward. Madhuri Dixit, Bollywood’s evergreen beauty, will appear in the forthcoming edition of the show. Madhuri is shown effortlessly dancing on stage in the trailer. 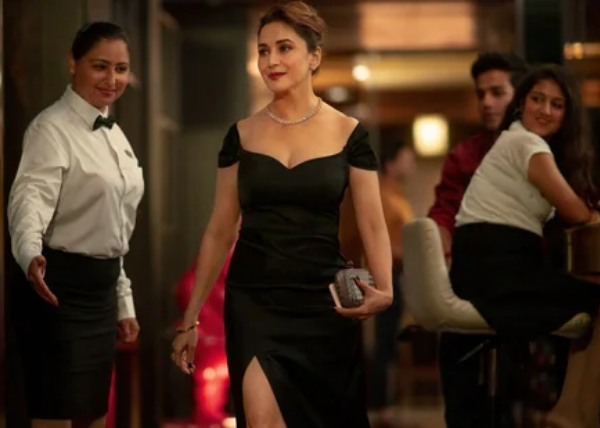 Madhuri Dixit is now promoting ‘The Fame Game,’ her new web series. The stunning actor was spotted on the set of Hunarbaaz: Desh Ki Shaan’s stage, where she would appear with the show’s judges. The actress will attend the event alongside Farah Khan.  Mithun Chakraborty, Parineeti Chopra, and Karan Johar are the judges for the show. The show is hosted by comedians Bharti Singh and Haarsh Limbachiyaa. 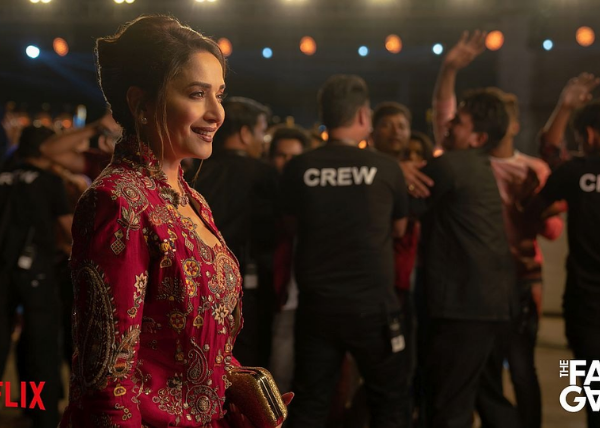 With The Fame Game, Madhuri Dixit will make her OTT platform debut. It follows the star Anamika Anand (played by Madhuri) through her life and the price she must pay. The Fame Game is a thriller about Bollywood diva Anamika Anand’s (Madhuri) disappearance and how the inquiry uncovers the evil side of her fame. Muskkaan portrays Anamika’s daughter in the show, and when she first saw Madhuri, she was “instantly starstruck.” The Fame Game is a film written by Sri Rao and directed by Bejoy Nambiar and Karishma Kohli.

Madhuri Dixit-Nene reunites with Sanjay Kapoor in The Fame Game, 25 years after they collaborated on hits like Raja and Mohabbat.