As we have already acknowledged that one of the most popular reality shows on Indian television will hit the TV screen in September. As this will be the 10th season of Jhalak Dikhla Jaa, makers are trying to give their best to make this entertaining. The show has the best judges panel as Madhuri Dixit, Karan Johar and Nora Fatehi along with Manish Paul as the anchor of the show. 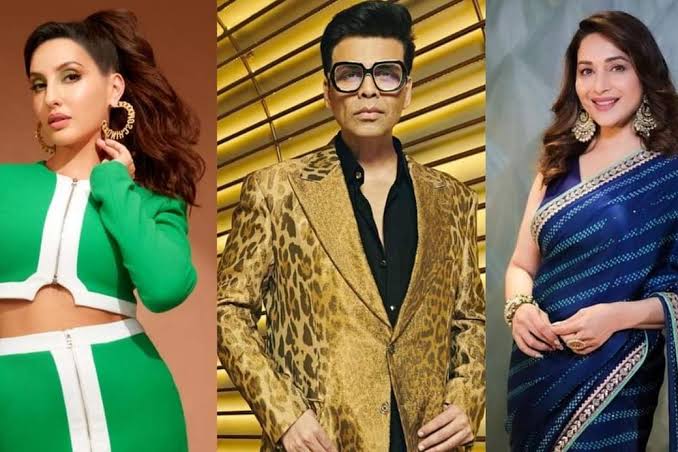 One of the best choreographers gone be seen with the leading lady on Indian television. Yes! you heard it right, Actress Rubina Dilaik will be going to embrace the stage of Jhalak Dikhla Jaa season 10 with the most talented and sensual choreographer ‘Sanam.’ Sanam had already shown his moves with several celebrities in an earlier season. However, Rubina Dilaik also participated in Khatron Ke Khiladi and counted herself as one of the strong contestants. Rubina Dilaik is already a good dancer and her duo with Sanam would bring the best to the audience.

Sanam was so excited when he comes to know about her partner on the stage. He said, “She is natural when it comes to her moves. And with her being a great actor as well, all I will have to do is teach my partner choreography, which I know she will pull off with ease. I am excited to pair up with her.” 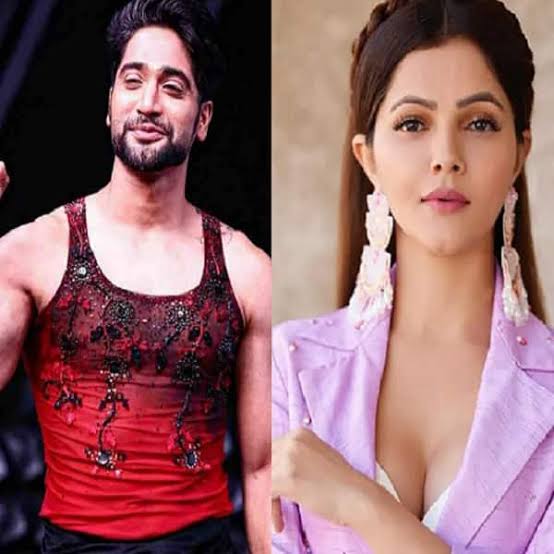 Roping from the best judging panel to the most entertaining anchor, the team revealed some best names who embraced the JDJ season 10. The show will feature celebs like Nia Sharma, Shilpa Shinde, Dheeraj Dhoopar, Ali Asgar, Niti Taylor and other popular celebs. The show will go on air from September 3, 2022, on the Colors channel.