Exclusive: Katrina Stunned In Her Mehendi Ceremony! Have You Seen These Pictures From The Ceremony

Vicky Kaushal and Katrina Kaif are going to get married between December 7 and 9 in Rajasthan. Today is Katrina’s Mehndi Ceremony, in which many Bollywood celebrities have reached Jaipur to attend the ceremony. Vicky and Katrina themselves were also spotted at the airport last evening. As soon as Katrina Kaif and Vicky Kaushal reached the hotel, the management gave them a warm welcome. As soon as Katrina Kaif reached the hotel, there was a lot of fireworks. Now pictures of Katrina’s wedding ceremony are becoming fiercely viral on social media. 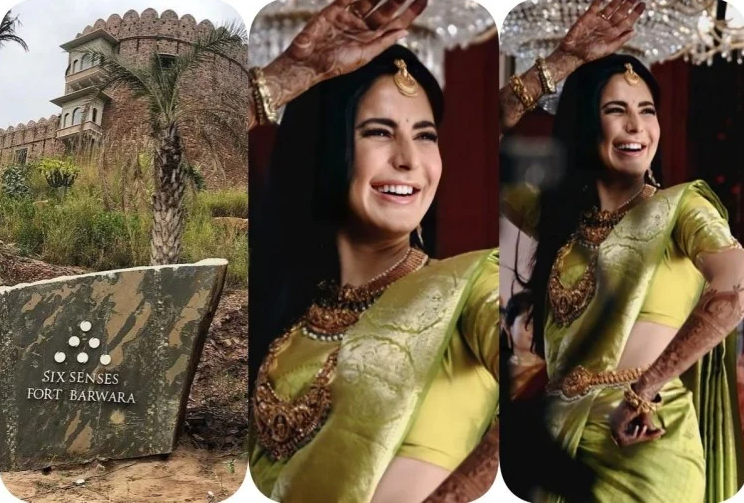 Some pictures have surfaced on social media, seeing that it is being said that these are pictures of Katrina’s Mehndi. She is seen dancing in her mehndi ceremony. Although these pictures are from an ad shoot, which fans are making viral by telling pictures of Mehndi. 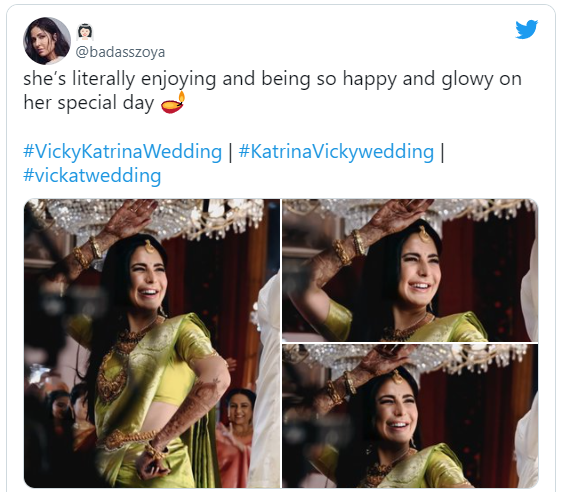 No photographer has been allowed to take photos in Katrina and Vicky’s wedding. Not only this, the guests attending the wedding are also not allowed to carry the phone. Katrina’s siblings and close friends continue to reach Jaipur from Monday afternoon. 10 big celebrities of Bollywood are reaching to attend this wedding. 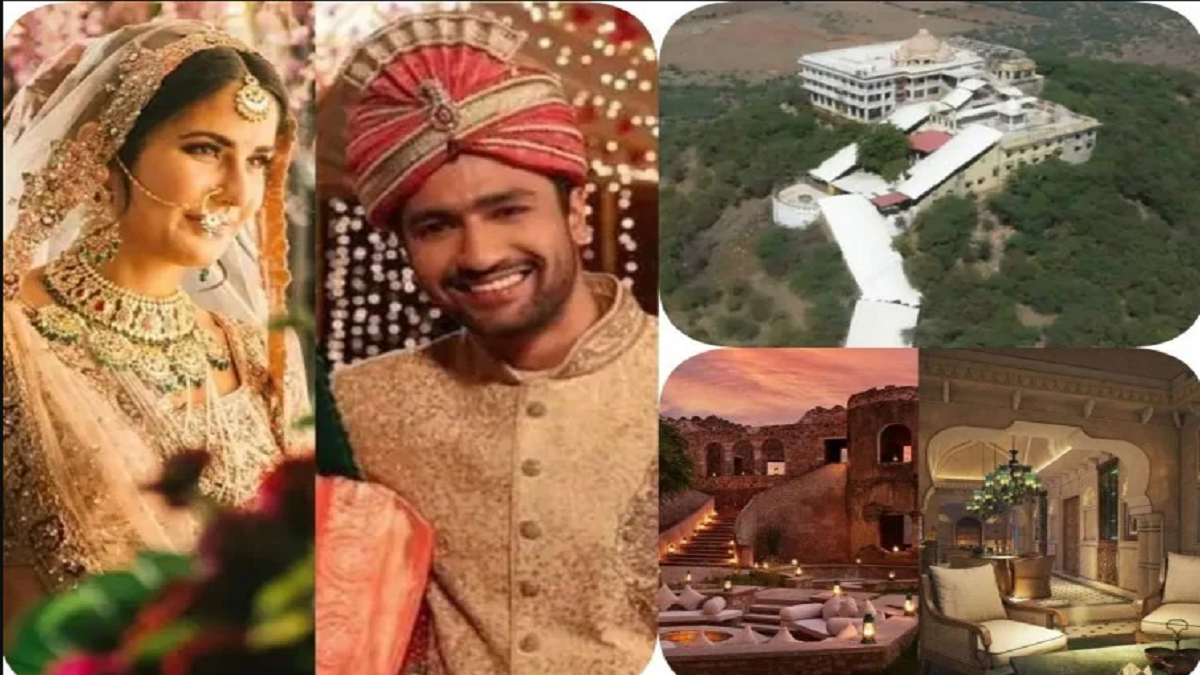 In Vicky-Katrina’s wedding, the guests will be accommodated in luxury tents. However, this facility will be available only for VVIPs i.e. special guests. It is reported that the wedding planners have planned to have 10 luxury tents for the VVIP guests. The starting price of one night of these luxury tents is at least 70 thousand rupees.

The people attending Vicky-Katrina’s wedding will be given codes by the wedding planners and will be known only to the hotel staff. Vicky and Katrina are having a destination wedding in Sawai Madhopur, Rajasthan.