Almost every celebrity was busy practicing some or the other form of exercise during the lockdown, last year. Yami Gautam recently opened up about her ways of keeping herself fit, she says she took up Yoga. She also revealed a neck injury that occurred during her college days.

She took to sharing a detailed post, saying, “This lockdown, I got to explore something which I couldn’t before! Every time I would try practicing Yoga, I would be left more in pain owing to my condition, hence my experience never encouraged me to continue… but this time, I self-tutored my way through and allowed my body to heal itself inside out and it has worked like never before! This lockdown was not about ‘looking fit’ or ‘workout of the day’ … it was the time where I listened and just went with the flow.” 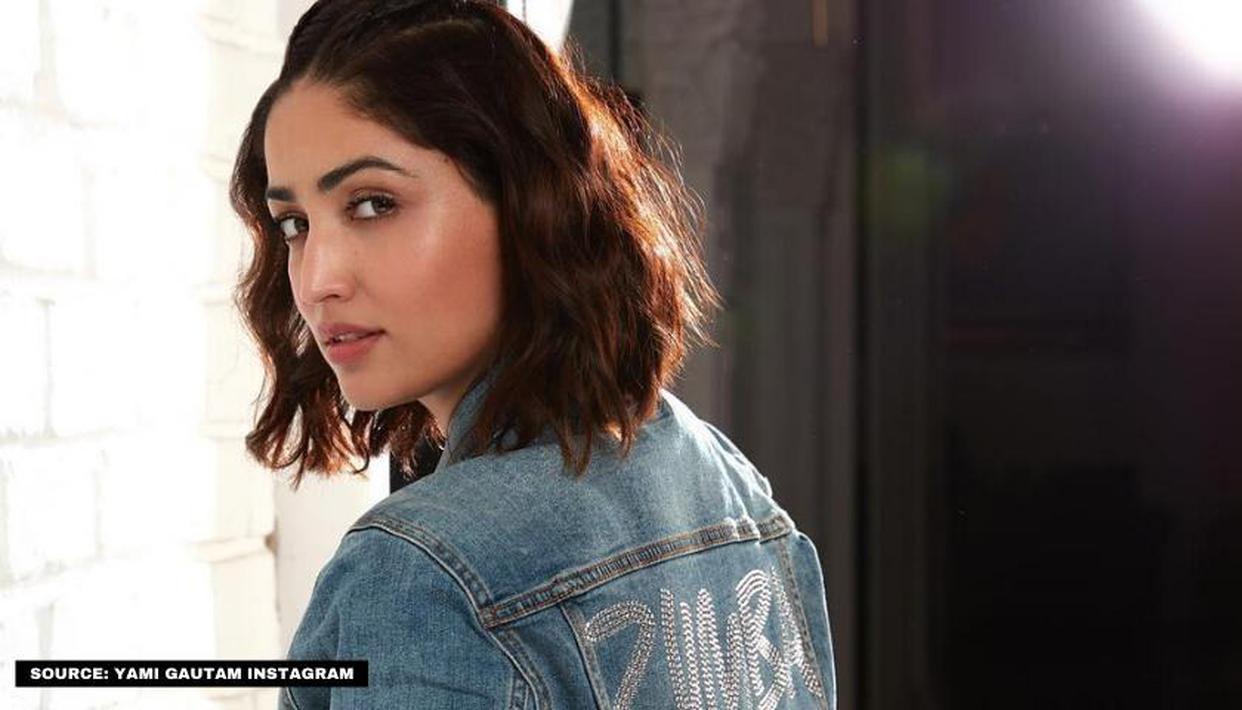 The actress spoke to Bombay Times about the hit-and-run accident that left her with this neck injury, recalling the tragic accident, Yami says, “It happened one morning when I was heading to the university in Chandigarh. I was on the highway riding my two-wheeler when the car ahead gave the wrong signal. The driver signalled that she would be going right, but instead, turned left and knocked me down. The car sped away without stopping.”

Yami continued, reinforcing the importance of wearing a helmet, “It was very quick and too sudden to register what had happened. I am thankful that I was wearing my helmet. I was unable to move and could have been run over by another passing vehicle. However, a man pulled over and helped me get back on my feet.”

She further elaborated about the injury, “This accident happened during winter, and you know, up north we have to wear many layers of clothes. Thanks to the weather, I was wearing multiple layers, and thus, it saved me from any external injuries. I had no scars and bruises, however, the accident left me with an internal injury. The doctors told me it was a fracture in the neck. At that point, I realised how serious the injury was, especially when they told me that I would never be able to work out in my life. Back then, I wanted to be an IAS officer.”

Yami also credits yoga as her journey to fitness and a healthy life. On the work front, she will be seen in ‘Bhoot Police’, alongside  Saif Ali Khan, Arjun Kapoor, Jacqueline Fernandez, and Javed Jaffrey.

Mira Rajput Goes Mushy With Her Birthday Wishes For Husband Shahid Kapoor; Calls Him “The Love Of Her Life”
Nora Fatehi On Being An Outsider: “I know the right people will always work with me. Thankful that I’m a celebrated artiste in India”
Taapsee Pannu Shares First Glimpse From ‘Looop Lapeta’, To Star Alongside Tahir Raj Bhasin
Farhan Akhtar Breaks Silence On His Divorce, Says ‘ It Was Hard To Tell Kids’