Facts You Should Know About Parineeti Chopra As She Completes 10 Year In B’wood!

On Thursday, Parineeti Chopra celebrated her tenth anniversary in Bollywood. The actor released a video from the set of ‘Uunchai,’ in which the cast and crew surprised her. 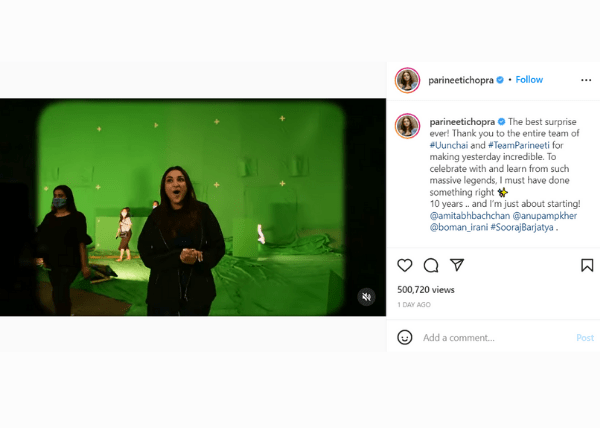 Parineeti Chopra took to Instagram to share this event and captioned the post as, “The best surprise ever! Thank you to the entire team of Uunchai and Team Parineeti for making yesterday incredible. To celebrate with and learn from such massive legends, I must have done something right. 10 years and I’m just about starting (sic).”

“Special love for my A-team/family without whom I am nothing! It truly takes a village! Neha, Ajayji, Micheal, Manju, Govind, Sanjay and the massive team at YRF – You make this crazy, hectic life better! Needless to say, I am nothing without my FANS. Thank you for making me a part of your lives (sic),” she wrote.

As Parineeti completed 10 years in Bollywood, here’s a look at some lesser-known facts about the Kesari actress:

Parineeti had a perfect mark on her Class 12 board exams not only in her own college or city, but also across the country. The then-President even congratulated her on her achievement.
Parineeti earned a triple honours degree in Finance, Business, and Economics from Manchester Business School after clearing her Class 12 exams with flying colours. She aspired to be an investment banker at the time, and had even interned at one. On Neha Dhupia’s talk show, Parineeti said that she was Rani Mukerji’s personal assistant for one day and that it was the latter who encouraged her to try her hand at acting.

Not many know, but Parineeti is a die-hard fan of the Nawab of Bollywood, Saif Ali Khan. 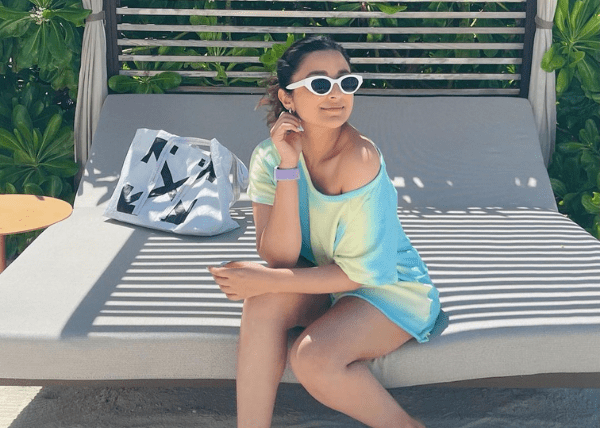 While everyone was startled when Parineeti Chopra sang the soulful Maana Ke Hum Yaar Nahi in Meri Pyaari Bindu, few knew that she is a trained Hindustani classical vocalist with a BA Honours in music. She has loved singing since she was a child and has always been the lead performer at family gatherings, accompanied by her Priyanka didi (Priyanka Chopra) and their fathers.

On the working front, Parineeti Chopra has Uunchai, and Animal in the pipeline. Uunchai is an upcoming Indian Hindi film produced and directed by Sooraj Barjatya. The film will star Amitabh Bachchan, Anupam Kher, Parineeti Chopra, Boman Irani, Neena Gupta and Danny Denzongpa in the lead roles. The film is currently being made under the banner of Rajshree Productions.

On the other hand, Animal Also starring Ranbir Kapoor, Anil Kapoor and Bobby Deol, the crime drama is directed by Sandeep Reddy Vanga. Animal will release in theatres on August 11, 2023.