He was the best dancer since he was a kid. Yes, we are talking about Faisal Khan. The winner of Dance India Dance L’íl Master season 2 is in love. The one who made us in love with his dance moves also gave amazing performances in the show, Jhalak Dikhla Jaa season 8. And he added one more feather to his hat as he played the lead role in Bharat Ka Veer Putra – Maharana Pratap. He played the role of Maharana Pratab when he was young. 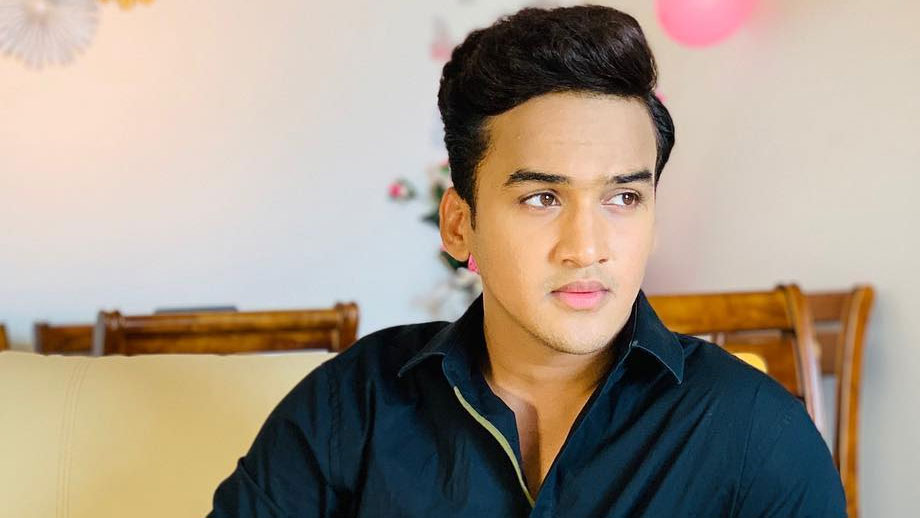 Some time back, Faisal revealed about his lady love. He met Muskaan Kataria who is a model-turned-actress. Faisal not only confirmed his relationship with Muskaan but also unveiled their wedding plans. And now they are moving together on the beats of Nach Balliye. Faisal Khan and Muskaan Kataria apart from being the youngest couple on the dance reality show, Nach Baliye 9, are one of the most promising contestants. 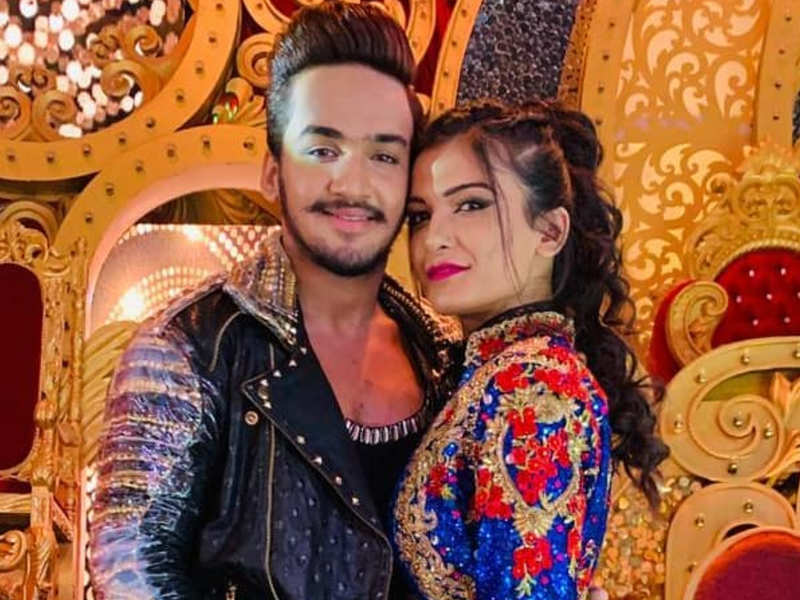 Now, in an interview with Hindustan Times, Faisal opened up on many things. Faisal Khan was first asked, “How does it feel to come this far in your career?” To which, he replied, “This industry is giving me my bread and butter. I have grown up now and it’s good that people can see me as an adult in front of the camera. I am very grateful for that.” Describing his journey, Faisal continued, “It has been an amazing journey because usually child actors disappear from the scene after some time. Some leave the field willingly, some do not get work. By God’s grace I have been offered a lot of work and good work.” 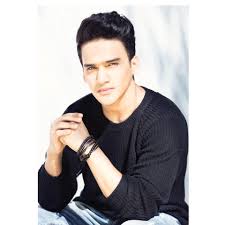 When asked, “Did you struggle after winning DID Li’l Masters or it got easier for you to move ahead?” Faisal Khan stated, “Everything is a struggle. I don’t call it a struggle if you like doing something. You do it from your heart — I do everything with all my heart and have worked really hard. Mostly, actors who come from the field of dancing quit or forget dancing once they make it big on screen. I will never do anything like this because dance brought me where I am. All these things are connected. I want to do more in future, even singing. I got an opportunity to act but never wanted to quit dancing so I kept on participating in dance reality shows. Last year, I participated on Dance Champions and competed with the best dancers in India. I love all these things. Participating in Nach Baliye is also a challenge for me. It may be a different experience for other artists who are actors and may not be so invested in dance but dance has been the pillar of my career. I can’t take it lightly.” 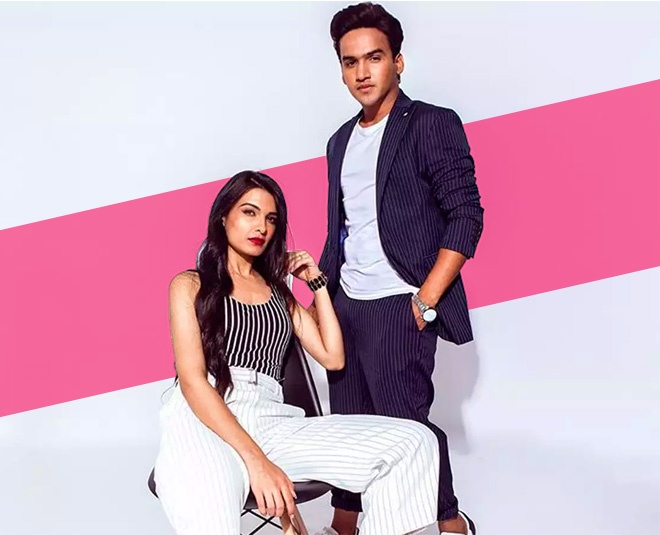 Talking about his chemistry with his model-girlfriend, Muskaan Kataria, as he is an extraordinary dancer while Muskan is just a beginner, Faisal Khan elaborated, “Muskaan isn’t a dancer and it is a bit difficult to coordinate with her as I am used to sharing the stage with professional dancers. This is the first time that I am dancing with a beginner on such a big platform. But she is very hard-working and putting in a lot of effort. We started dancing together when we started dating so we are doing well for now.” 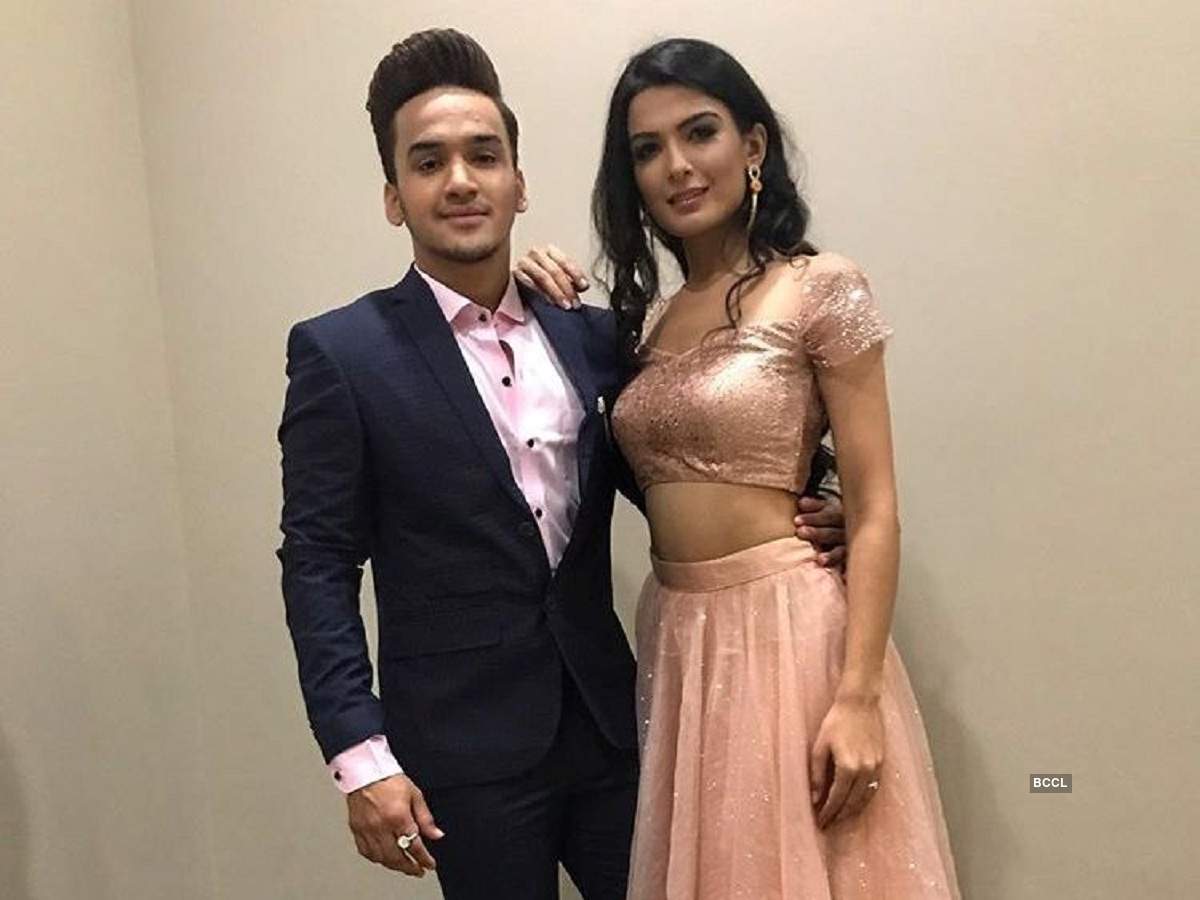 When asked if he gets upset when things don’t go as planned, the actor said, “(Laughs) I haven’t lost my cool with Muskaan as she is a non-dancer and I need to be patient with her. We do get irritated when we work so hard and things don’t fall in place. Dancing requires a lot of physical strength and you tend to get tired after some time. I don’t want my partner to get tired. I want her to do smart work rather than too much work. I want her to remain focused which will eventually lead to better results in less time.” 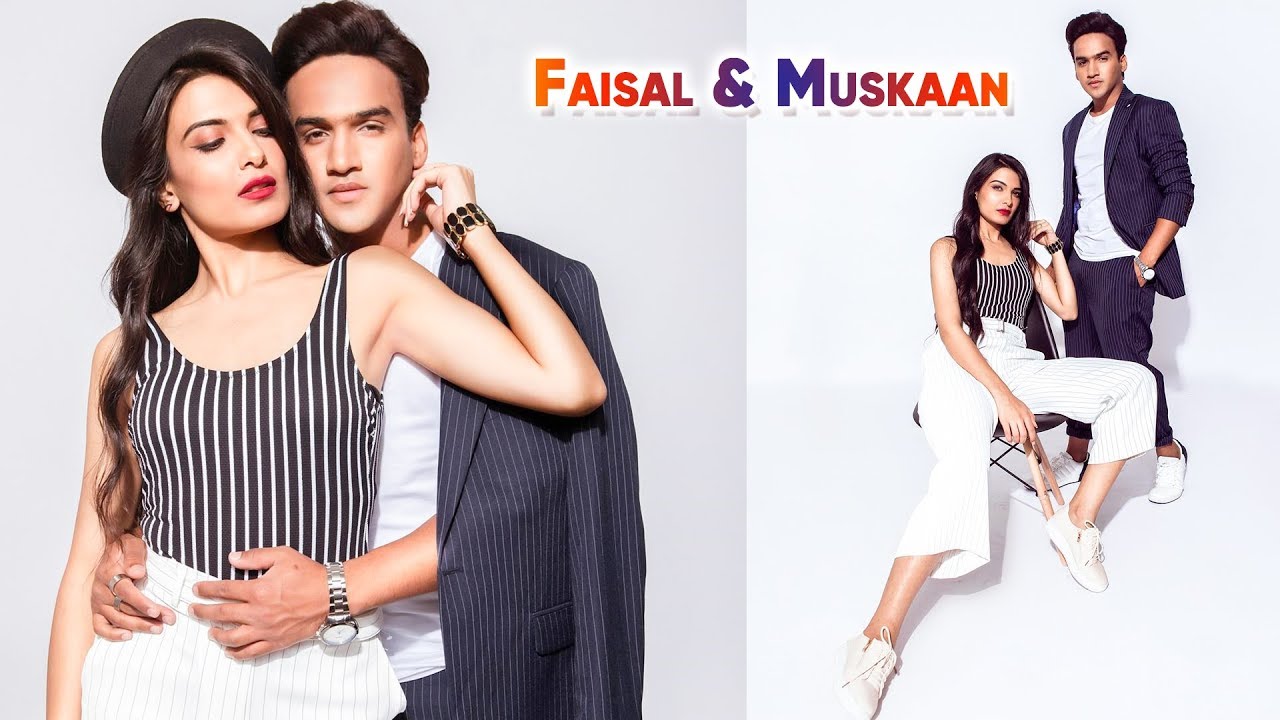 He was asked if he would be okay to have participated with his ex on Nach Baliye 9, Faisal Khan replied, “No, I don’t have such a big heart that I could have danced with my ex and showed that chemistry. There are reasons when two partners become exes. It is fine if the relationship ended on a good note but if not, then anything can happen. However, the idea isn’t bad at all because what if two exes come together again. Doing a reality show for 3-4 months is equivalent to being together for 2-3 years as there are so many ups and downs. It would be really good if two exes become a couple again due to the show.”

Priyanka Chopra Slammed Brutally For Sharing Bikini Pics Clicked By Hubby Nick
Zaira quits bollywood after 5 years, says “The journey has been exhausting, to battle my soul for so long.”
Karan Mehra’s Son, Kavish Gets His First Haircut Before His 2ND Birthday, Pictures Inside
Jassi Jaissi Koi Nahi Actress Mona Singh Is All Set To Get Married In December This Year?