Farah Khan Made Fun Of Karan Johar’s Clothes; Said, “This Is An Ostrich Outfit”

If anyone can compete with Ranveer Singh in terms of fashion in the Bollywood industry, then it is none other than Karan Johar. Like Ranveer Singh, Karan prefers to keep his fashion sense in check, but choreographer Farah Khan always comes in the way of spoiling his game. 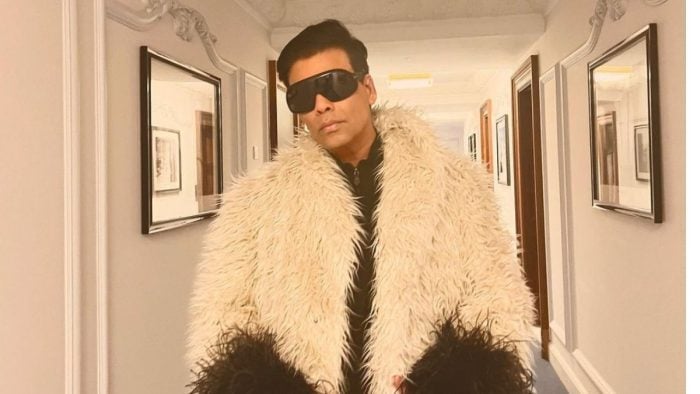 Recently, Karan Johar did a photoshoot for the brand Gucci. Karan wrote in the caption, “I am wearing Gucci on the corridor and couture (outfit) of Claridge’s (hotel).” If we talk about Karan Johar’s outfit, then Karan is wearing a furry off-white coat with a black zipper. There is black-colored fur on the sleeves. The filmmaker carried boots with black jeans. Karan’s look looks complete with black glasses. Farah Khan did not hold back from trolling Karan Johar for this outfit. 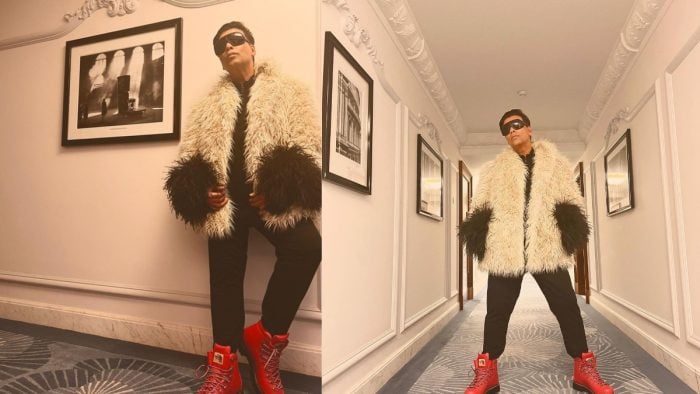 As soon he posted these pictures, In the comment section, Farah wrote, “This ostrich outfit is crying for a video shoot”. She means that You only did a photoshoot but this outfit was made for a video shoot.” However, friends from the rest of the industry have praised Karan’s outfit. Somebody has made a red-colored emoji and some have made a fire emoji in the comment section. Let us tell you, Farah and Karan are very good friends and She never misses any chance to pull Karan’s leg. 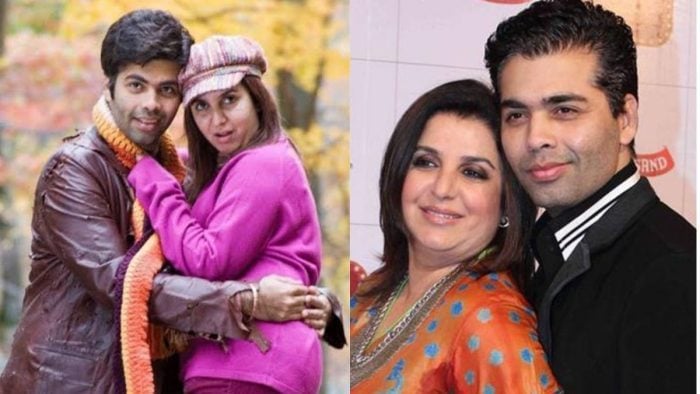 Farah keeps joking Sometimes on Karan’s diet and sometimes on clothes. Their deep bond of friendship is seen hidden in this fun. Both are friends of each other for 27 years. Talking about Workfront, Karan Johar and Farah Khan are reuniting after many years in ‘Rocky Aur Rani Ki Prem Kahani’. This film is going to be directed by Karan and Farah is choreographing it. 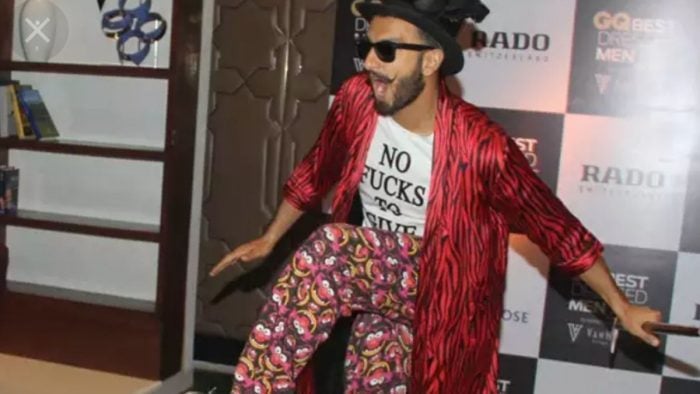 Talking about Karan’s fashion, he gives full competition to Ranveer in this matter. Karan is also making a lot of progress in fashion. From oversize hoodies and T-shirts to atrangi jackets, Karan is mostly seen flaunting.