Bollywood’s A-list actor, Farhan Akhtar, and his girlfriend, Shibani Dandekar are going strong in their relationship. And according to rumours on social media, the two are planning a wedding. 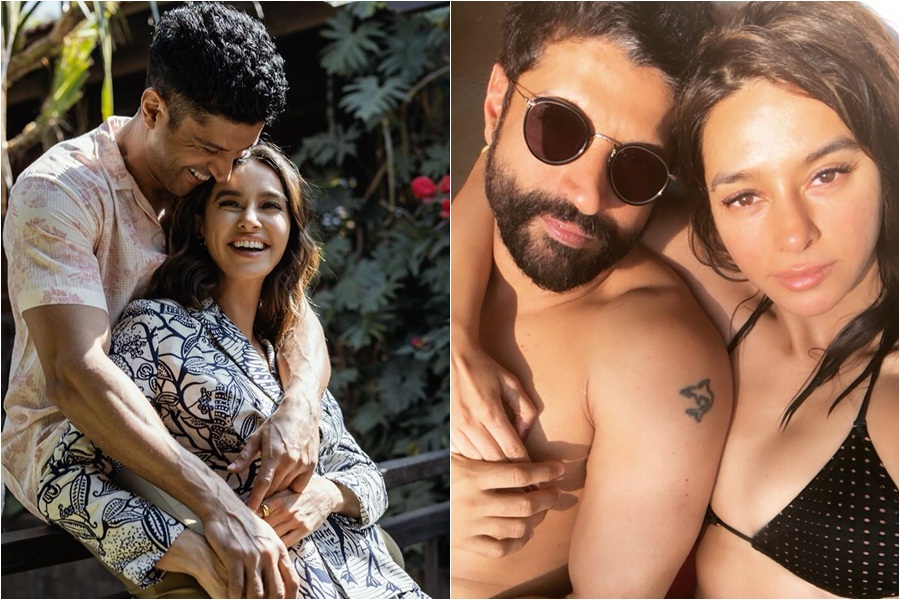 Now Shibani has opened up on the same and revealed her marriage plans with Toofan actor. These days, Shibani is promoting her film, Love In Times Of Corona, In a conversation with a leading daily, Shibani Dandekar talked about her plans regarding the wedding with her boyfriend, Farhan Akhtar. Shibani was asked, “When you guys are planning to get married? Is your wedding on the cards soon?” Shibani had replied, “We haven’t discussed this. Maybe this is another thing I will talk to him about.”

Toofan actor, Farhan Akhtar and model-cum-VJ-cum-actress, Shibani Dandekar’s dating rumors had started when Shibani had shared the picture through her Instagram handle. In the picture, Shibani could be seen walking hand-in-hand with a mystery man. However, the face of the man was not visible in the picture, the sharp eyes people identified him as Farhan Akhtar. Later, on September 01, 2018, Farhan had posted the same picture on his Instagram handle and confirmed their relationship. 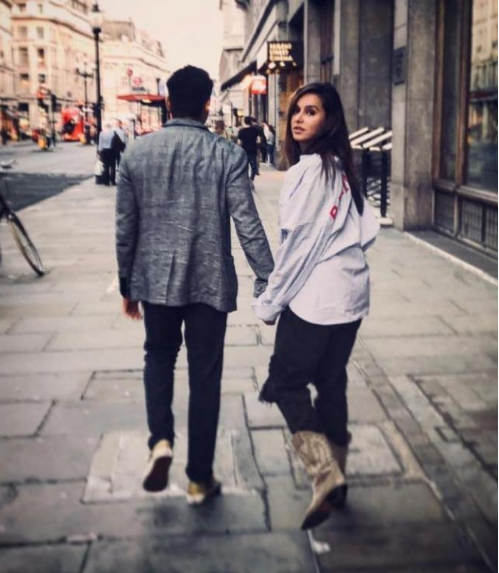 On January 9, 2021, Farhan Akhtar had turned a year older, and his girlfriend, Shibani had penned down a note filled with love for him. With a picture from their beach vacation, Shibani wrote, “To the love of my life, my best friend, my ludo partner … wouldn’t know how to be on this journey without you… lucky to have you holding my hand and watching my back through it all .. you are a beautifully talented genius of an artist and the most incredible human I have known .. thank you for being all mine .. happy birthday my Foo @faroutakhtar.” 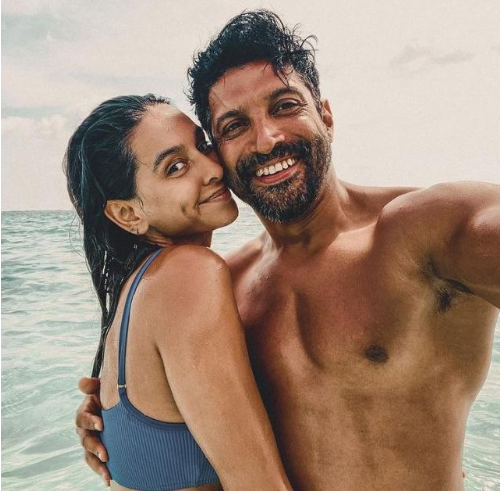 Shibani was also spotted having a feast with Akhtars in a video shared by Shabana Azmi. Seems like the girl has bonded quite well with Farhan’s family too.

For the unversed, Farhan Akhtar had ended his 17-year long marriage with a hairstylist, Adhuna Bhabani. The couple has two daughters, Shkya Akhtar and Akira Akhtar from their marriage.