Convoys of tractor trolleys bedecked with flowers and playing ‘victory songs’ on Saturday rolled out of the Singhu protest site, as farmers head home after over a year of agitation at the Delhi-Haryana border, which for many had become home. Before bidding farewell to Singhu, some farmers performed ‘havans’ and sang ‘kirtans’, and some danced to ‘bhangra’ songs to mark the day as ‘Vijay Diwas’. 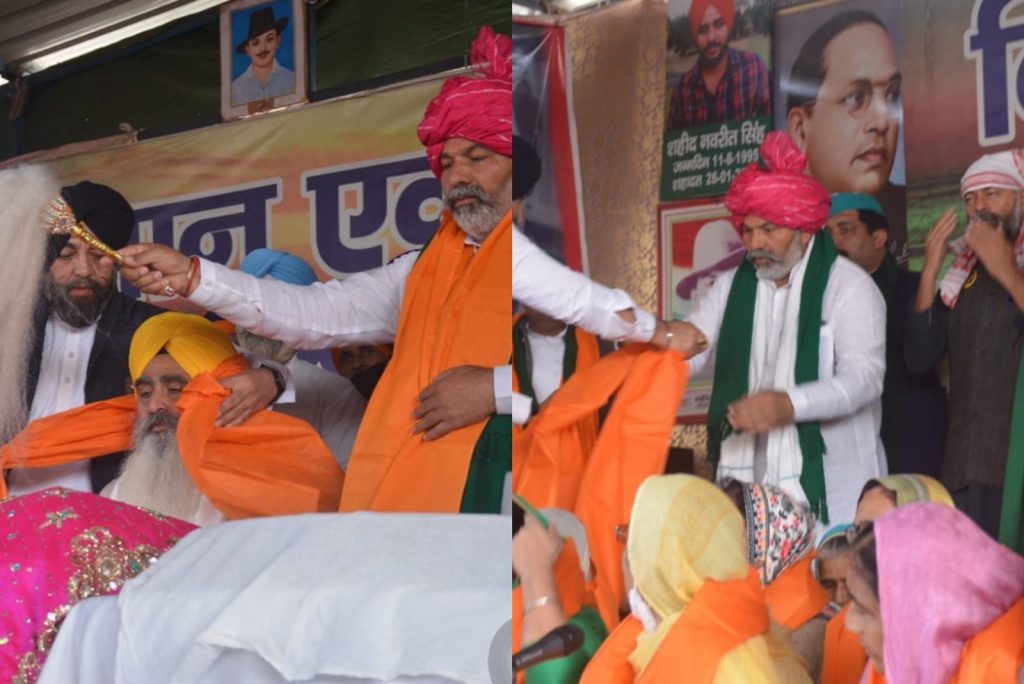 Farmers, mainly from Punjab, Haryana and Uttar Pradesh, had gathered here in large numbers on November 26 last year to protest against three central farm laws and demand their withdrawal.

The laws were repealed last month by Parliament and after the government also conceded to other demands of the farmers, including a panel for legal guarantee on MSP, the Samyukta Kisan Morcha on Thursday announced suspension of the protest.

Emotions ran high, as farmers hugged and congratulated each other on the success of their movement, and also promised to keep bonds forged during the past year intact. 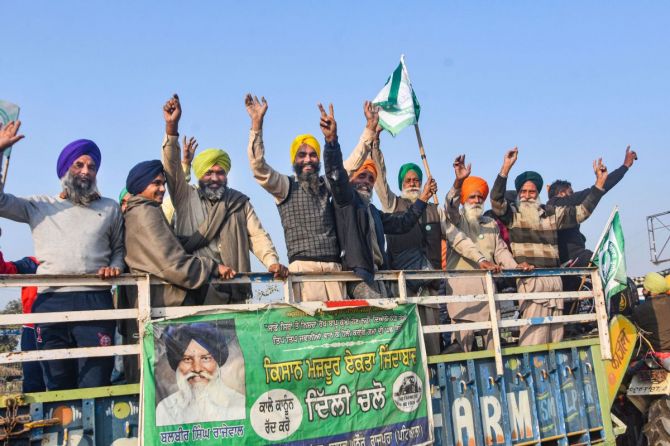 Barely a few hundred metres away, a group of youngsters from Punjab celebrated the “victory over the farm laws” and danced to tunes of ‘bhangra’ and Punjabi songs.

Amid blaring music and revving of tractor engines, gatherings were also seen at ‘langars’ which served breakfast to the returning demonstrators.

“It is the blessing of Guru Sahib that we were successful in forcing the government to repeal the three black farm laws. So, we are performing ‘kirtan’ to thank the almighty and seek his blessings,” Harjit Kaur, 60, from Bhatinda said. There was thin police presence at the Singhu Border and those present there looked relaxed.