Fascinating Facts About Batman Actors You Want To Know About

The new Batman is out, and we know you’re dying to know the latest and juiciest news about its phenomenal crew. This time, Robert Pattinson put on a Batsuit and took the Caped Crusader on a new adventure, while the incredibly talented Zoë Kravitz mastered the art of graceful motion as the new Catwoman. Paul Dano portrayed the notorious Riddler – a genius and cold-blooded murderer ready to tackle Gotham’s crooked officials. If you forgot their faces, an infographic on Batman villains will help you recall them.

Keep reading because we dug up some of the most interesting facts about the private lives of Batman’s leading stars. 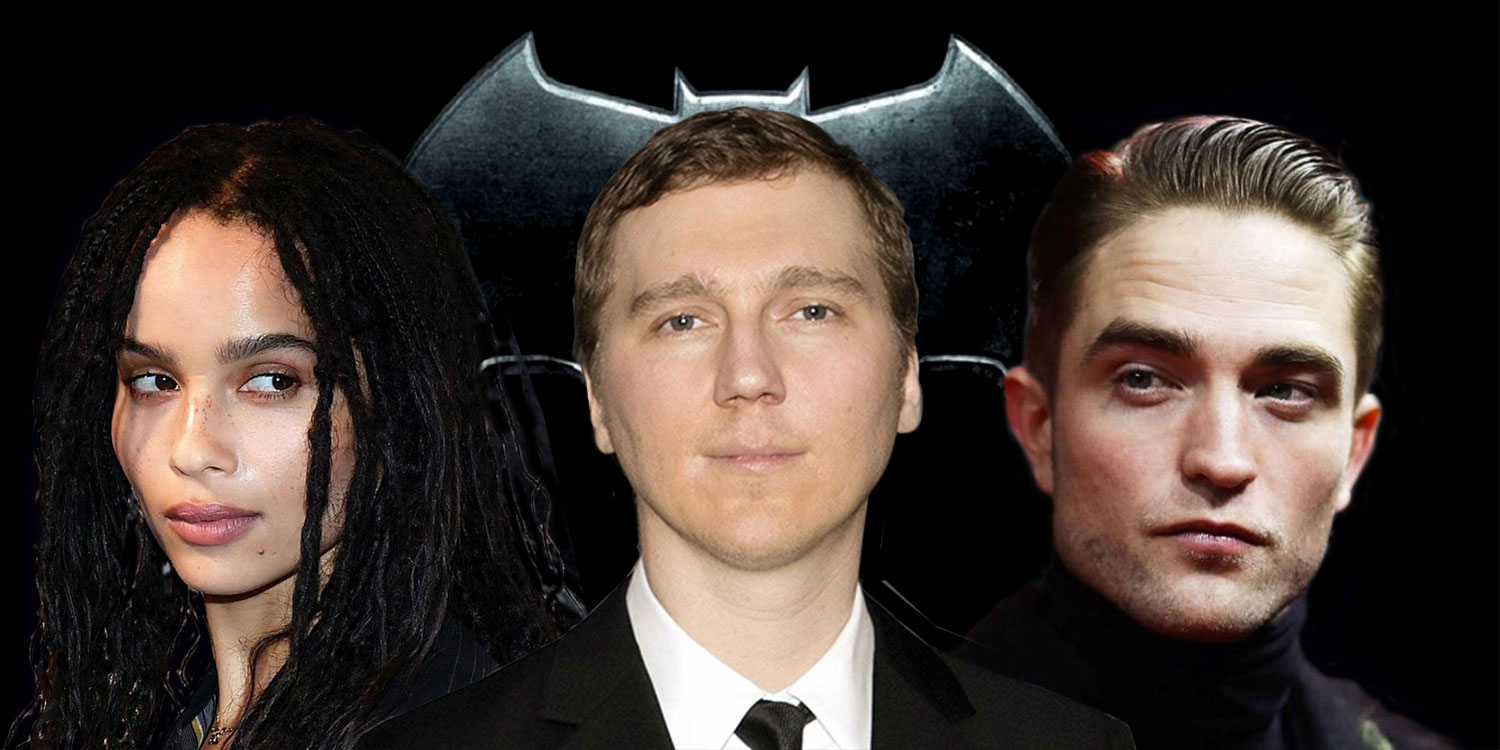 #1 He gave up a place in college for Harry Potter

Like many of us would if we had the chance, Pattinson chose to go to Hogwarts instead of a muggle university. Pattinson, who played Cedric Diggory, was just about to start attending university, when the Harry Potter movie he was starring in went far over schedule, and it prolonged to 11 months instead of four as previously planned.

#2 He almost got fired from Twilight

He admitted in an interview that he almost got fired from the Twilight movie because he was too serious. The actor even got a copy of Stephenie Meyer’s book with highlighted parts where Edward smiles to help him connect with the character.

#3 There’s an asteroid named after him

Being a movie star is cool, but having an asteroid named after you is way cooler. In 2014, a Russian astronomer, Timur Kryachko, discovered a new asteroid and after not being able to find a suitable name for his discovery, named it after the young actor following his wife’s suggestion. The asteroid’s full name is now 246789 Pattinson.

#1 He was in The Sopranos

Paul Dano will go down in history as one of the most brutal villains Gotham has ever seen. However, not many people know that he had a small role in The Sopranos as A.J. Soprano’s friend who was fascinated by his family’s ties to the mafia.

He’s a singer and a lead guitarist in an indie rock band called Mook that he formed with his high school friends. They have released two albums so far, and if you’re interested, you can check them out on Spotify.

#3 He has a daughter

Dano has been in a relationship with actress Zoe Kazan since 2007. The couple is married, and in 2018, they welcomed a daughter named Alma Bay. They’re known as one of Hollywood’s most secretive couples, and while they occasionally appear at public events, little is known about their private life.

In one of her interviews, Zoë said she has always been surrounded by strong and inspiring women her entire life and that her mother, Lisa Bonet, always had amazing friends who have been true role models to her. One of Bonet’s closest friends is Oscar-winning actress Marisa Tomei who’s also a godmother to Zoë and her siblings.

#2 She has a matching tattoo with her dad, Lenny Kravitz

When her world-famous dad Lenny Kravitz decided to get a new tattoo, Zoë agreed to join him and get the exact one. The tattoo is a script saying “Free at last,” and Lenny explained it’s very personal to him, and it resulted from overcoming some struggles in his past.

The couple were first spotted together in August 2021, and they confirmed their relationship by leaving the Met Gala together only a month after. According to the rumors, they’ve been inseparable ever since, and Zoë even admitted to close friends that she’s looking toward a serious future with Tatum.