In the world of entertainment, we often tend to forget faces after they stop appearing on screen. A similar thing happened with successful filmmaker Sanjay Khan on Monday. He took to his Twitter handle to share an incident that happened with him on a flight. Quoting the entire scene, Khan revealed that he failed to recognize actress Preity Zinta when he was on his way to Dubai. He further mentioned that the actress was introduced to him by his daughter Simone. In his apology tweet, he also said that he has watched many of her films. 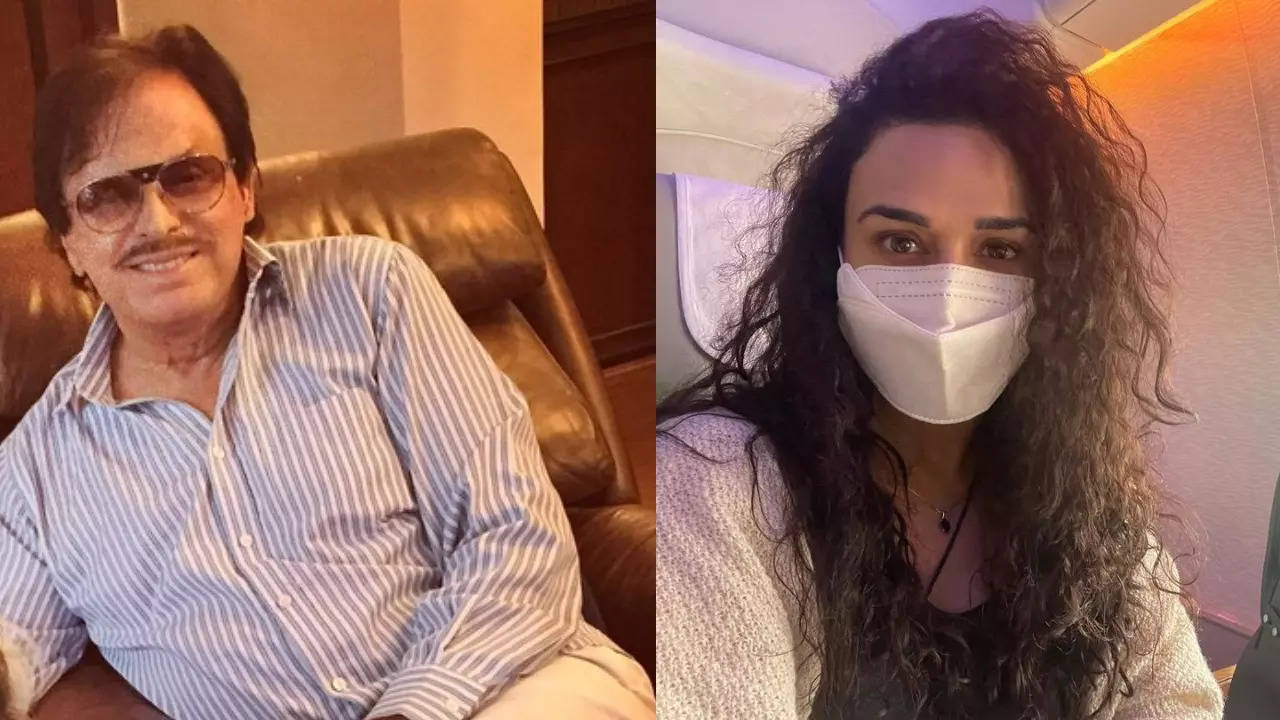 His tweet could be read as, “Dear Preity – as a gentleman I thought its mu duty to apologise tht I couldn’t recognize you when my daughter Simone introduced you on a flight to Dubai. Only if Zinta was uttered I would have remembered you as I have seen many of ur films with ur beautiful face.” 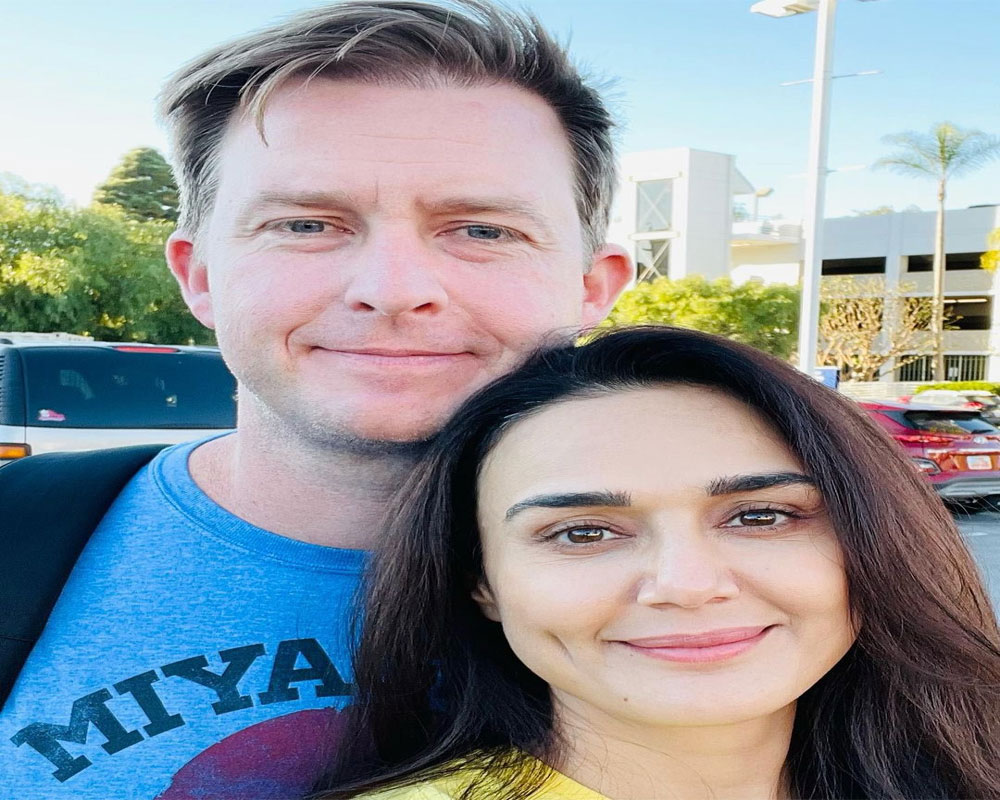 The actress has become a mother through surrogacy. She made a point in her post to thank the surrogate and the team of doctors. Further in the caption, she added, “We are very excited about this new phase in our lives. A heartfelt thank you to the doctors, nurses, and to our surrogate for being part of this incredible journey. Loads of love and light – Gene, Preity, Jai and Gia #gratitude#family #twins #ting.”