For Swara Bhaskar, Adoption Is A “Great” Way To Raise A Family!

Actor Swara Bhaskar recently registered with the Central Adoption Resources Authority (CARA) as a potential adoptive parent. Her adoption isn’t always on the agenda, but she says she has recently realized she wants her family. “I’ve always been a very family-oriented person. I’ve been talking to my parents about it. I happen to have a friend who adopted a child last year. The pandemic has made all of us revalue and reassess what we really want in life,” she shares. 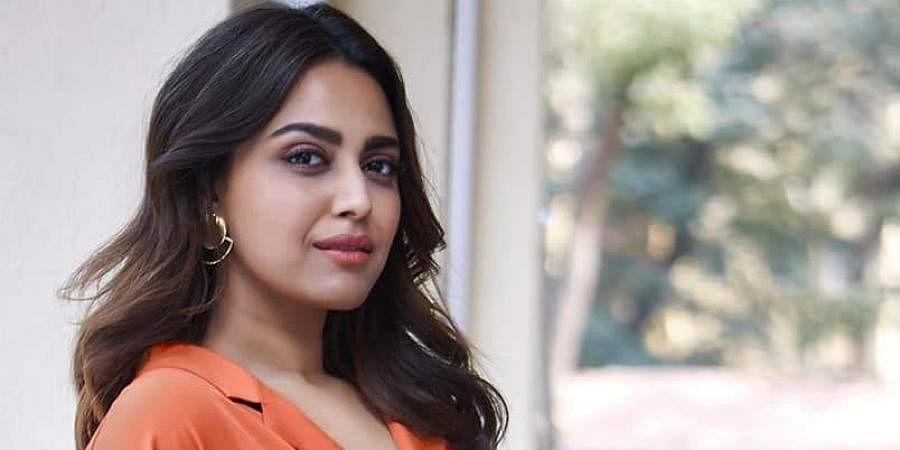 For Bhaskar, adoption is a “great” way to raise a family. She elaborates, “It was only in the last year that I became aware about the orphan crisis in our country. To be able to have a family means to give abandoned and orphaned children a loving home and a healthy chance at a good life.” But it’s not a child’s play. The Bhaag Beanie Bhaag actor has spent time gathering as much information as possible about adoption. “I’m trying to relearn and learn as I want to be informed and careful. It’s not something I’ve done in a hurried and impulsive manner. I’ve thought about it and stayed with it for a while and assessed it for myself,” she says.

In her area of ​​expertise, Bhaskar recently won the Sheer Qorma Best Supporting Actor Award at the London Soho International Film Festival. “I say this without any arrogance but with a lot of conviction that I’m not surprised the film has been receiving so many honours,” she admits. Talking about how it has motivated her, she says, “It’s wonderful to have these moments which give me validation. Often, we find ourselves in situations where we feel ki main kya aur kyun kar rahi hoon. Things like this help you keep going for another few months.”