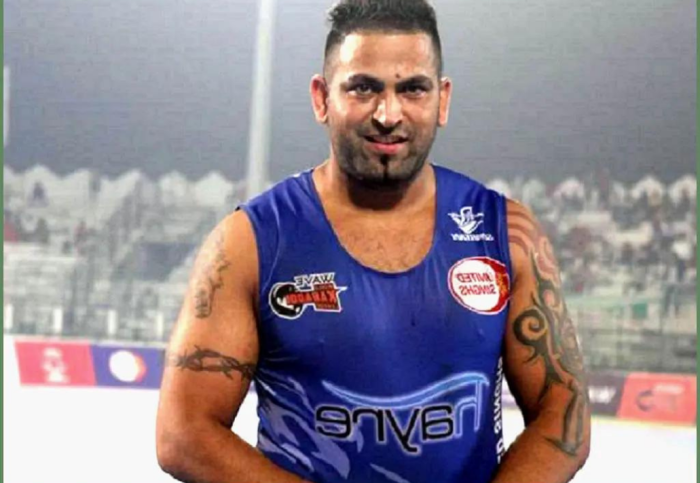 Sandeep was rushed to a local hospital. But doctors pronounced him dead. The ruthless incident took place n Monday evening. According to eyewitnesses, about 12 miscreants attacked Sandeep. Some say there were four gunmen.

Sandeep was taking selfies with some people during the tournament. In the meantime, four-five assailants arrived in a car. Two of them fired in the air to scare people and the other two shot Sandeep dead and fled. Reports said that another youth sustained a bullet injury to his leg. Police are to track the killers.

Sandeep was one of the organizers of the Kabaddi competition in which he was killed. Sandeep used to live in England. He used to come to India every year to organize this competition. His wife and two sons are in England. According to some, the quarrel started with some golf equipment. From there, such a big event happens.

Sandeep, 40, has been playing kabaddi for more than a decade. He has played not only in India or Punjab but also in Canada, America, and England. Sandeep used to play in place of a stopper. Sandeep was a prominent Kabaddi player. He was so essential to any team, some even called him ‘Diamond.’