From Kareena To Deepika, These Stars Looked So Amazing In Farhan-Shibani’s Wedding Bash!

Farhan Akhtar and Shibani Dandekar are in a lot of discussions on social media fans to paparazzi. The adorable couple got married on 19 February with Christian rituals and registered their marriage on 21 February in court. Since they become each other from then to today their every picture are being viral on the internet. From Their sangeet to their mehndi to their special day, each photo is desperately seen by their fans and audience.

In the happiness of this producer, Ritesh Sidhwani gave a grand party for this newly married couple on Thursday last night. All the reputed stars were invited to their party. And guess what there was the boldness competition among the female celebrities. From Deepika Padukone to Kareena Kapoor and Malaika Arora, Many celebrities were dressed up in black Western outfits according to party outfit theme. Now their pictures and videos are going viral on the internet which audiences are liking so much.

Let’s start with the most famous girl gang in Bollywood. Yes, we are talking about Kareena Kapoor, Malaika Arora, Karishma Kapoor, and Amrita Arora. This girl gang reached in this high-profile party carrying hotness and boldness. They were giving competition to each other as well. In this girl gang, Malaika Arora caught the paparazzi’s attention with her bold dress.

The most famous Actress in Bollywood Deepika Padukone is in everyone’s eyes these days since her movie Gehraiyaan was released. She was seen many times in bold dress during film promotion. Here also Deepika’s look attracted everyone as she was wearing a tight black designer outfit for this party. Her style is seen to be special among the celebrities reached there. Shahrukh kids Suhana Khan and Aryan Khan were also seen there. Suhana was looking so hot in her black jumpsuit. 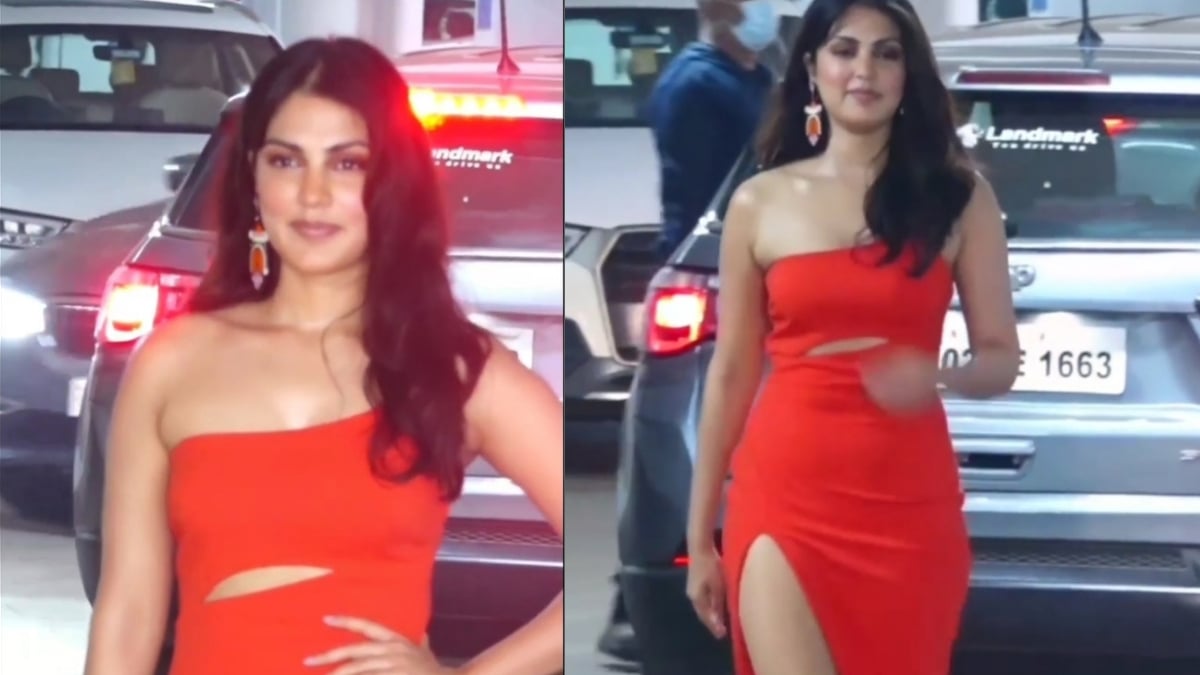 Seeing the videos and photos, we became to know that the party’s theme of this party is looking black but Riya Chakraborty was seen in a different color dress. she was wearing a sexy orange colour dress in which she was looking so gorgeous. Apart from these many stars like Tara Sutariya with her boyfriend, Farah khan, and many others were seen at the party. This would be the best party in Bollywood since corona hacked the world.