From Priyanka Chopra To Nora Fatehi: These Beauties Are Fond Of Luxury Cars, Spend Crores For A Car 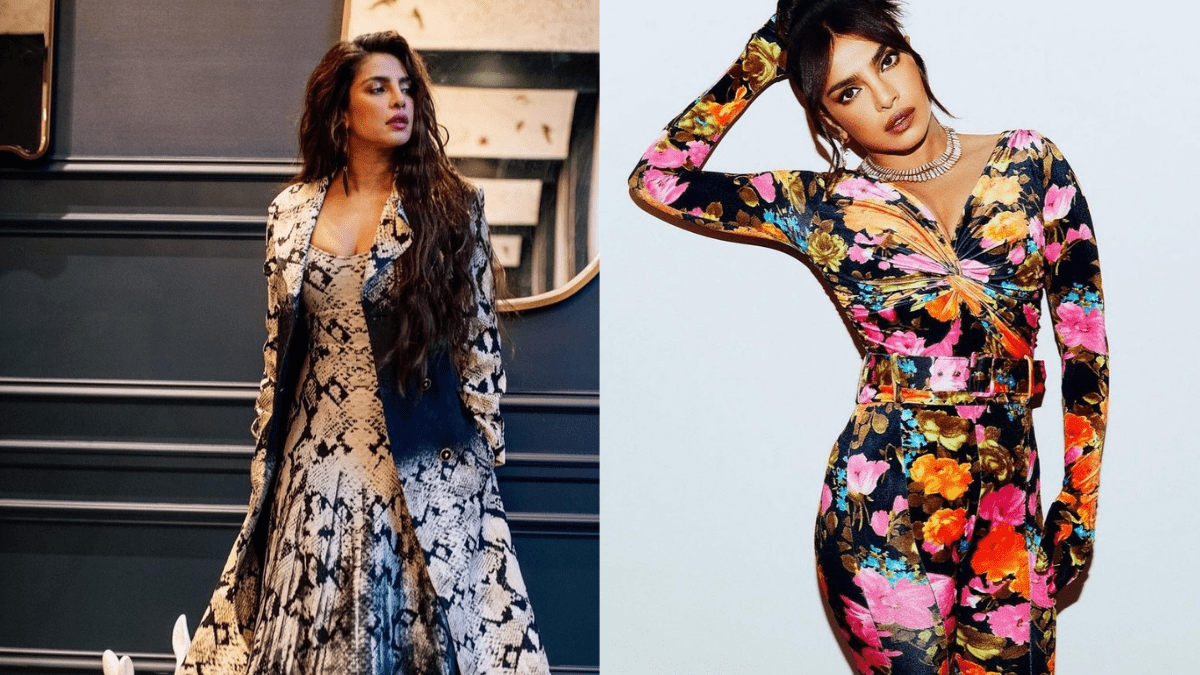 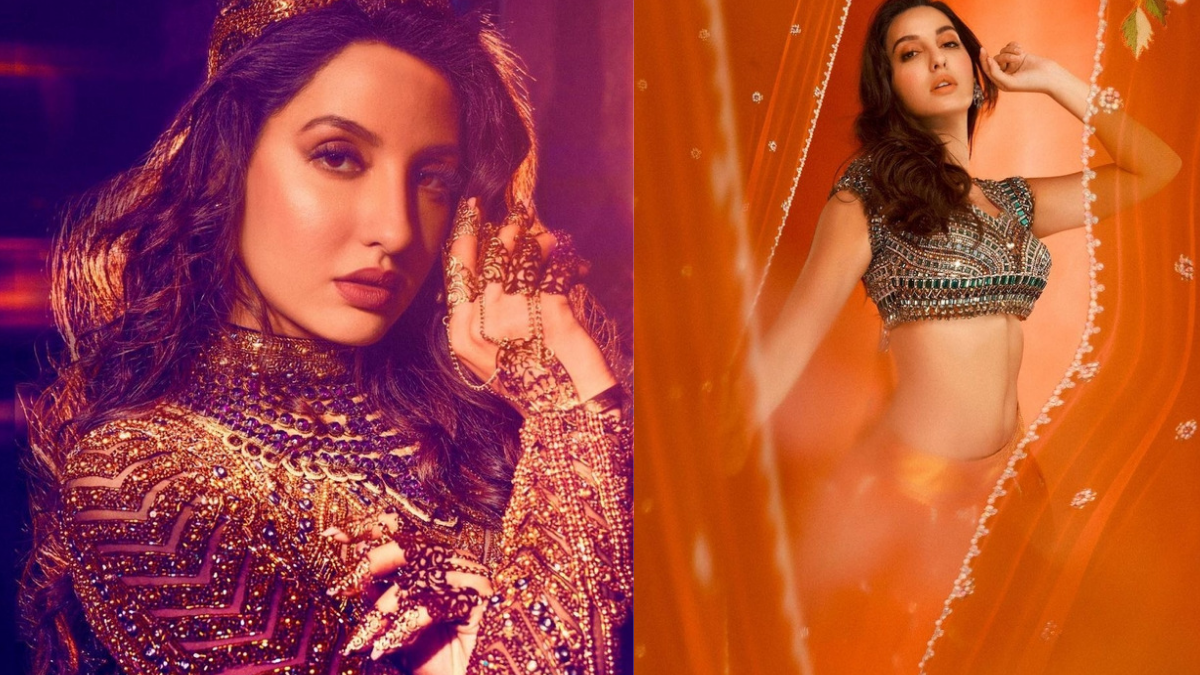 Nora Fatehi also has many expensive and luxury cars. If we talk about Nora’s car collection, then she has Mercedes Benz CLA-200, Volkswagen Polo car and Honda City car. 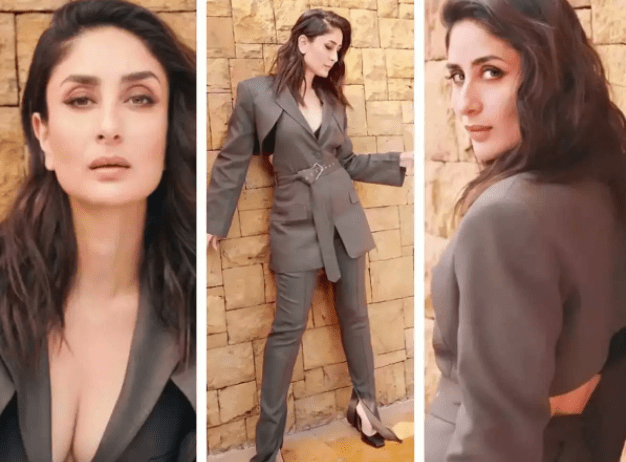 Kareena Kapoor Khan also has a collection of luxurious and expensive cars. If we talk about Kareena Kapoor’s car collection, then she has many luxury cars like BMW, Lex, Toyota Land Cruiser and Porsche. 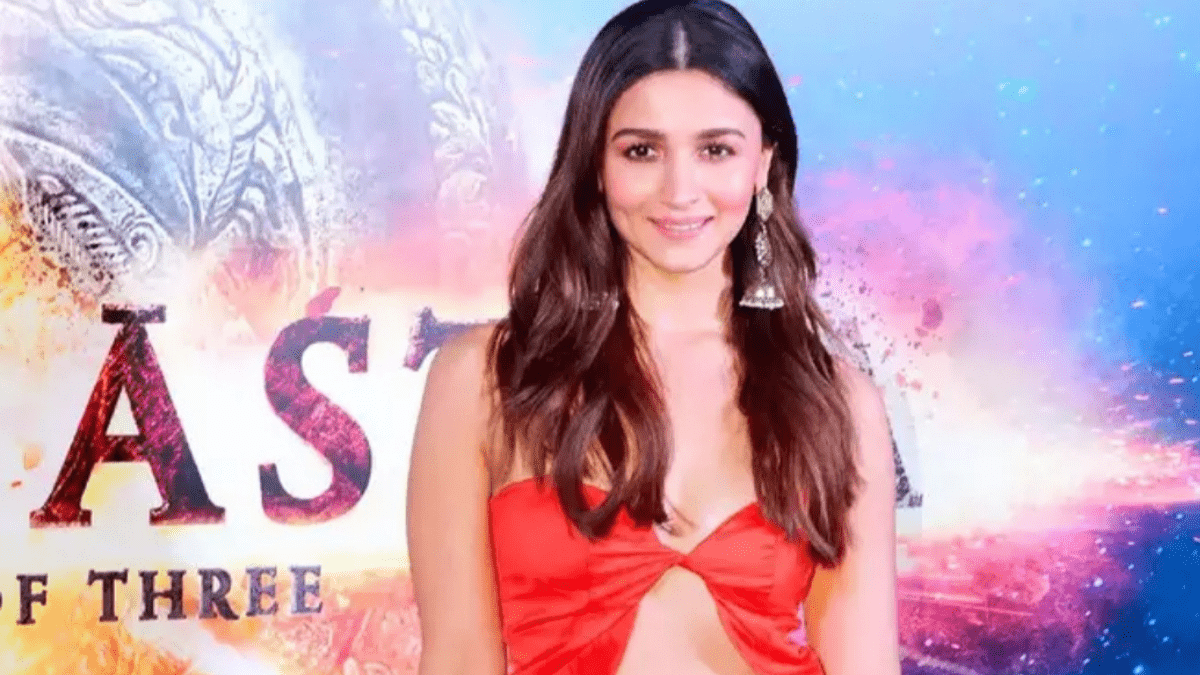 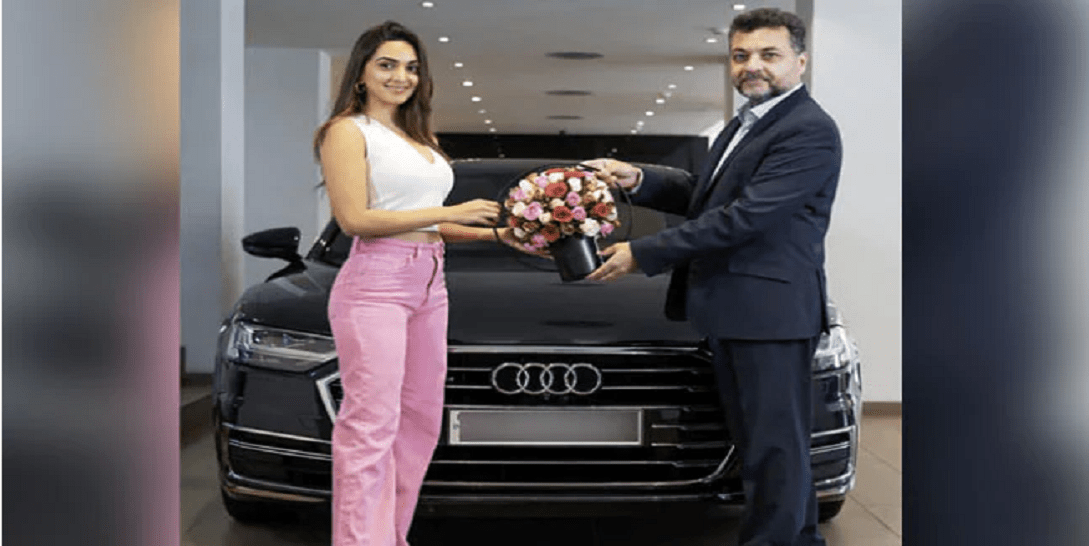 Kiara Advadi has a collection of more than one expensive and luxury cars. This Bollywood actress has many luxury cars like Mercedes Benz E220 d, BMW, etc.