“I Was Feeling Really Energised And Totally Excited”: Ganesh Acharya On Losing His 98 Kgs

These days, Bollywood choreographer Ganesh Acharya is promoting his film “Dehati Disco.” He said that he has high hopes for the film’s good performance and appealed to the audience not only in the Hindi-speaking region but also in the South-speaking region. Ganesh spoke about his experience of working on the film and also spoke about his journey to lose weight. He said it was not easy, but he worked on it and made all efforts to make it possible. 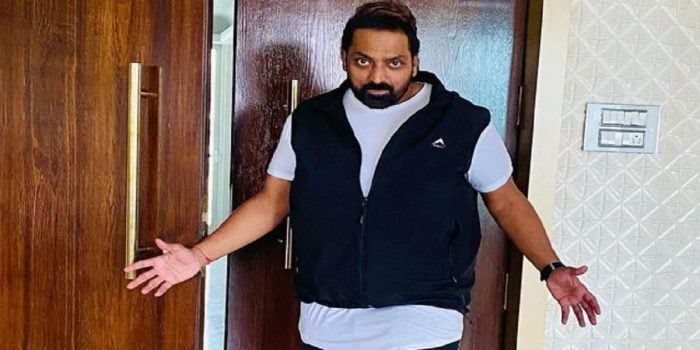 In a conversation with private media, Ganesh said that after losing weight, he was getting good work. He said- “After losing 98 kilograms, I felt energized and excited. It was the best phase to do a lot of work, and also to act out a bit.” Ganesh made his film debut with “ABCD: Any Body Can Dance” and also got a lot of appreciation for the choreography of the song “Malhaari” from “Bajirao Mastani.”

Chhavi Mittal Shared An Emotional Post As She Started Radiotherapy; Said, “I Am Determined To Win This Journey”

Despite playing the key role in his latest film, “Dehati Disco,” he finds dance much closer to his heart. “Being fitter has changed a lot for me, but my passion for dancing was there even when I was on the heavier side,” the choreographer added. 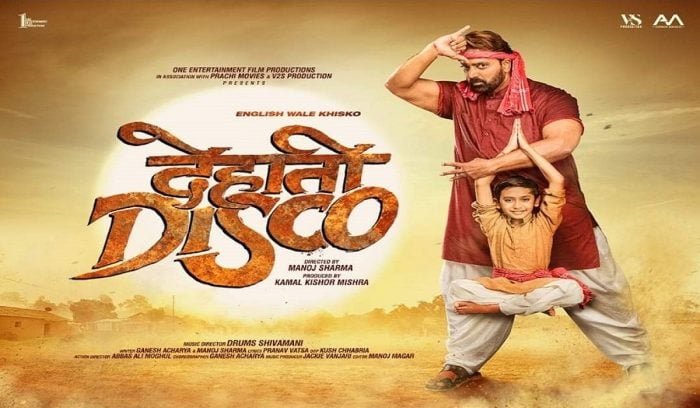 It is to be known that “Dehati Disco”, starring Ganesh Acharya and Saksham Sharma, is directed by Manoj Sharma and produced by Gitesh Chandrakar, Vaseem Qureshi, and Kamal Kishor under the banner of Qureshi Productions Pvt Ltd and One Entertainment Film Productions.