Koffee With Karan Season 7 episode 12 will feature Gauri Khan, Maheep Kapoor, and Bhavna Pandey and will stream on Disney+ Hotstar on September 22 at midnight. In the show, Gauri, Maheep, and Bhavana will share the secrets of their married life, their work, and much more.

During the episode, Gauri, who is an interior designer, will also share how being Shah Rukh Khan’s wife affects her work, which is often misunderstood by people. Contrary to the belief that most people want to work with her because she gets all the attention, Gauri said that most actually refuse to hire her because of it. 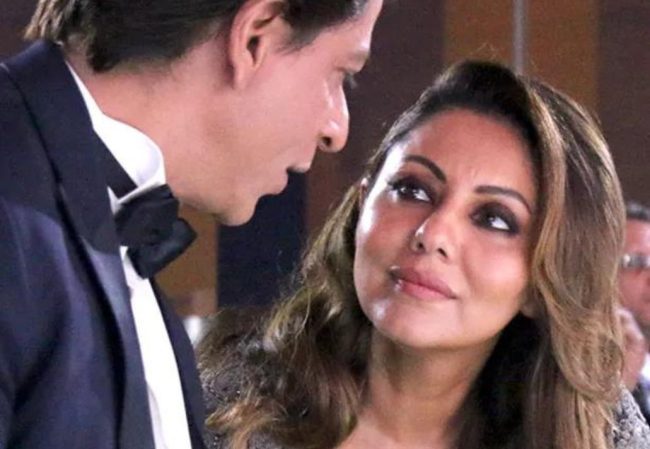 She said, “When considering a new project, there are some people who consider me as a designer. But there are also times when it does not work out that way because at times, sometimes people do not want to get attached to the baggage of working with Shah Rukh Khan’s wife. It works against me 50% of the time.” 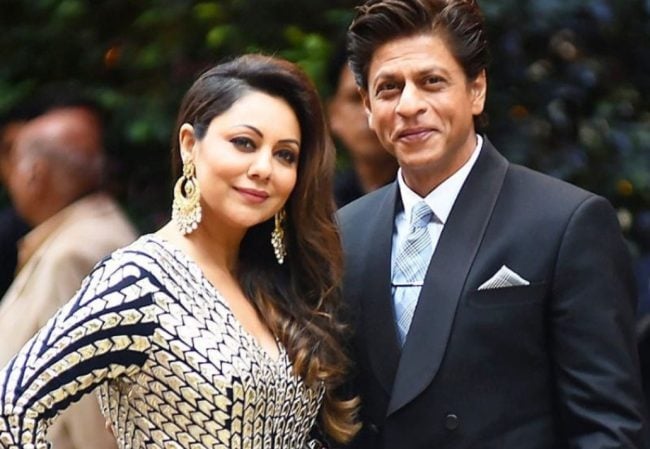 On the other hand, Maheep shared her own struggles with fame. She said, “There were times when Sanjay was sitting at home for years with no work. Money was tight. My kids have grown up seeing that along with the glamour and glitz. The people around me at times did make me feel like we were the unsuccessful wing of the Kapoor family.”