Shahrukh Khan’s Begum Gauri Khan of Bollywood is not at all behind her husband in terms of style and sense. Gauri often shares pictures of her expensive trips on social media, sometimes of her house. In which they compete with the best in terms of class. King Khan’s Begum is out on a trip with her friends these days where he has also shared some of his pictures. 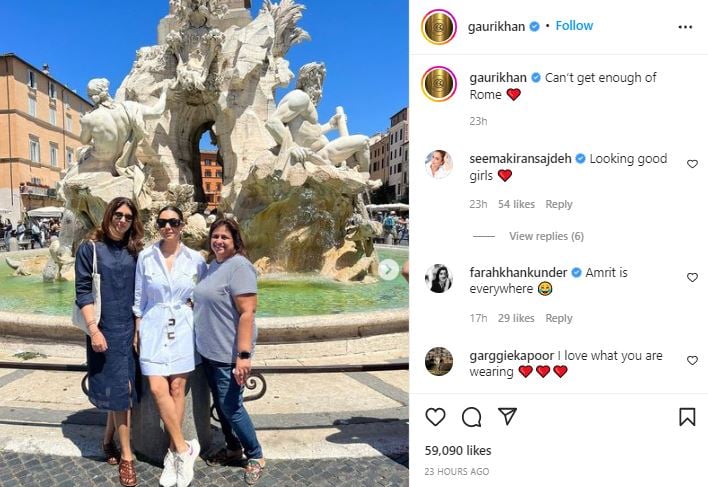 Gauri Khan has shared many of her pictures in recent times. In which she is seen roaming somewhere. Now she is out on a journey to Rome. Where he has shared about five of his pictures. In this, she is seen with many of her friends. Amitabh Bachchan’s daughter Shweta Bachchan is also included in this gang. Gauri chose a white color dress for this day out. Which she paired up with a white sneaker. Gauri is looking very stylish in this entire look. Sharing the post, he expressed his love for Rome in the caption, Can’t get enough of Rome’. 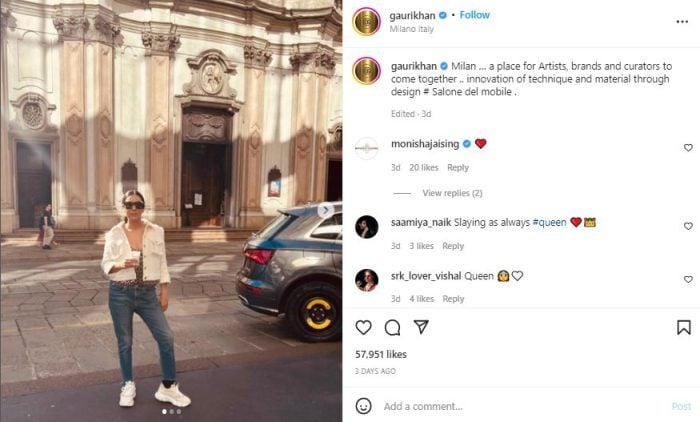 A few days ago, Gauri shared many of her photos from Milan. In whose caption he wrote, ‘Milan…a place for artists, brands, and curators to come together. Innovation of technology and content through design.’ Gauri Khan may not be seen in films but she is a well-known interior designer in Bollywood. Apart from this, she also looks after the work of Shahrukh Khan’s production house Red Chillies Entertainment. 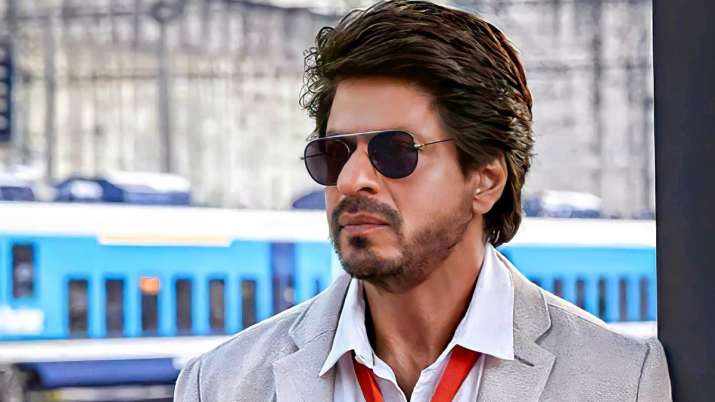 Talking about Shahrukh’s work front, many of his films are in the pipeline. These include ‘Pathan’, ‘Dunki’ and ‘Jawan’. ‘Pathan’ is being directed by Siddharth Anand. Deepika Padukone and John Abraham will also be seen with King Khan. At the same time, Rajkumar Hirani, who has made films like ‘Munnabhai MBBS’, ‘3 Idiots’, is going to direct ‘Dunki’. While South director Atli Kumar is directing the film ‘Jawan’.