The first thanksgiving may seem to be romanticized; however, the holiday seems to be having a complicated history!

Most of the people living in America grow up learning about the history of the first thanksgiving like a fairly wonderful story: the settlers of the English who first landed at the Plymouth Rock inviting the neighbors who were Native American to a feast for the commemoration of their first year, along with successful inaugural harvest.

Now, the commercialized and mainstream version of thanksgiving in this era is being equally happy and light featuring football, delicious thanksgiving food, and the time spent with family and friends. 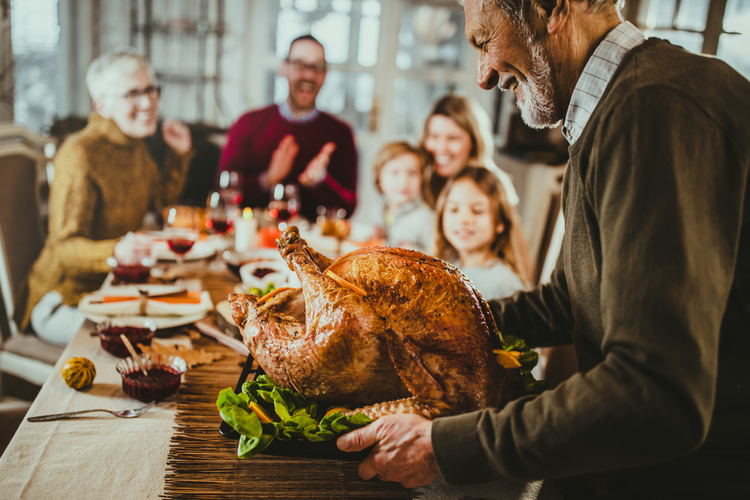 However, as per historians, that is not exactly what happened during the first thanksgiving. In fact, there are still some disputes over the first thanksgiving and when it actually took place. And if someone is an Indigenous American, then he or she is likely to be aware that the real Thanksgiving history is not that pleasant as it claims in the books, in fact, it is a lot more violent.

As the entire United States seems to be grappling with a past that is found on racism, it is necessary to learn the truth behind the history of thanksgiving. Having familiarity with the real history behind thanksgiving is an essential step for acknowledging what transpired the nations working towards a future that is more equitable.

According to a historian, the inaugural feast of Thanksgiving took place for three long days sometime between September 1621 and mid-November 1621, and it was not known as thanksgiving either. It was a simple way for celebrating the end of a successful harvest. There is the availability of some conflicting tales that surround the first thanksgiving. 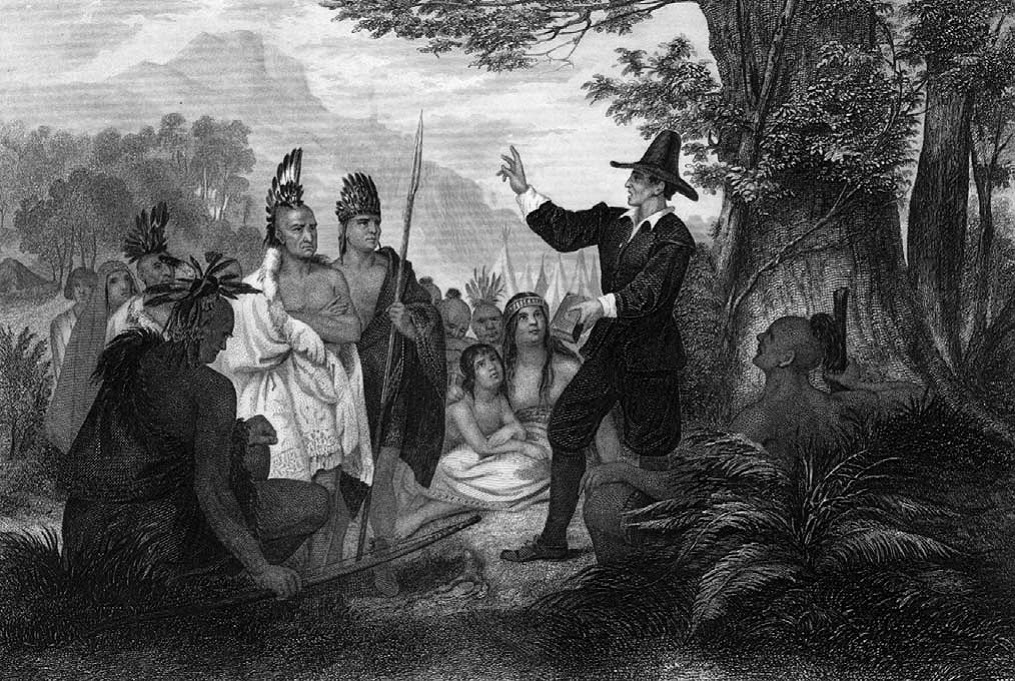 According to the New York Times, there are claims that the first celebration was actually in the year 1637 more than a decade after the account of Winslow. The specific theory makes a statement that the first feast actually occurred for the celebration of the massacre of the people of Pequot culminating in the Pequot war. Most historians claim that there is no accuracy in the basis of the modernized version of Thanksgiving.

Whatever may be the truth, all we know is that Thanksgiving is a festival for us that unites our families and friends together with delicious food and drinks!!!