Good News: Katrina Kaif Is 2 Months Pregnant; Is She Expecting Her First Child?

Katrina Kaif and Vicky Kaushal’s wedding has been one of the most talked-about events of 2021. And why not? It deserved all the hype. It’s been 6 months since their much-hyped shaadi and now, the industry circles are talking about the couple going the family way.

If the buzz within the industry is to be believed, Katrina Kaif is expecting her first child soon. “Katrina and Vicky are expected to be parents soon, as the former is 2 months pregnant. The entire family is excited to welcome a new member to the family,” is the conversation that has been happening in the industry circles for the last few days. 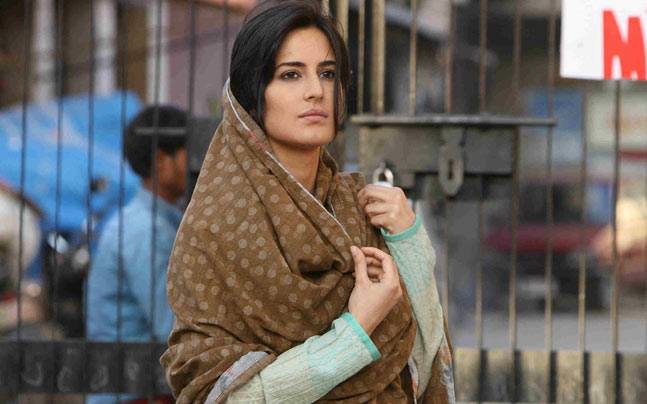 That is not all, several producers, who had signed Katrina for their respective films, have been asked to reschedule their date diaries for the soon-to-be mother. Barring Merry Christmas, all her shoot commitments might be postponed to 2023. Her upcoming films ready for release include Phone Bhoot, Tiger 3, and Merry Christmas.

Vicky on the other hand has Govinda Naam Mera, YRF film, and Raula under production. We will wait for the official confirmation or denial from Vicky and Katrina themselves. After keeping their relationship under wraps for a long time, Vicky Kaushal and Katrina Kaif got married on December 9, 2021. They got hitched in an intimate ceremony at Six Senses Fort Barwara, Rajasthan. Three months after their intimate wedding, Vicky and Katrina got their marriage registered on March 19, 2022. As per the latest media report, the couple reportedly registered their marriage in court in the presence of their family members. And on the same day, Vicky and Katrina went for dinner with their families.

Coming to Katrina’s work front, the actress will next be seen in Tiger 3 with Salman Khan and Emraan Hashmi. The actress was last seen in Sooryavanshi with Akshay Kumar. Directed by Rohit Shetty, the cop-drama set new records at the box office.