Relationships are hard work but breaking up is harder. Once you’ve broken up, it is difficult to be on friendly terms with your ex-partner. It is more difficult to do so when you are a public figure. Hookups and Breakups are as common in Bollywood as day and night but breaking up after the said couple has been in a long-term relationship isn’t easy. And to be on talking terms with them is even more difficult. But there are certain B-town couples who have proved these notions wrong and remained friendly with each other after their breakup/divorce. 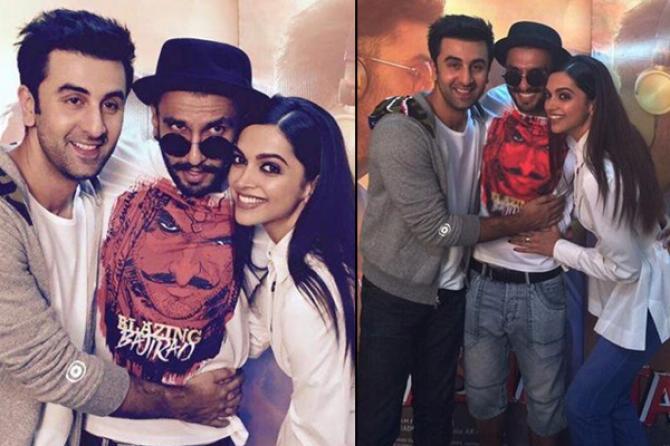 The two sweethearts of Bollywood, who broke up after dating for a short time and broke many hearts with their messy split up. When Ranbir & Deepika debuted on the same day in two different films, they were applauded for their performances and were touted as the next-gen superstars. And when started shooting for their second film together, sparks flew and the next thing we know, dating rumours started doing the rounds. Soon the two started going out together publicly and their PDA was all over the media. They were so much in love that Deepika went ahead and made her love for Ranbir permanent by getting inked. He got a tattoo of his initials on her nape and made it official. When Ranbir started getting close to his ‘Ajab Prem Ki Ghazab Kahani’ co-star Katrina Kaif, it created trouble in the paradise. Deepika broke things off with Ranbir when she caught him red-handed cheating on her more than once. But that was almost 10 years back. Even after their messy breakup, Deepika has maintained a cordial professional relationship with her ex-beau. They went on to do two successful films after their breakup: Yeh Jawaani Hai Deewani and Tamasha. 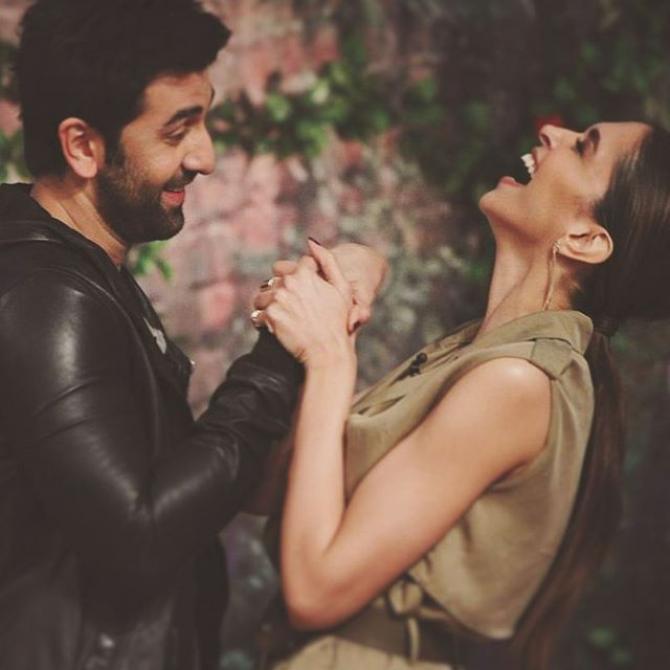 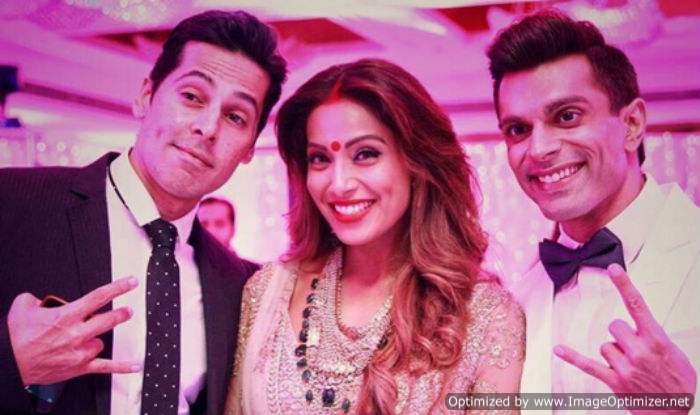 Bipasha and Dino started dating way before they got into acting. They used to be models in the 90s and their affair started during their modelling days. They did a couple of modelling assignments together which gave them much recognition. Their film ‘Raaz’ was a raging success at the box office. But shockingly, they broke up soon after that. But after a few years later, they reunited and are known to be good friends till date. Dino Morea also attended Bipasha Basu & Karan Singh Grover’s wedding reception and that is the biggest proof of their friendly relation. When it comes to the couples who stay good friends even after they break up, Bipasha and Dino take the cake. 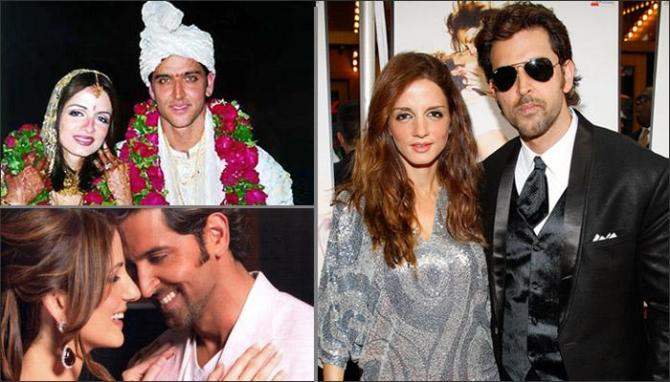 Hrithik Roshan and Sussanne Khan were childhood sweethearts before they got married and became one of the power couples of Bollywood. Their love story grew from being childhood friends to lovers and then ultimately man and wife. Their love story was no less than a fairy tale. But when the shocking news of their alleged split broke in the media, it sent the entire nation into a frenzy. B-town’s cutest couple had decided to part ways. Through a mutual decision, Hrithik and Sussanne ended their 13-year-long relationship in 2014. But what’s commendable is the fact that they are devoted parents to their sons Hridhaan and Hrehaan. The four of them often go on family outings and holidays together. During festivals and family events, Hrithik and Sussanne come together as one unit for their young kids. 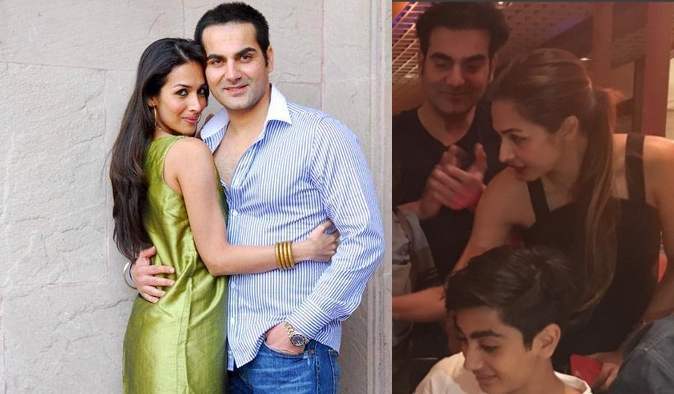 Malaika and Arbaaz were another power couple of B-town who ended their 18-year-old marriage. Yummy Mummy of Bollywood Malaika Arora Khan, who gained popularity from her dance number Chaiyyan Chaiyyan along with king Shah Rukh Khan, married her then-boyfriend Arbaaz after dating for almost half a decade. They tied the knot in an intimate church wedding, which was followed by a nikah ceremony and a reception on December 12, 1998. But after their long relationship and marriage, the news of their split and divorce came as a rude shock to many. But even after their divorce, Malaika and Arbaaz are friendly with each other as ever. Talking about her relationship with her ex-husband after divorce, Malaika was quoted saying: “Arbaaz is a part of my family, the father of my child. Certain equations don’t change overnight. The things that happened should remain between us. It’s personal. We don’t have to prove anything to anybody. Meeting (Arbaaz Khan) makes my son happy, and that makes me happy.” 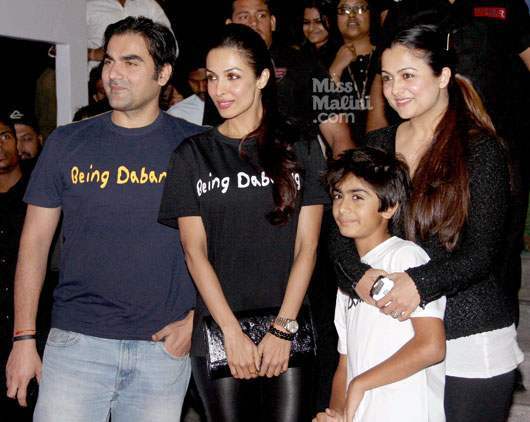 She further added, “For Amrita, he’s like a brother, and he is a son to my parents. What happened is between us. Arbaaz and I have known each other all our lives. It was emotionally difficult, but we haven’t really talked about it because we are private individuals. He is very important to me. No matter what happens or where life takes us, Arbaaz will always be integral to my life, “Malaika and Arbaaz are often spotted at family events together with their son Arhaan. Amrita, in fact, tied Rakhi to Arbaaz recently on Raksha Bandhan which is the biggest proof that although the marriage ended in divorce, they continue to remain a family.