Bollywood veteran Anil Kapoor has a huge fan following. Millennials look up to him for inspiration. And just like the father, Kapoor’s children are also doing well in their careers. Anil’s son Harsh Vardhan Kapoor turned 32 recently. On his birthday, several articles about him got published by different media houses. While some of them appreciated the talented actor that Harsh Vardhan is, some others only highlighted the commercial success of his films.

As soon as the Ray actor noticed such distasteful reporting about him, he went on a Twitter rant and criticized the media for ignoring his artistic development with each of his films and focusing only on his box office failures.

The actor voiced his displeasure over the same on Twitter and wrote, “On my birthday I’ve seen many articles about me from the Hindi press where they summarise my journey so far… instead of focusing on the merit of films like Bhavesh Joshi AK vs AK ray and Thar and the uniqueness of the journey all they talk about is the box office of bjs n mirzya.”

“It’s almost like they’re completely blind to any sort of creativity courage or quality and only judge an artist by money made. This sets the precedent for future generations. Don’t expect other people to take risks with their choices if this outdated/regressive reporting continues,” he penned in a subsequent tweet. 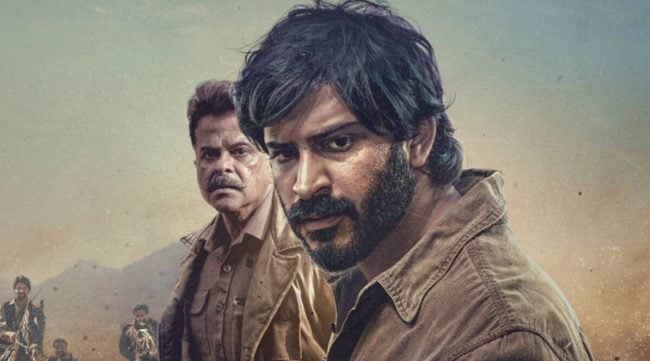 Many users felt Harshvardhan’s viewpoint. “This reporting itself has influenced spectators. Even if they love a particular film they will complain because of the low box office. And I’ve anyway seen your work in all your films (most), you are a terrific performer and one of the most underrated too. But such is life!”, wrote a netizen.  Another stated, “Sadly, most of the country equates any form of artistic expression with money.”

For the unversed, Harshvardhan Kapoor debuted with Rakeysh Omprakash Mehra’s film Mirzya in 2016. In a career spanning over seven years, he has given notable performances in films Bhavesh Joshi Superhero, AK vs AK, etc. He was last seen in Thar alongside Anil Kapoor and Fatima Sana Shaikh. His next movie will be Kannan Iyer’s biography of Abhinav Bindra.