It is to be known that, recently, the news came out that Disha Vakani has been diagnosed with throat cancer. About this issue, actor Dilip Joshi said in a conversation that, “I have been getting calls continuously since the morning. Every day, some ridiculous news keeps coming. I think there is no need to promote it. All I will say is that this is all a rumour, and do not pay attention to all these things.” 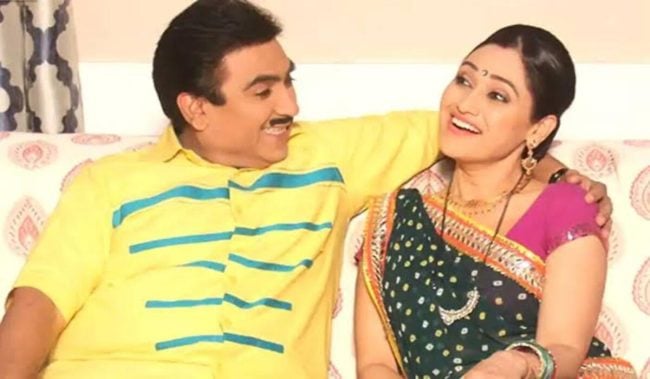 This means that Disha Vakani fans need not worry anymore. Dilip Joshi, i.e., Jethalal of the show “Taarak Mehta Ka Ooltah Chashmah,” has made it clear that the Disha is fine. However, no statement from Disha Vakani herself has been issued in response to this news. Of course, when the news of throat cancer reaches her, she will tell the truth to the fans. At the same time, after actor Dilip Joshi, the show’s producer Asit Modi has also reacted. Asit Modi says that he has no information about this.

Significantly, from time to time, different types of news keep coming out about Disha Vakani. Sometimes it is said that she is making a comeback on the show. Sometimes it is said that she will not come on the show. But, now the news of throat cancer has come, it is very disturbing. Several reports claimed that Disha Vakani was diagnosed with throat cancer due to her strange voice in the show. From where this news has flowed about Disha Vakani, it is getting difficult to understand now. 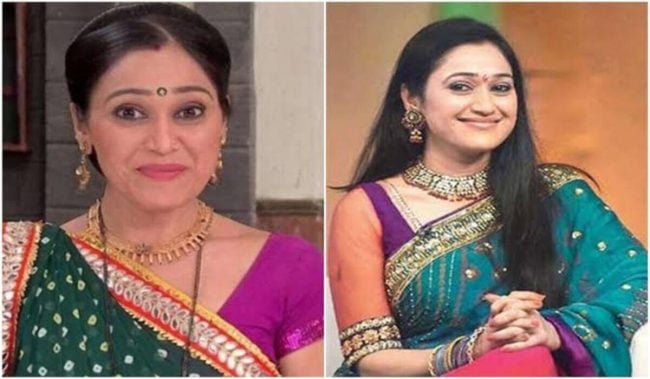 Actress Disha Vakani parted ways from the show five years ago. She went on maternity leave five years ago. But, after becoming a mother, she did not return to the show. She had won everyone’s heart as the character of Dayaben in the show “Taarak Mehta Ka Ooltah Chashmah.” Her chemistry with Dilip Joshi in this show was also well-liked. Ultimately, it is hopeful that Disha Vakani will soon reveal the truth about these widely spread rumours about herself in front of her fans.