Has Shivarajkumar Joined The Team Of “Captain Miller?” – Deets Inside

Fans of the Kollywood industry are in for a gift. After bagging a pivotal role in Rajinikanth starrer “Jailer,” Shivarajkumar has reportedly signed on to another Tamil project. He can be seen sharing screen space with versatile actor Dhanush in the upcoming period action drama, “Captain Miller.” The project will be directed by director Arun Matheswaran, who last helmed the film “Rocky.” 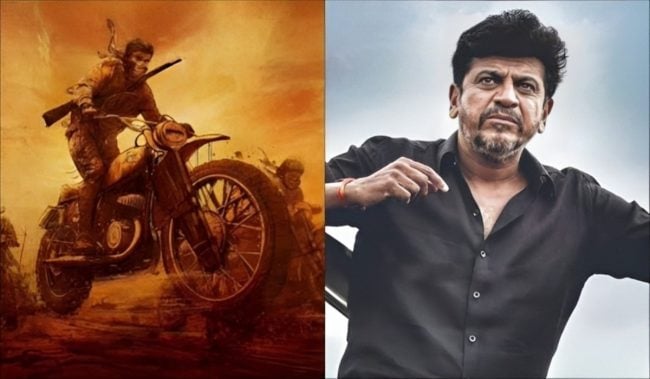 Speaking on the subject, Shivarajkumar said during an interaction: “I am a huge fan of Dhanush. I have seen all his movies. I see myself in the bow. The mischief, the way he treats his friends, is just like me or I’m just like him. We are like that. I have a special love for bows. I could not miss the opportunity to share screen space with him.”

He further added: “Director Arun came to me and narrated the story in 40 minutes. The emotional narration itself was so appealing that he showed me the film. While it is too early to talk about the role, all I can say is that if we go ahead, the audience will be able to connect with the bond that I share with Dhanush.” 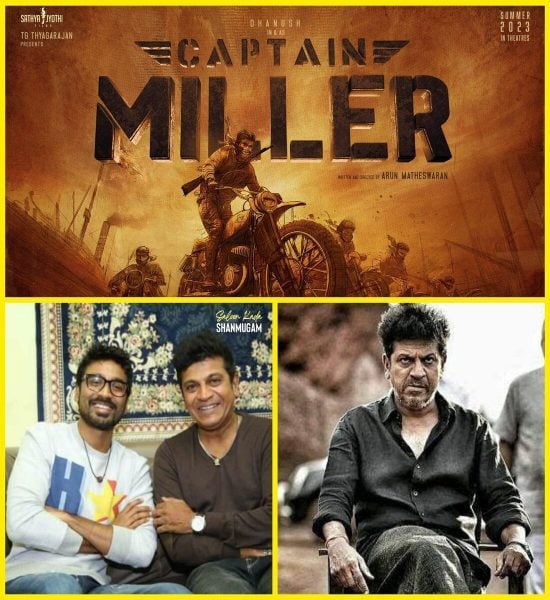 Refreshing your memory, let us tell you that Dhanush also sang a song for Shivarajkumar’s action film “Vajrakaya” in 2015. Set against the backdrop of 1930s India, the upcoming film “Captain Miller” will include an element of dark humour. Sendhil Thyagarajan has bankrolled it in association with Arjun Thyagarajan, film is co-produced by G. Saravanan and Sai Siddharth.