Have Lifetime Of Entertaining Left: Kiara Advani On 8 Years In B’wood

Kiara Advani is a well-known actress in Bollywood. In 2014, she made her feature film debut in the film Fugly. She shot to fame after starring in the 2016 film MS Dhoni: The Untold Story with the late Sushant Singh Rajput and Disha Patani, and the 29-year-old heroine hasn’t looked back ever. She went on to star in a number of successful films, including Kabir Singh, Good Newwz, Laxmii, and Shershaah. The actress celebrated her eighth year in the profession on June 13, and she expressed her thanks on social media. 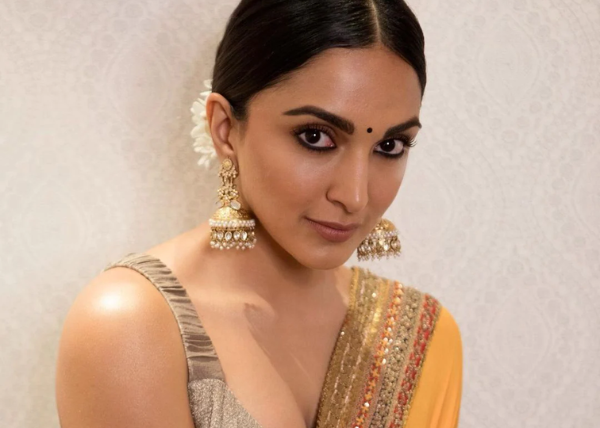 Kiara posted a photo of her celebrations on her Instagram account, along with a long comment that read: “June 13th! the day I stepped into this magical world of filmmaking. 8 years and counting.. my rainbows not my thunderstorms.. My heart is filled with gratitude.” She also appreciated Varun Dhawan, her JugJugg Jeeyo co-star, for making her work into a party. “My day began with my wonderful team surprising me with a super warm virtual interaction with my fanclubs and ended with @Varundvn who turned work into a celebration reminding me why I chose to be a part of this chaotic yet magnetic industry ! I maybe 8 years old today but I have a lifetime of entertaining left to do ! #waitforit .. I promise to make you proud!,” Advani wrote. 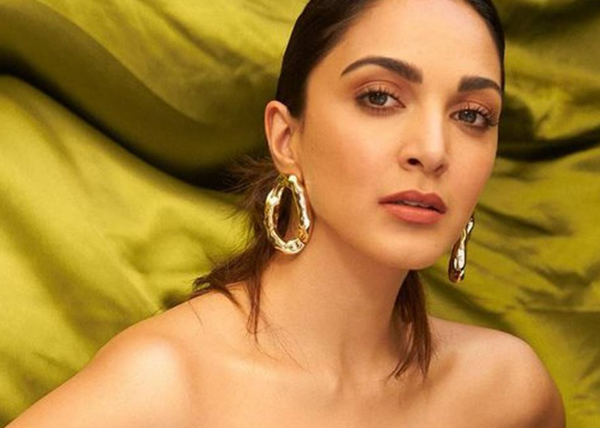 Shahid Kapoor, her Kabir Singh co-star, had this to say about it: “Congratulations Preeti. Many more to come.”

Meanwhile, Kiara is preparing for the premiere of her new film, ‘JugJugg Jeeyo,’ and she is doing everything she can to promote it.
She will also appear in ‘RC-15’ with Ram Charan and ‘Govinda Naam Mera’ with Vicky Kaushal, in addition to ‘JugJugg Jeeyo.’