Have You Seen Vamana Idol Of Harivansh Rai Bachchan In Poland At Wroclaw Square? Deets Inside!!

The memories of Dr. Harivansh Raj Bachchan, one of the country’s famous poet has become the axis of the annual fair held in Wroclaw, Poland, this year. The Great Orchestra of Christmas Charity Foundation, which has so far collected around Rs 2800 crore in its 29-year history, started its campaign to organize a worldwide event this year on the death anniversary of Dr. Bachchan. It is worth noting that Wroclaw, which is included in Poland’s most beautiful historical cities, is also recognized as the cultural capital of Europe and one of its features is that this city has also been recognized as the city of dwarfs. 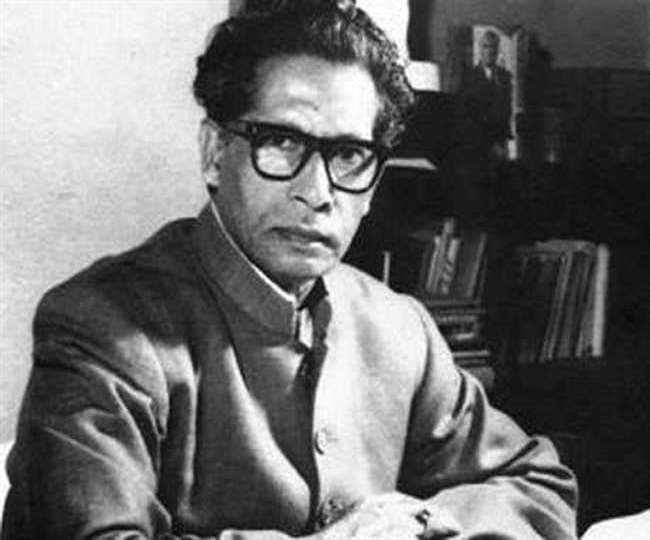 Hundreds of small sculptures adorn the streets and squares of the city of Wroclaw and one of the most important and famous among them is the statue of Harivansh Rai Bachchan. The miniature statue of Dr. Bachchan, installed at the main square of the old city, has been the center of attraction of the city. The statue was unveiled by Amitabh Bachchan on 16 December 2019. There is also an interesting story behind the installation of these miniature sculptures in the city. Reports suggest that when Poland was under repressive communist rule, an underground movement called the “Orange Alternative” started opposing the regime. When there was no communism in Poland, then the Wroclaw officials especially remembered the people who were known in the city as gnomes, or dwarfs. They are also considered a symbol of good luck.

It is said that in Polish and European tradition, these small idols are considered to be such virtuous souls who live among us. These idols are loved by children and adults alike. On the day of death anniversary of Harivansh Rai Bachchan, a worldwide event of the Grand Orchestra of Christmas Charity Foundation (WOSP) is held every year in Wroclaw. Moreover, the Foundation’s Grand Orchestra decided that they would make the memorial statue of Harivansh Rai Bachchan installed in Wroclaw’s City Square as the centerpiece of efforts to raise funds for social causes. 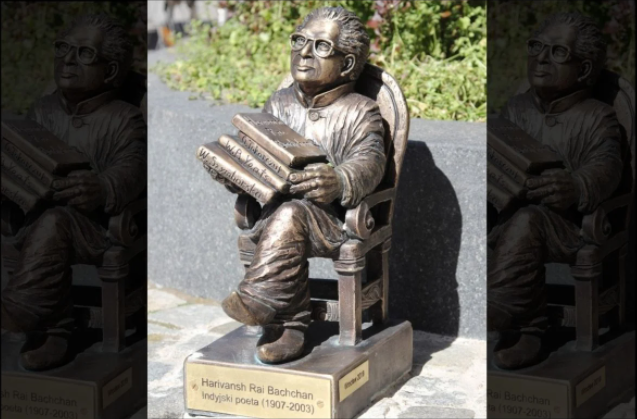 The Grand Orchestra of the Christmas Charity Foundation (WOSP) is actually the largest voluntary charity event in the Polish calendar by people of all ages. The money raised from this is used for the health and welfare of the most underprivileged people in the society. Originally this money was used for children, then its scope was extended to children and the elderly. Now it is used for all age groups.

About 1.25 lakh volunteers participate in this one-day charity event. From United States of America to Japan, volunteers raise funds. In the same sequence, the city of Wroclaw also offered to help as much as possible and resolved to popularize the statue of Harivansh Rai Bachchan as a symbol of unity throughout the world. In this sequence, to make it easier to receive donations online, this year a QR code has been installed in the statue of Dr. Bachchan so that donors across the world can easily contribute.