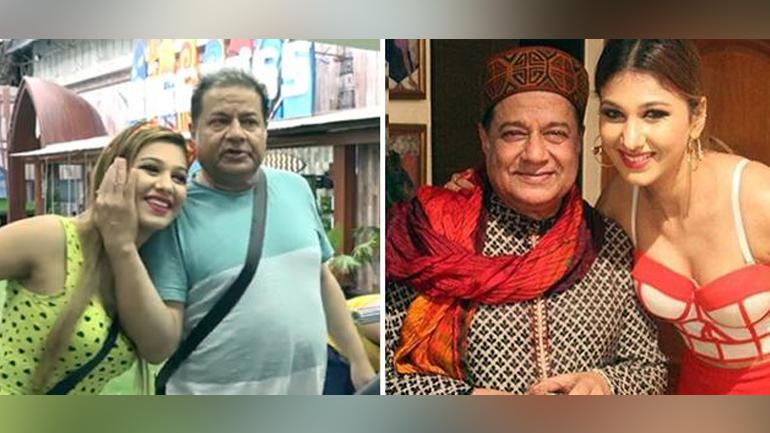 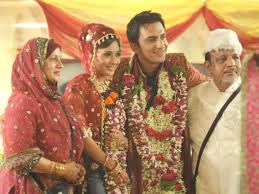 This couple literally got married inside the Big Boss house. Well, the marriage didn’t last for long. They got divorced in two months and people started wondering if they were paid to do it in order to increase the TRP ratings of the fourth season. 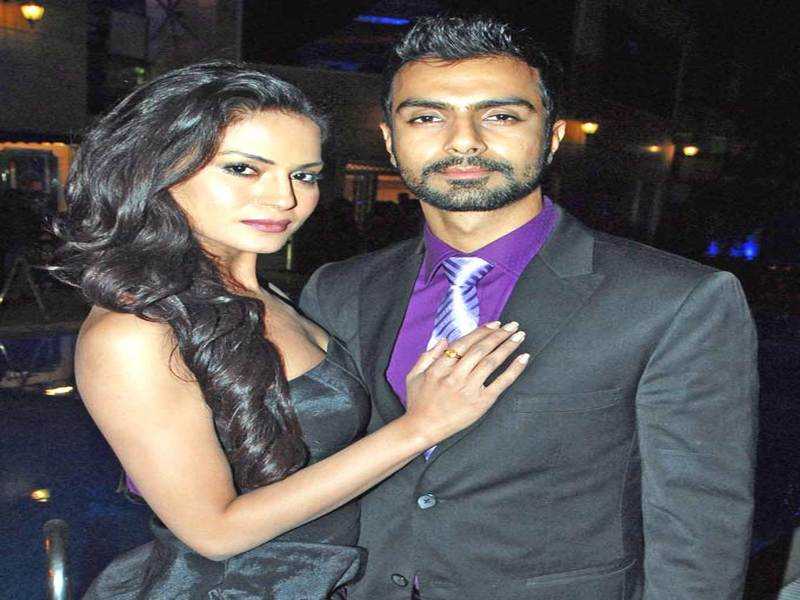 In Season 4, Ashmit and Veena were seeing being romantic to each other in the house. The two were often seen cosying up and those videos were often used in the promos, to add to the drama. However, as soon as they were out, they changed their path. Even one of Ashmit’s close friends, while speaking to an entertainment portal, shared, “It was a one-way affair from Veena’s side. She loved him, but he did not. I would say that they were never together.” 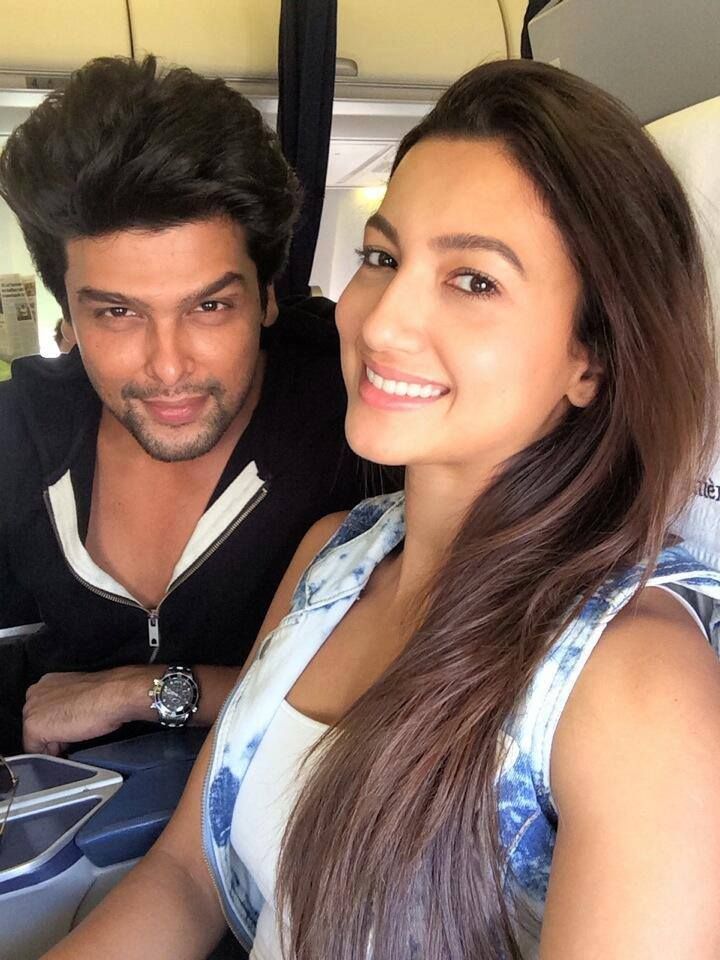 Gauahar and Kushal met and fell in love inside the house (during the 9th season), however, despite overcoming many challenges thrown by the makers, the two failed to make their relationship last outside the house. Kushal took to social media to break the news about their breakup, while Gauahar refused to comment on the matter. The two, however, remain friends. 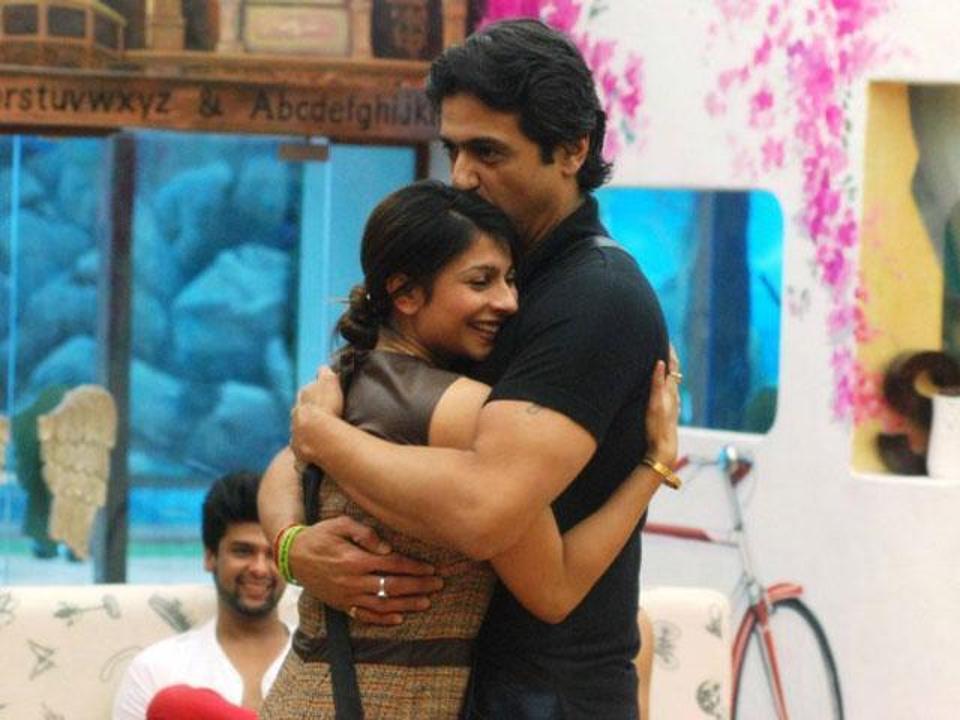 Tanisha and Armaan were quite a different kind of a couple. They were seen together all the time, however, no one from Taneesha’s house appreciated her for participating in the Big Boss. Later during an interview with the Times of India, Tanisha shared, “All I have to say is Armaan and I are very different people with different ideologies and I wish him the best. God bless him.” 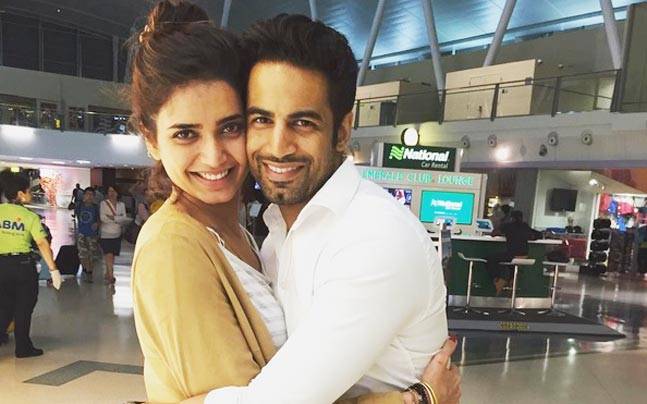 During the 8th season, Upen and Karishma’s passionate lip-lock video went viral. Even after the show, the two were often spotted together at social gatherings, holidays, and parties. Upen even proposed Karishma on the show Nach Baliye and the duo went on to judge MTV’s Love School. However, eventually, they broke up. Speaking about a breakup to an entertainment portal, Karishma shared, “Sometimes there is no answer to what went wrong. Sometimes two wonderful people or good souls are not meant to be together. That’s what happened to us. Upen is a wonderful soul. We connected very strongly, but things didn’t move the way we wanted it to. It’s not that I don’t want to settle down or I am jumping from one relationship to another. We both wanted to settle down, but if we don’t see our future together then its better to part ways.” 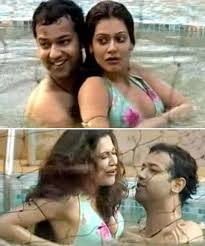 One of the most newsworthy contestants from Bigg Boss season 2 were Payal and Rahul. They got super close inside the house and their intimate moments were often captured on camera. Rumour has it that they two were dating before entering the house, however, they’ve both denied it.