Here is the Reason Why Divya Aggarwal is not marrying Varun Sood, Deets Inside.

These days Divya Agarwal is dominant in Bigg Boss. Recently, her boyfriend Varun Sood went to the Bigg Boss house to meet Divya Agarwal. At the same time, he took Shamita’s class for questioning Divya. Actually, both are popular couples of the industry. Both have expressed their love on social media. Divya and Varun, who have been in a relationship with each other for a long time, are working in many big projects these days. But he is asked the same question again and again that when will he get married. 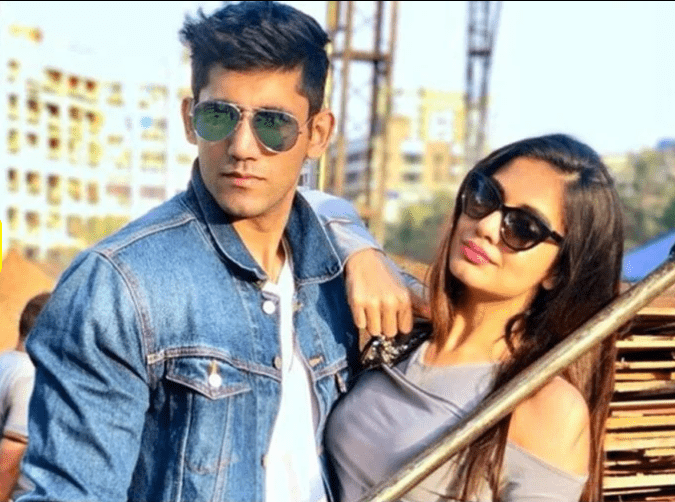 Actually, both live in live-in-relationship and are busy with their respective work. But Divya had revealed in an interview that when will she marry Varun. She told that one of her dreams has not been fulfilled yet. She will marry Varun only after that dream is fulfilled. Let’s know about the unfulfilled dreams of Varun and Divya and their love story.

Divya was first in a relationship with Priyank Sharma, but after going to Bigg Boss, Priyank gave his heart to someone else. Due to which Divya’s heart was broken and both of them broke up. After this, she became friends with Varun, which gradually turned into love. The love story of both of them started with the reality show ‘Ace of Space’. In this show, Varun lost his heart on seeing his ladylove Divya Agarwal. Both of them started spending more and more time with each other. After which both decided to date each other. 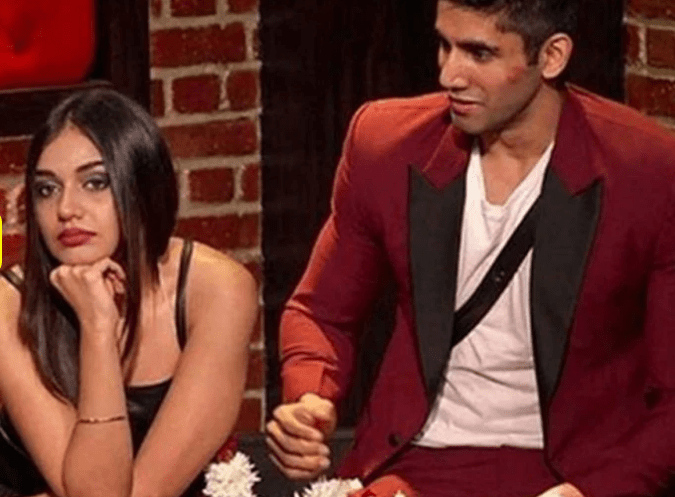 Both Varun and Divya live in a live-in-relationship with each other in Mumbai for a long time. Divya had said in an interview that there is a lot of fun in live-in. Marriage is very different. We can’t handle any stress right now. Right now both are concentrating on their careers. Actually, Varun-Divya first want to buy a beautiful house in Mumbai. She will get married as soon as the dream of the house is fulfilled. Because after two years, she will plan to take forward her family. Divya-Varun are planning to get a house by next year. Only after that both of them can be seen tied in the bond of marriage.