Here Is What Your Eyebrows Tell About Your Personality

Astrology helps us in knowing our personality. It gives us brief information and guidance about the same.

Thick Eyebrows: People who have thick eyebrows are generally sweet-tempered and active while the overly thick tend to be evil, cunning and self-centred.

Sparse Eyebrows: Sparse eyebrows indicate endocrine dyscrasia and people of this kind usually have no ties of friendship, get in emotional entanglements and suffer martial disharmony between the age of 32 and 36. In general, they have no good luck for wealth.

Thick Brow and Sparse Tip: The thick brow and sparse tip suggest starting off with a band but ending with a whimper, poor relationship and limited help from brothers. 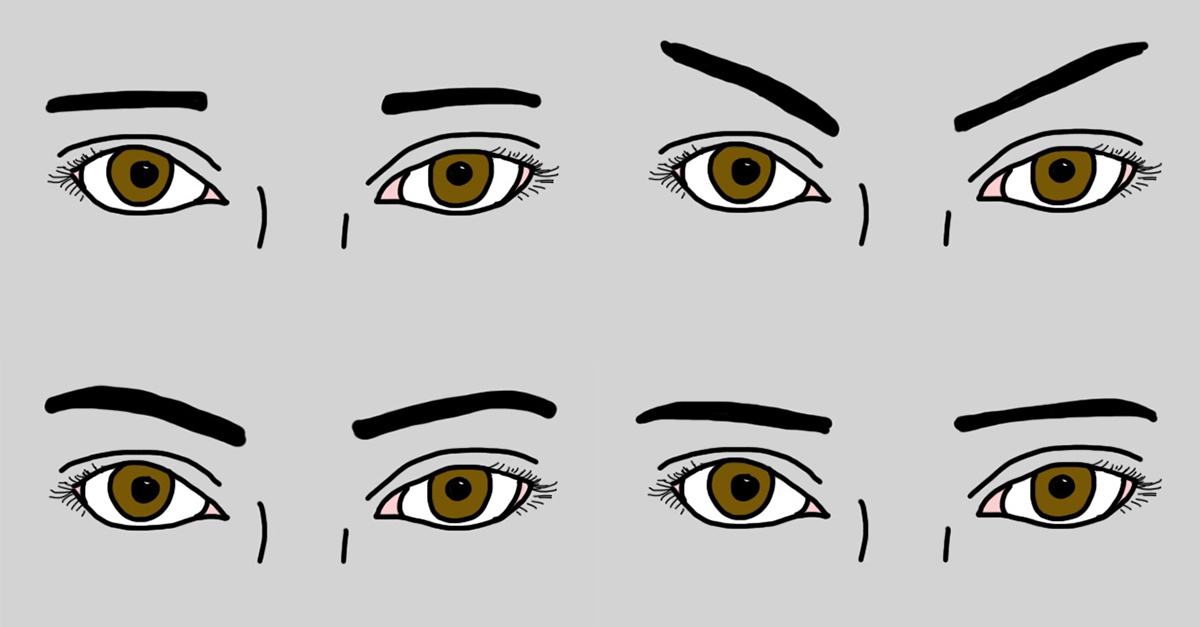 High Eyebrows: People with high eyebrows (far from the eyes) are sweet-tempered, family-oriented and accomplish something early.

Low Eyebrows: People with low eyebrows can hardly retain their composure and they are generally insidious and troubled by family affairs. Also, they are realistic and consider the immediate rather than long-term interests.

Too Low: If the eyebrows are too low (very close to the eyes), the people is usually narrow-minded, like to bear grudges and inclined to be a voyeur.

Different Heights: For people with eyebrows of two different heights, one of the parents will be prone to accidents. Men with higher left eyebrow enjoy high position in family while men with higher right eyebrow often abide by their wives; for women, it is on the contrary.