Kartik Aaryan has earned a good name in the industry and has only been climbing upwards ever since his stint in Sonu Ke Titu Ki Sweety. He has a number of upcoming films lined up, but the most anticipated one has to be Dostana 2. However, going by the recent reports, it seems like there is some trouble in their paradise.

A source claims, “For the longest time, Kartik Aaryan gave a genuine reason of the Covid 19 pandemic to not start the shoot. He wanted to ensure safety, so Karan didn’t push him much. But when he shot for Dhamaka, Karan Johar was upset. They had an indoor meeting where Karan expressed his disappointment.” 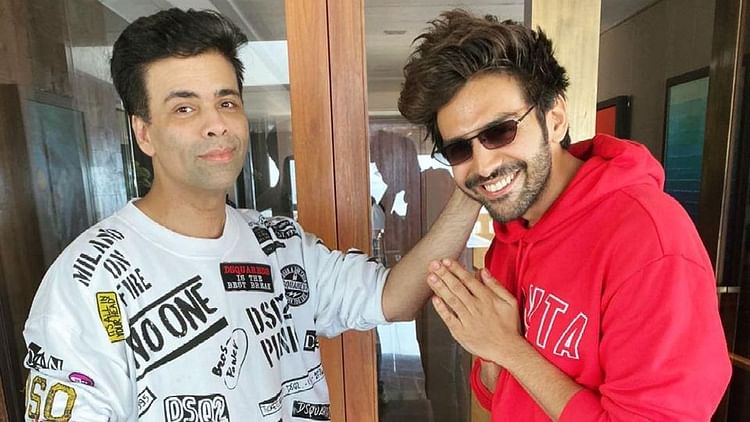 The Love Aaj Kal actor later did the unthinkable, and that led to a major fallout with Karan Johar. “Kartik got upset with the banner when they gave Shashank Khaitan’s Yoddha to Shahid Kapoor. Although Shahid soon quit, they never approached Kartik for the role anyway. Also, Kartik’s dates were not available for Dostana 2, Karan decided to go ahead and start Mr Lele with Vicky Kaushal and Janhvi Kapoor from April. The moment Kartik got to know about this development; he informed the production house that the only dates available for Dostana 2 this year would be April onwards. Karan understood what Kartik was doing and quickly reprimanded him for the same. He was genuinely upset with Kartik as Janhvi had to pick between Dostana 2 and Mr. Lele. The last we heard, Karan and Kartik are not speaking a word to each other.” 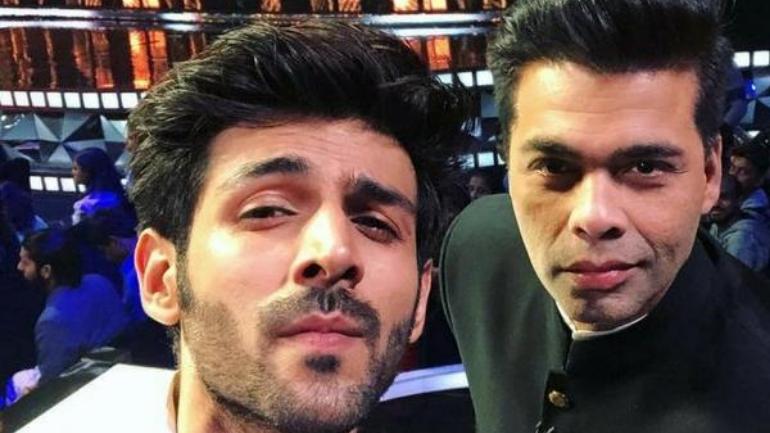 However, a source close to Kartik Aaryan had a different story to tell, “Kartik was to start work on Bhool Bhulaiya 2, but the project was delayed since Tabu did not want to take a risk with the shoot. Since Bhool Bhulaiya 2 was rescheduled, he allocated his available dates to shoot Dhamaka. Dostana 2 shoot was to be an overseas schedule that would be shot in the UK. This shoot got pushed due to the Covid-19 pandemic, and the new lockdown rules prohibited its execution. In fact, even now there is no clarity when it comes to the overseas shoot since the pandemic has continued to wreak havoc. But despite this uncertainty of the overseas shoot for Dostana 2 and the fact that Kartik is juggling multiple projects, he has ensured that he has dates available in April that he has allocated to Dostana 2.”

The source close to Kartik continued, “The problem on dates is not only confined to Kartik; this is happening with most celebrities working on multiple projects. They have to juggle multiple projects simultaneously. So it is not entirely Kartik’s fault. In fact, he will be shooting 3-4 days for Bhool Bhulaiya 2 over the next 3-4 weeks with Kiara.”