Deepika Padukone and Ranveer Singh are one of the most popular B-Town couples. Cupid’s arrows struck the couple as they began shooting for Sanjay Leela Bhansali’s film Goliyon Ki Rasleela Ram-Leela in 2013. Where the two lost their hearts to each other. After courting each other for 6 years, which left us some major couple goals, the duo decided to tie a wedding knot in  2018 at Lake Como in Italy and ever since their wedding, the couple has been giving relationship goals. Further, the couple went on to host three receptions in Bangalore and Mumbai for their family and glamorous industry friends. 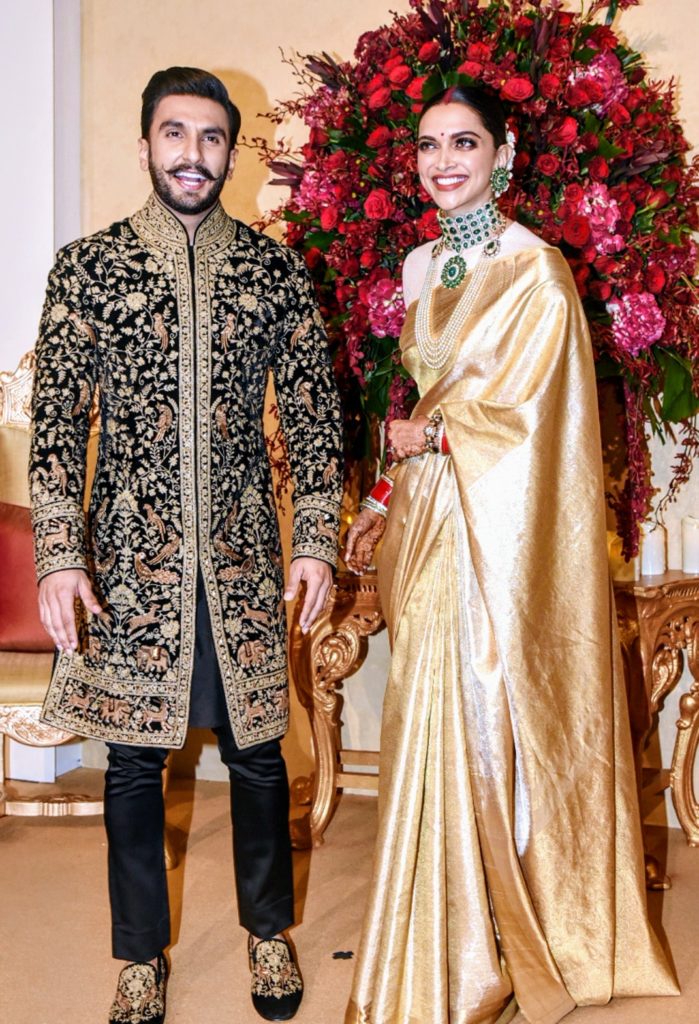 Ranveer and Deepika have been serving as role models for other couples.  DeepVeer can be seen cheering for each other while at functions and parties.

Now the couple is all set to celebrate their first wedding remembrance but before that let’s talk about why the couple was missing from 2019 Bollywood stars Diwali. 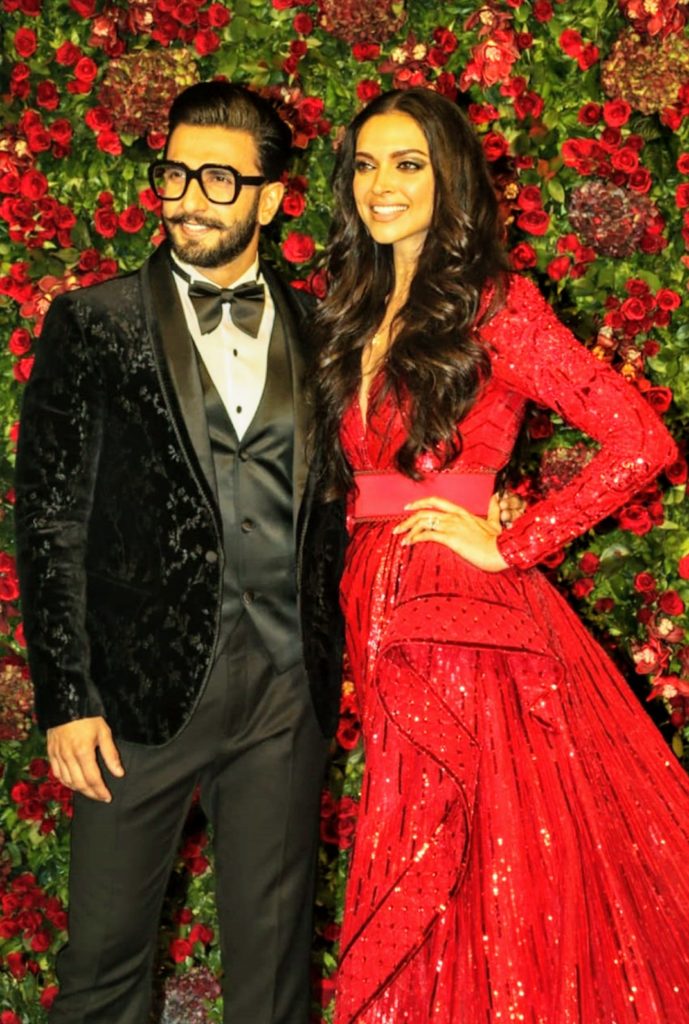 While several B-town stars were seen throwing Diwali bash or attending the parties of the Bollywood A-listed stars like Big-B, Ambanis, and  Kapoors. Meanwhile, the couples who caught our attention were newly married Deepika and Ranveer. The couple did not make their appearance in any of this star-studded Diwali bash this year. 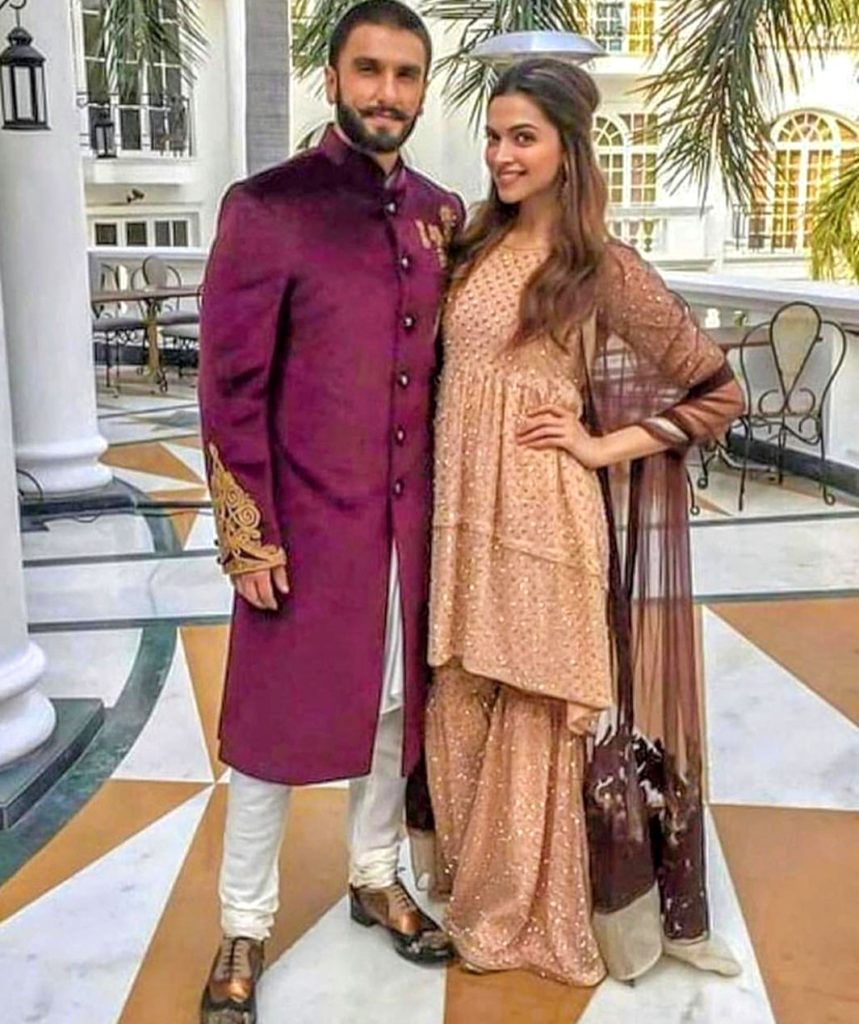 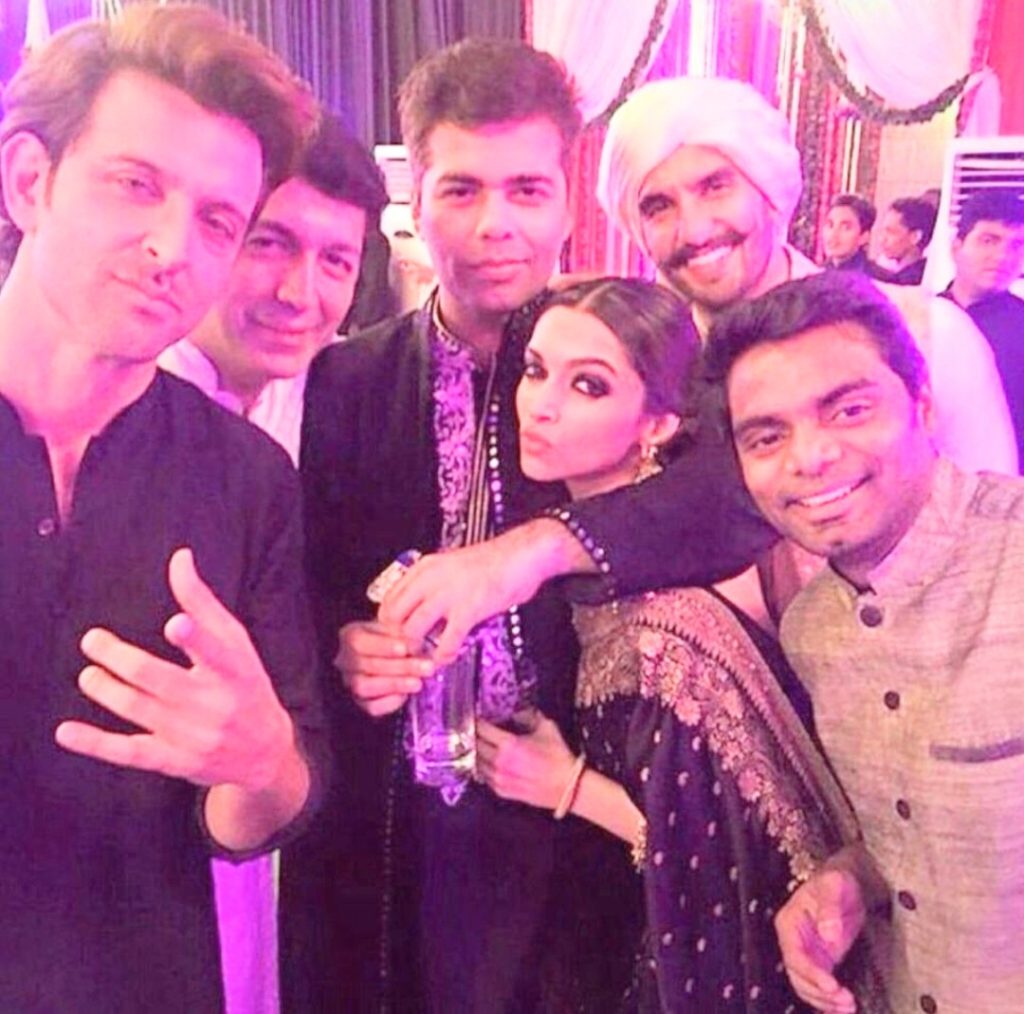 Recently in an interview, Deepika was asked about her Diwali plans and how she is planning to celebrate her first Diwali post-marriage with Husband Ranveer Singh. The actress revealed, that it will be an intimate affair between our families. The actress had further mentioned that she and her hubby, Ranveer hardly get any time with their families due to their busy work schedule so we decided to spend our Diwali with them. She had stated that I and Ranveer won’t be working during Diwali time and won’t be socializing too.