In a very short span of time, Sara Ali Khan, the daughter of the Nawab family, has made her a different identity and special place in the film world. Sara Ali Khan started her career in the year 2018 with the film ‘Kedarnath’. This film could not show anything special at the box office, but Sara definitely managed to make her place in the hearts of the people. Like films, Sara is very active on social media and she does not miss to entertain the audience there with her jokes and unique style. Once again Sara has come into the limelight. 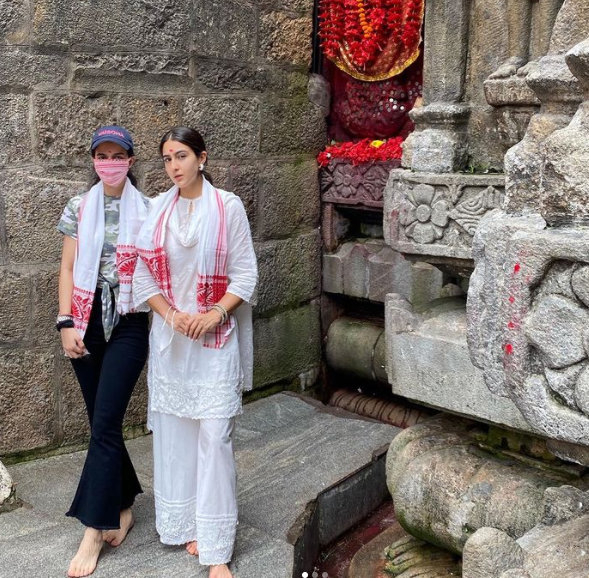 Actually, Sara Ali Khan has recently visited the Kamakhya temple of Assam. She shared some of her pictures on Instagram. In the picture, you can see that Sara at Kamakhya temple was seen in a white salwar suit. Sara is looking simple and beautiful in her look. But some social media users are not getting this thing down their throat and they have started trolling Sara. Not only this, some people have even told her to remember religion.

Sharing her pictures, Sara has used many different emojis in the caption. Seeing Sara’s photo, trollers have started questioning her on social media about her religion. At the same time, some people have showered a lot of love on this photo of Sara. One user wrote, “What is your religion? Apart from this, a couple wrote, “Ma’am, Muslim or Hindu”. 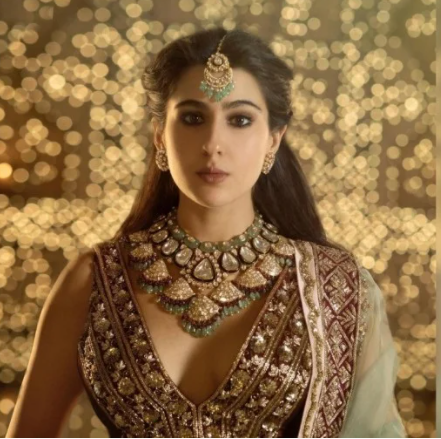 At the same time, apart from trolling, some fans have praised Sara fiercely. One fan wrote, ‘As a Muslim, you are worshiping God, wonderful’. Another wrote, ‘May Mata Rani always keep you happy.’ Apart from this, fans are giving their reaction to Sara’s post by making heart and fire emojis. 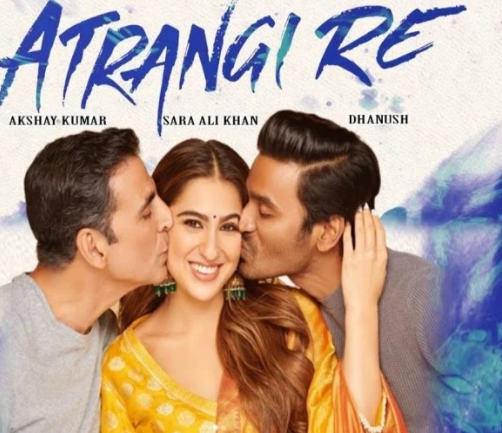 In the year 2018, Sara Ali Khan made her debut with the film ‘Kedarnath’. She was seen opposite Sushant Singh in this film. Apart from this, Sara Ali Khan worked with Kartik Aaryan in Imtiaz Ali’s film ‘Love Aaj Kal’. Talking about Sara Ali Khan’s upcoming films, she will soon be seen in the film ‘Atrangi Re’. In this film, she is working with Akshay Kumar and South actor Dhanush. The film is directed by Aanand L Rai.