Hitting A Number Greater Than A Century: Resilience Is The Key

In a feverishly exciting experiment drawn to a close, a group of researchers from Singapore is digging deep into finding the maximum age of Homo sapiens. Three large researching groups from the US, UK, and Russia are also a part of the study that analyses the pace of aging and other factors that can extend the numbers.

The group of researchers from Singapore-based Biotech company Gero published a conclusion regarding a pace of aging that may effectively set the life span between 120 and 150. To draw results, they took into account changes in blood cell count depending upon the number of steps people took. The health data used was from people living in the UK, USA, and Russia.

According to the researchers, the ‘loss of resilience’ is the main cause for death in absence of other obvious reasons, like murder, fatal accidents, or deadly diseases. Resilience is the body’s capacity to recover quickly from difficulties. They went on to highlight how the human body has to let resilience fade away only by 120-150 years and not sometime earlier. If cells repair and organs function on their own easily, not involving with greater pressure and other artificial equipment under the influence of a disaster or other fatalities, a human’s lifespan can increase effectively, for the proper functioning and correct capabilities of the organs ensure that the human body continues to work that way for many years.

Like a machine, they get old, but it lies with us to ensure that the senile part comes at a later stage in our life. “Ageing in humans exhibits universal features common to complex systems operating on the brink of disintegration,” the researchers said in a statement.

The researchers think that to increase our life span, changes need to be made in our resilience factor and the aging process. Otherwise, the change will only be an ‘incremental increase in human longevity. It is with utmost importance we get to note that the longest recorded person to have lived was from France named Jeanne Calment who died at the age of 122. 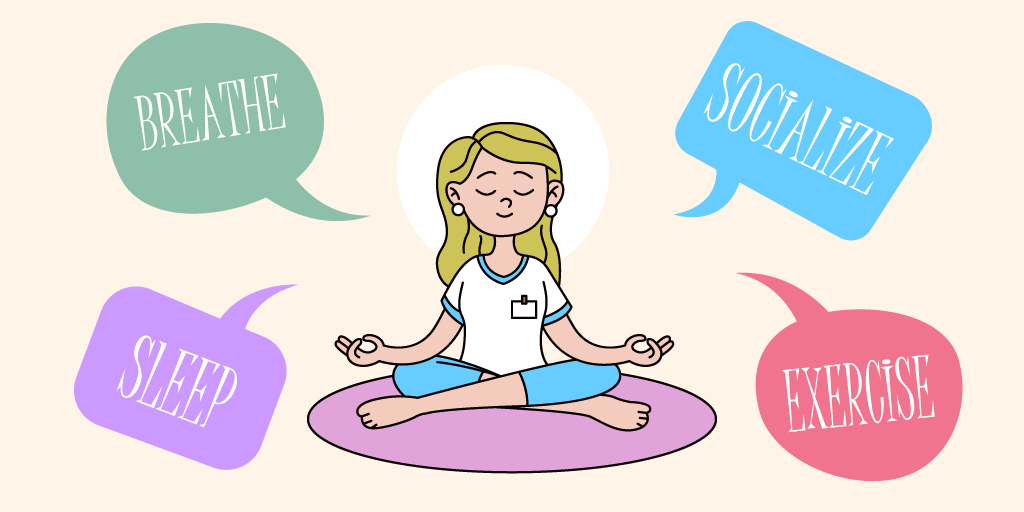 The researchers discovered that recovery from stress took longer than usual at old age, and noted it with great regret that this recovery delay that rightfully belonged to the senility downed its levels to the younger range. They concluded that the recovery rate of stress is one of the prime factors in aging, and they released a statement that they are working on pushing the recovery rate to a later age, say the 70s and 80s.

As much as it sounds intimidating, how do you think an increase in the aging limit might help us in real, or if it’s beneficial? Let us know in the comments.