This is Aamir Khan. Whatever he does, becomes a headline. This time it is the news about his film. There is a huge curiosity about the character played by him in the media and also among the fans. You will be surprised to see how much Aamir has charged for his role in Laal Singh Chaddha. 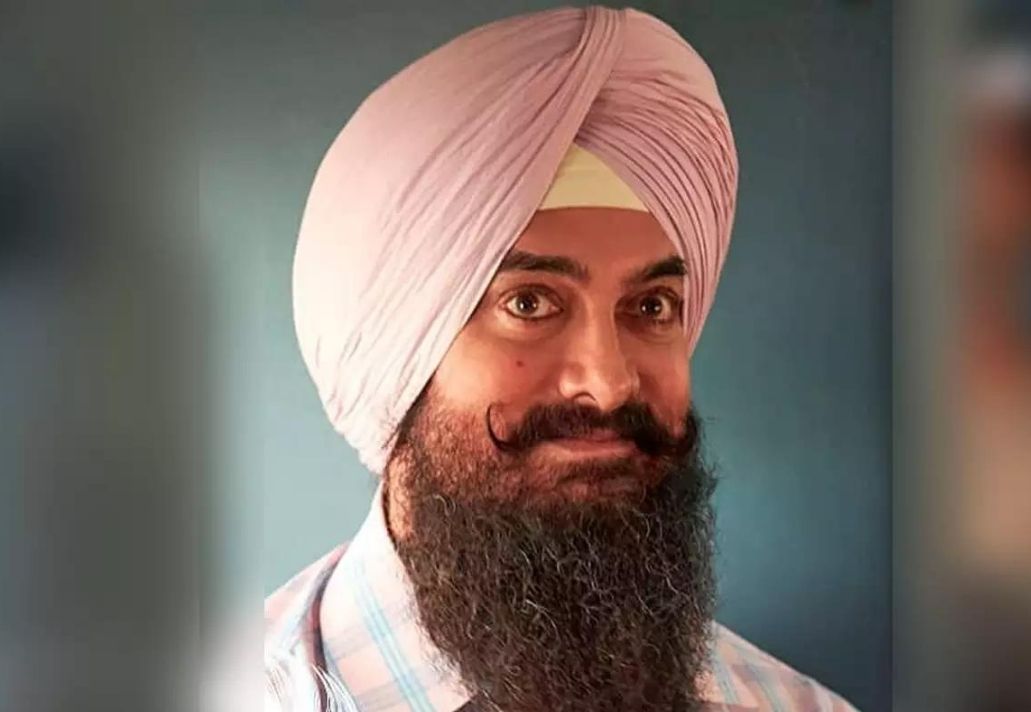 Aamir’s personal life is not very good. As a result, the problems of children from separation are not unknown to anyone. This time he is in the news because of his salary. Sources said that the much-awaited movie Laal Singh Chaddha will be released on August 11. Aamir has taken a salary of 50 crore rupees by playing the lead role there.

Kareena Kapoor Khan, the heroine of the film is also not far behind. She got 8 crore rupees. Apart from Aamir-Karina, Mona Singh and Chaitanya Akkineni will be seen in the Hindi version of the popular Hollywood movie ‘Forest Gump.’ 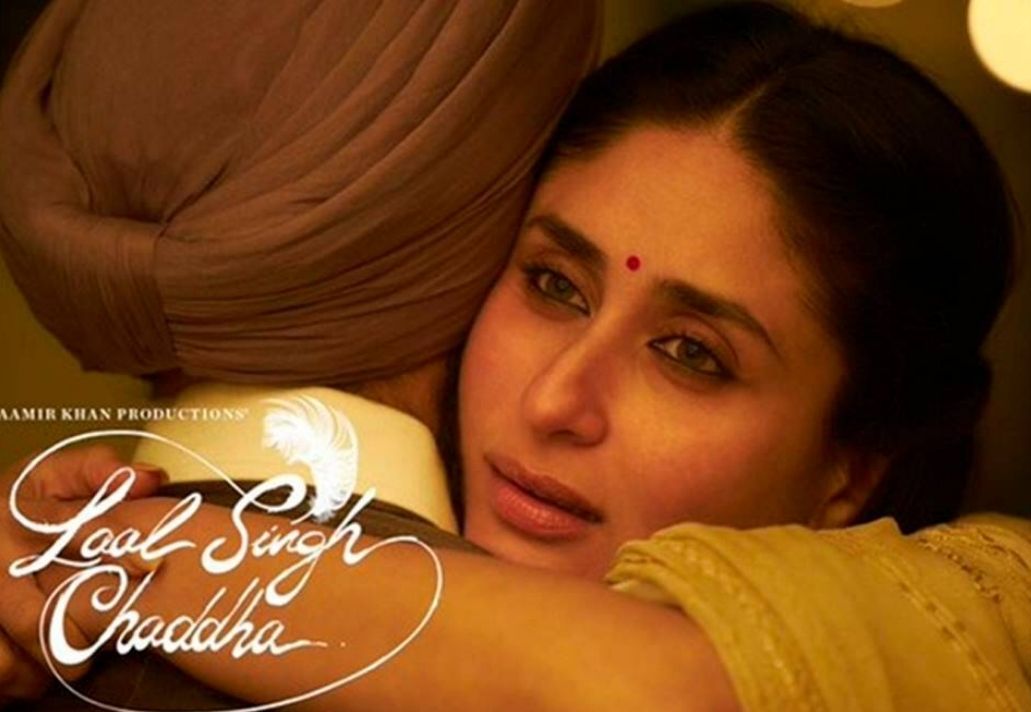 The photoshoot is set to be released in August across the country after being repeatedly shut down for various reasons. The film Laal Singh Chaddha is produced by Aamir Khan Productions, Kiran Rao, and Viacom 18 Studios.

Now let’s find out the remuneration of the rest of the actors in this film. Naga Chaitanya is getting 6 crores while Mona Singh has charged 2 crore rupees. On the other hand, Manab Vij and Titu Verma have charged 1 crore and 50 lakh rupees respectively. The film is going to release on August 11. Fans are going to get Aamir Khan and Kareena Kapoor together after a long time and naturally they are excited.