Initially when the making of Indian adaption of ‘The Night Manager’ was announced . Hrithik Roshan was going to play the role of Jonathan Pine( originally played by Tom Hiddleston). And it would have been the OTT debut of  Hritik Roshan But not too long . The news of his exit from the show was made public. And He was replaced by Anil Kapoor and Aditya Roy Kapoor. They will be playing the role of Richard Roper ( originally played by Hugh Laurie) and Jonathan Pine.

While there has been no official confirmation yet, reports state that Hrithik Roshan was uncomfortable with the long schedules and had date problems. Therefore the shoot of the series now stands cancelled and reportedly the crew of the film is not happy with the latest dvelopments. There is a lot of speculation around why the actor decided to step out of the project. The actor has been looking to venture into the digital space for a long time with a project that would appeal to a worldwide audience 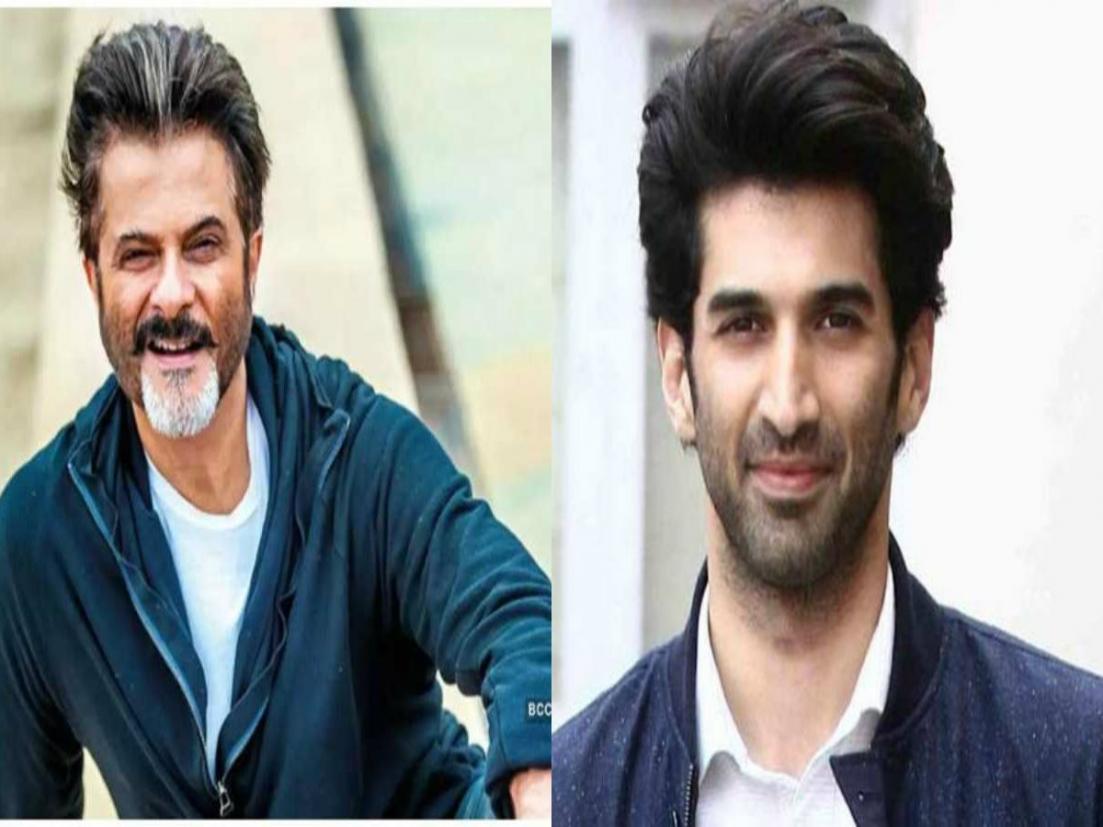 The Night Manager is a 2016 limited series based on a 1993 novel by John Le Carre. The Indian adaptation will be premiere on Disney+ Hotstar. The series is in process and it will be six-part spy series. And the adaptation is being produced by Preity Zinta with Banijay Asia and will be directed by Sandeep Modi.

An insider confirmed to India Today, “Aditya will start work on this project in early 2022. He’s quite excited as the original series was one of his favorite shows. Post Malang he has been getting a lot of offers but he’s been very choosy about it.” Before the Night Manager shoot begins, Aditya will start shooting for the Hindi remake of the South film, Thaddam. Once the first schedule of the film wraps up, he will begin work on the series.