Hrithik Roshan To Feature In Yash Starrer KGF: Chapter 3; Makers Have Says This On It!

Yash’s KGF franchise is one of the biggest blockbusters in Indian cinema. With the release of “KGF: Chapter 2,” i.e., the third part of “KGF 3,” has also been announced, raising the excitement of the fans. Now, rumors are buzzing in the film industry that Bollywood actor Hrithik Roshan has been approached for a role in the third chapter of this franchise. The makers of the film reacted to this rumor and categorically stated that it is not true. 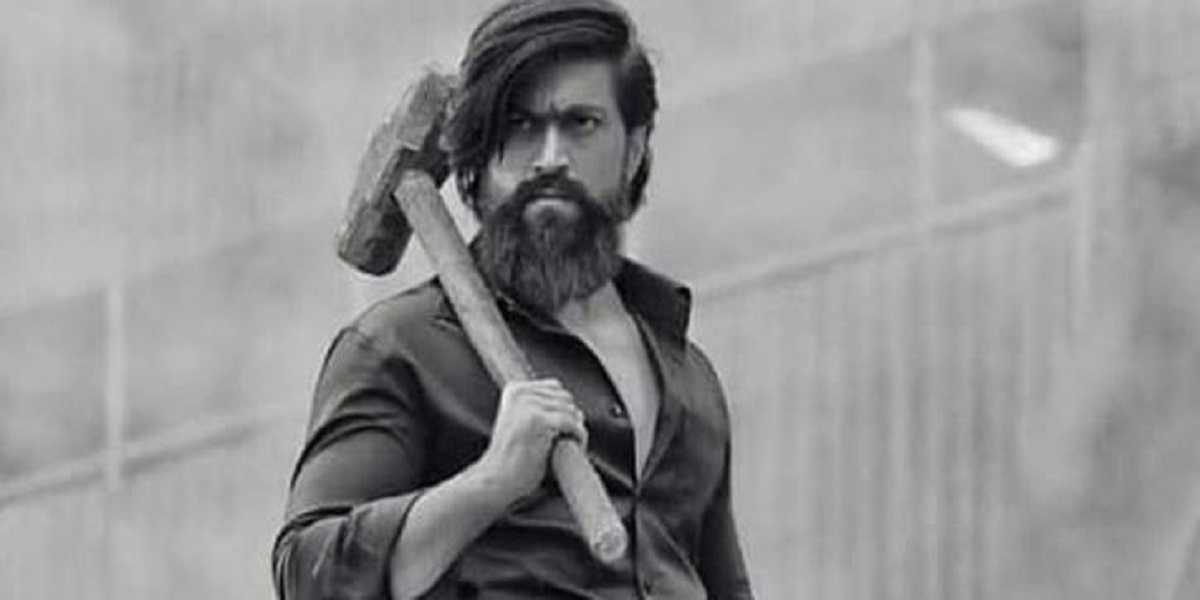 Vijay Kiragandur put to rest the rumors about Hrithik Roshan’s casting, saying, “KGF: Chapter 3 will not come this year. We have some plans, but Prashanth is currently busy with ‘Saalar,‘ while Yash will soon be working on his new film. So, we want them to come together at the right time when they are free to start work on KGF: Chapter 3. As of now, we don’t have any fixed date or fixed time as to when the work on the third part will start.“

He further added, “Once we have finalized the dates, we will be in a better position to zero-down the star cast. And, when the process of casting other actors begins, it will also depend to a large extent upon their availability at that time. Everything depends on when the work on the third part will start.“ 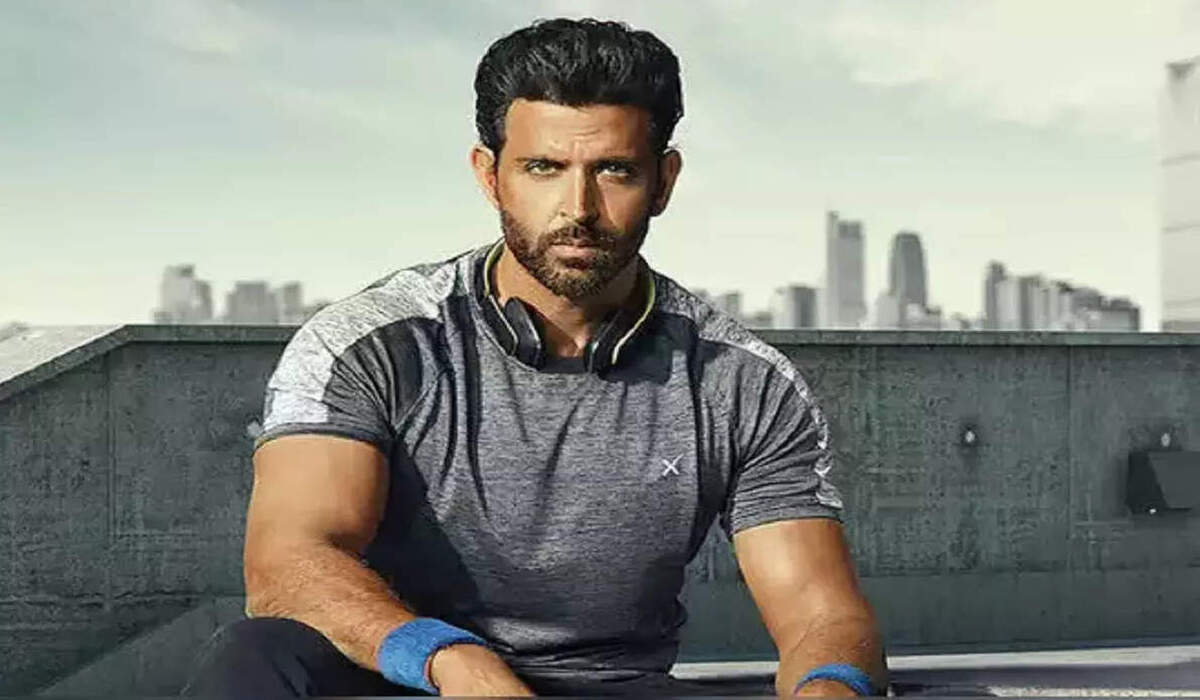 He also said, “It is difficult to say about any tentative timeline for KGF: Chapter 3 as its director is currently working on ‘Saalar.’ So, it all depends on the dates of Yash and Prashanth. All that can be said is that KGF: Chapter 3 will arrive in the near future, but certainly not so soon.“

To be known, “KGF: Chapter 2” is directed by Prashanth Neel and has managed to live up to the expectations set by “KGF: Chapter 1.” This film features a stalwart ensemble star cast, including Sanjay Dutt, Raveena Tandon, and Srinidhi.