‘Hurt By Media Trial They Put Me Through,’ Raj Kundra Reveals Why Hides His Face Behind Unique Masks!

Bollywood beauty, Shilpa Shetty’s husband Raj Kundra faced tough times in the recent past. He was arrested in July last year for allegedly producing and distributing pornographic content. After almost two months, he was granted bail. After coming out of Polic custody, Kundra has tried to maintain a low profile life. He neither pose for paparazzi, nor give any sort of interviews to clarify his stance.

Additionally, he has started wearing unique face masks to hide his face from photographers. In a recent AMA session on Twitter, the entrepreneur revealed the reason behind using face shields in public. 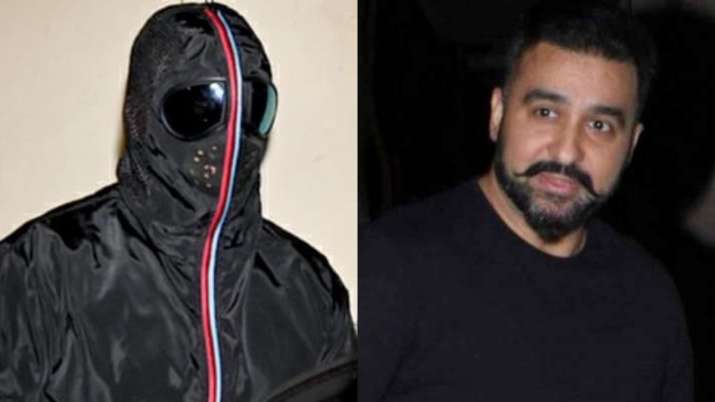 A user said, “#AskRaj I feel u don’t need to wear mask . I really like u & shilpa mam together & your entire family always creates happiness☺.” To this, Raj replied, “I am Not wearing it for public just don’t wish to give media a chance to click my face! I am hurt by the media trial they put me through! Media is not above the law! #AskRaj (sic).”

Furthermore, when a netizen asked the business tycoon to share how he was arrested and whether he was trapped like Aryan Khan,  “This will come out soon! #corruption #vendetta #rivalry many things #AskRaj one thing I can assure my well wishers is I have never participated in or produced anything PORNOGRAPHIC in my life.”

A third user asked whether his relationship with wife Shilpa is real or fake. He wrote, “Are you & Shilpa still together or it’s a staged act ?” Reacting to the tweet which seems to be a troll, Raj wrote, “Haha love this question. Love is no act and cannot be staged. 13th year anniversary on 22nd November don’t forget to wish us.” 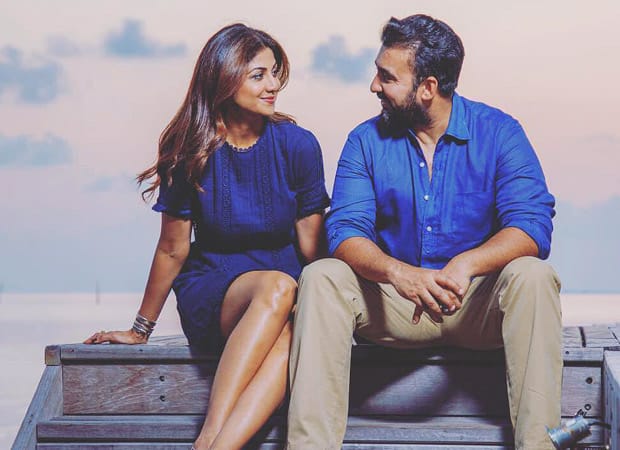 For the unversed, Shilpa got married to Raj in 2009 after dating him for a while. The duo have two kids- son Viaan and daughter Samisha.