“I Always Make Sure That I Am On The Right Side Of The Law,” Says Actor Ranvir Shorey

Ranvir Shorey he is ‘very much in the hands of’ his accountant,” because he has only a vague understanding of how finance works. Ranvir plays the role of prosecutor in the 420 IPC. This is the next movie to explore how financial crimes and such cases are treated in court. In his new interview, Ranvir Shorey talks about his films and how much he knows about the real world of CA. 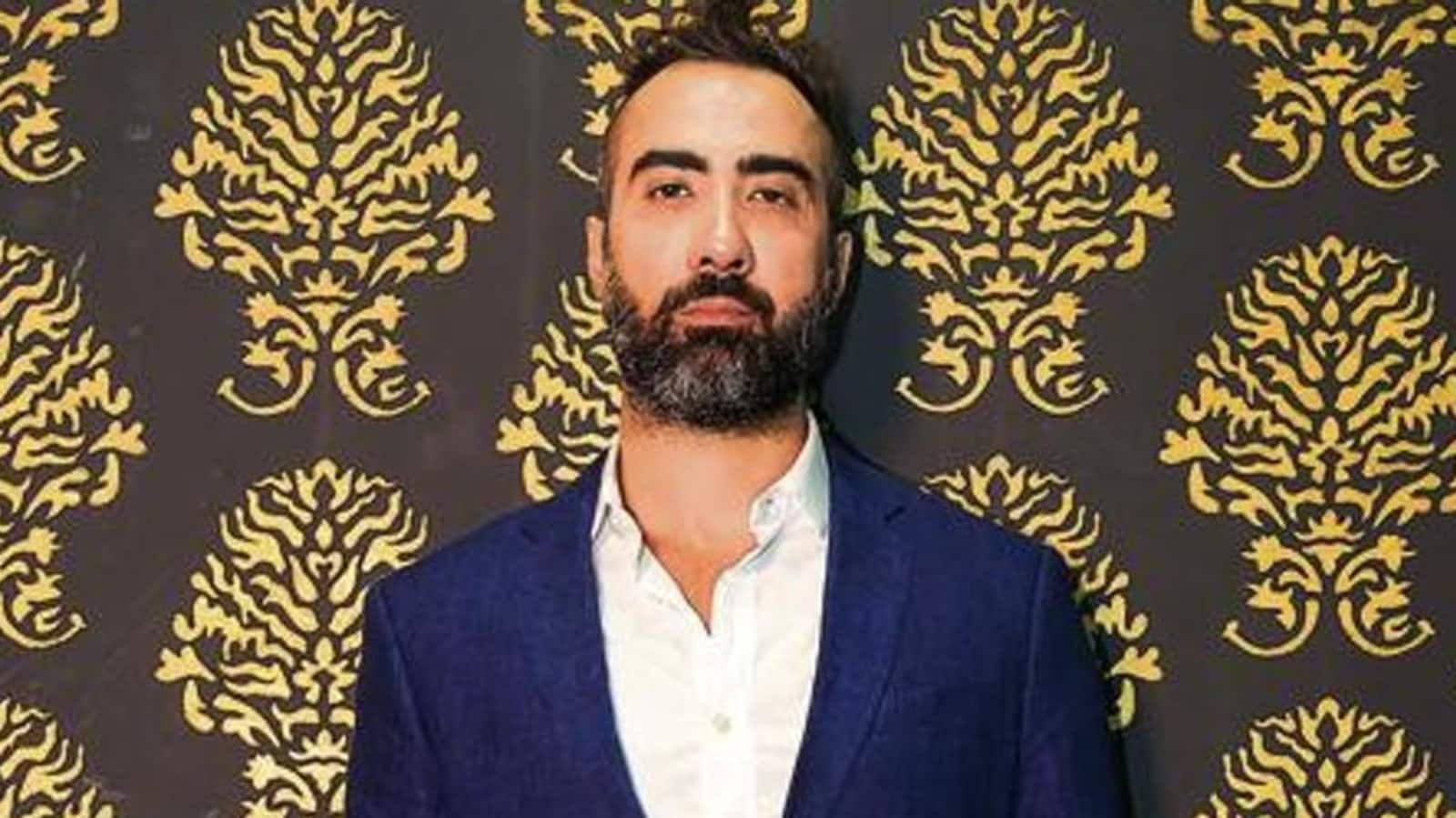 When asked if he was familiar with how CA works in the real world (before working on the 420 IPC film), Ranvir Shorey said: “Not me. I have a very broad understanding of what makes black money and what makes white money. I do the best that I can to keep myself financially safe. To be honest with you, I am in the hands of my CA. My only understanding with my CA is that I will do what you want and I will sign what you want, just make sure I never go to jail.”

Ranvir Shorey also said he was first offered options between two role in the film. “Manish initially offered me a choice between playing Jamshedji (public prosecutor) and Sinha (businessman). But I had already essayed the role of a businessman with shades of grey. In fact, I did one such film with Irrfan Khan but the film never released.”

Ranvir Shorey is a lawyer in 420 IPC. The film is directed by Manish Gupta, who previously won critic praise in Richa Chadha- Akshaye khanna Starrer Section 375. He wrote Section 375 for Ajay Bahl. The 420 IPC will appear on ZEE5 and will start streaming on December 17th.