“I Am An Ambitious Girl And It’s My Dreams That Have Led Me From Himachal To Mumbai,” Says Actor Chandini Sharma

Ishq Main Marjawan actor Chandini Sharma believes that television is slowly but surely changing. “More than changing, I think the content on TV is evolving! I am witnessing that a lot of fresh, realistic and young shows are coming up on small screen which surely is a very positive sign,” says the actor on her recent visit to Lucknow. 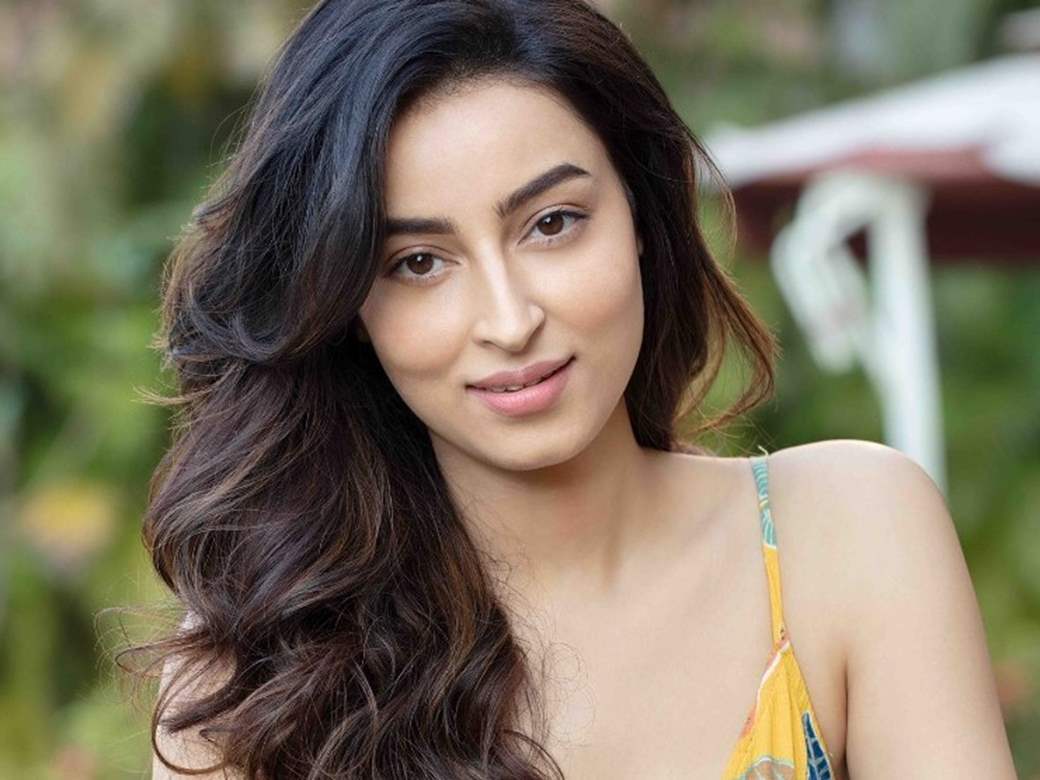 Sharma states that the problem is in infinite series form. “When we don’t have a start-to-end storyline then it will surely have tracks will unnecessary stretch which is of course audience and TRP driven. But that is beyond our control as there are economic factors also that are involved. The format for daily soaps is such nothing much can be done on it.”

But as an actress, Sharma enjoys her stay on television. “I can say for myself that with daily soaps you become a household name, gain immense popularity and your pay cheque credit every month which is most important! I’m just two shows old so I have to make my name, earn and grow in life. Best part is that I am enjoying the phase too. It’s a great medium for new actors and show you work and then take things as it come.”

In her current show, Sharma plays a very ambitious housewife. Regarding her character, she says “I am an ambitious girl and it’s my dreams that have led me from Himachal (Pradesh, Mandi) to Mumbai. So, I related to my character Akanksha in daily soap Kaamnaa as she has big dreams and wants too much in life. The major difference is that she finds it okay to borrow and lend around to fulfill her luxuries and becomes selfish at times while I believe in working hard to become competent to earn your things.”

Sharma is excited to be part of the Saas Bahu fight and all those shows that don’t do the usual things. “In fact, I am one of those lucky ones who got the opportunity to work during pandemic. My debut show started in February 2020 which had a pause during first lockdown but then we continued shooting even during the second lockdown. It wrapped three months back so I travelled to Chandigarh, where I have done schooling, and when ahead to visit my home town. Now, I am back to business,” says the actor on her first visit to the state capital.